Home > News > Interview with the CEO of Solar1, Sergei Dobroserdov

Solar1 Races is one of the leading - and most innovative - organisations dedicated to the development of the use of solar power in a bid for a better, brighter and ultimately much more green future. The Solar1 Monte Carlo Cup started today in Monaco, and will continue until the 12th July. SuperYacht Times’ Merijn de Waard is currently at the show, and had the chance to talk with CEO of Solar1, Sergei Dobroserdov. 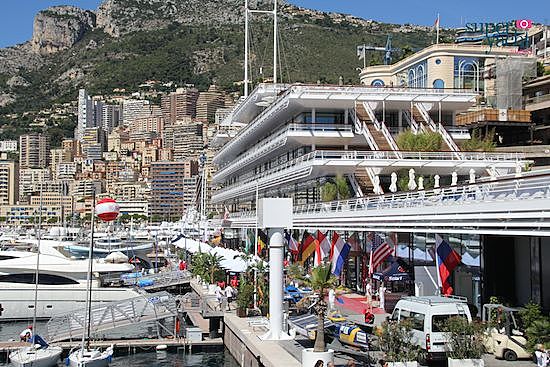 The idea for the Solar1 Monte Carlo Cup was hatched around two years ago, when Dobroserdov discovered solar boats participating in amateur races. The fact that a higher level of racing for these boats was non-existent baffled him - especially with the potential stakeholders and interest that could be generated, not just from universities, but from large energy companies and solar companies. After a few weeks consideration, Dobroserdov decided to put a plan into action. He told us, “I had a meeting with Bernard d'Alessandri, the Secretary General of the Yacht Club de Monaco, and we talked a bit about it and he said “I simply love the idea, can I discuss it with Prince Albert?” He came back in 3 days saying that everybody liked it. I asked if we could do it, and he just replied, well, yes. It looks like we should do it!” 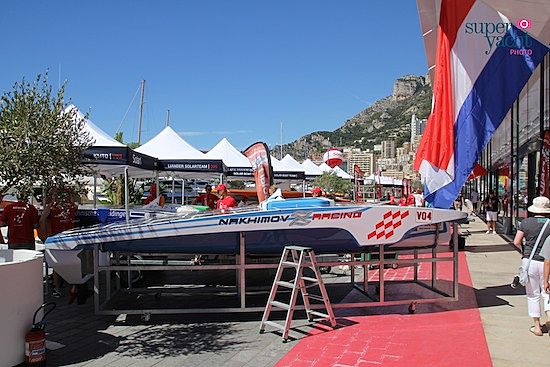 A conversation of only 8 months ago, the Solar1 cup now has the support of everyone in the area - but Dobroserdov makes it clear that the organisation are not political. “We simply do it because we like it, and yes, I want to live in a cleaner world. I have 4 sons and I want them to live in a world which is green, clean and very efficient. I do believe with this event we’re showing people that there is an alternative, and this alternative is not something from science fiction.”

As wholesome as the companies intentions are, it is undeniable that Solar1 is still a business, and like any business, need to make money. “For the companies who want their images to be associated with something green, that’s an opportunity to support us. From the business point of view, the idea is to invite international sponsors and this is what we’re discussing together with our media partner – EuroSport. For me it was a sign that we’re doing something right.” 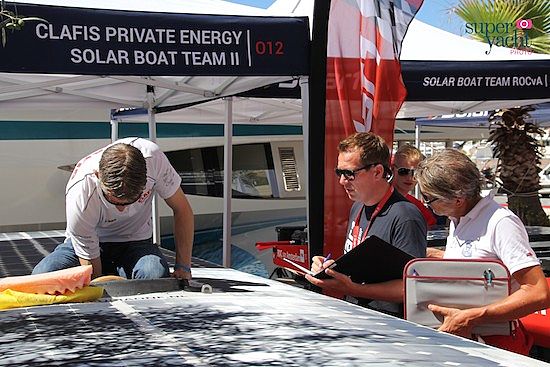 The success of Solar1 is not limited to Europe. In the United States there are already more than 40 teams competing on a regular basis, with a further 20 teams in Brazil. In Europe, Dobroserdov realises that in order for teams to be financially able to compete, some costs need to be covered. He comments, “We pay the transportation for all the team and we also pay for accommodation for up to 8 people in every team. That’s why we can have them all here, otherwise you’ll probably only see 3-4 teams.”

It’s clear that the heart of the Solar1 team is truly about doing it for the sheer love of it. With a special superyacht program in place, Dobroserdov tells us that the aim really is not to connect the superyacht scene to solar in order to sell them anything, but, at the moment at least, purely for entertainment. He comments, “For the superyacht owners, we’re designing boats; we’re building boats, which are hybrid, which are very efficient. That is for them. This is more for the entertainment. Basically you can’t use solar energy for these boats at the moment. It’s still at the infant phase. It’s more marketing rather than real efficiency, and it’s very expensive at the moment. With this event, we’re not selling something, we’re just doing because we like it.” 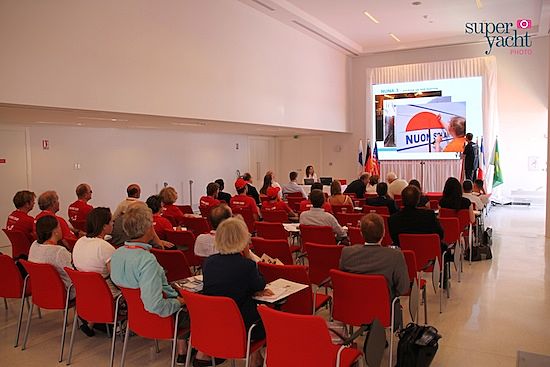 With a lot of interest being generated with the inaugural event, Solar1 have big plans for the future. China is a huge industry for solar panels, and Dobroserdov is hoping to utilise that industry, organise more shows across the globe and truly make this a successful, international event.