ISA Yachts announced a new line of superyachts, the Ayrton line, consisting of three models, the Aryton 50-metre, Ayrton 63-metre and Ayrton 70-metre. ISA Yachts, a branch of Palumbo Superyachts, has designed this new line in collaboration with interior and exterior designer Enrico Gobbi - Team for Design, who developed the three models. Each of the vessels features naval engineering from Palumbo Superyachts. 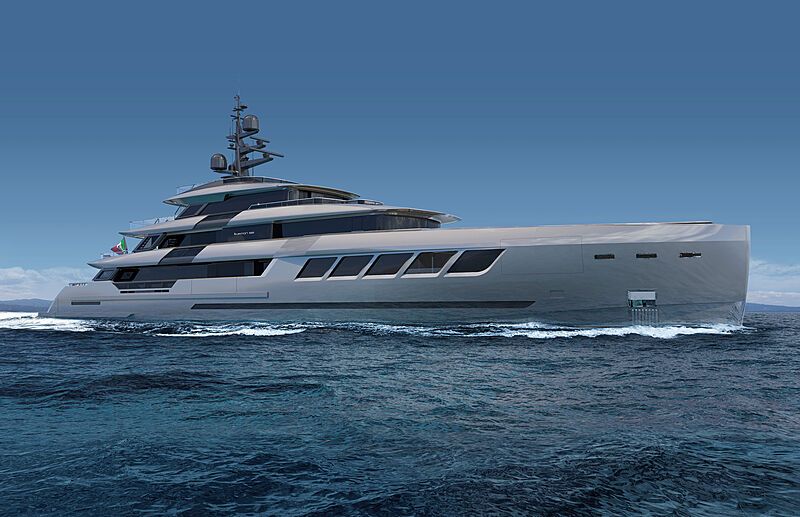 The first of the line to be released is the Ayrton 63-metre, which has been heavily inspired by the lines and designs seen on the Formula One racetrack. Her designers have also taken inspiration from the natural world, distinctively with the five transverse windows of the full-beam owners suite, which recall the aesthetic of fish gills. 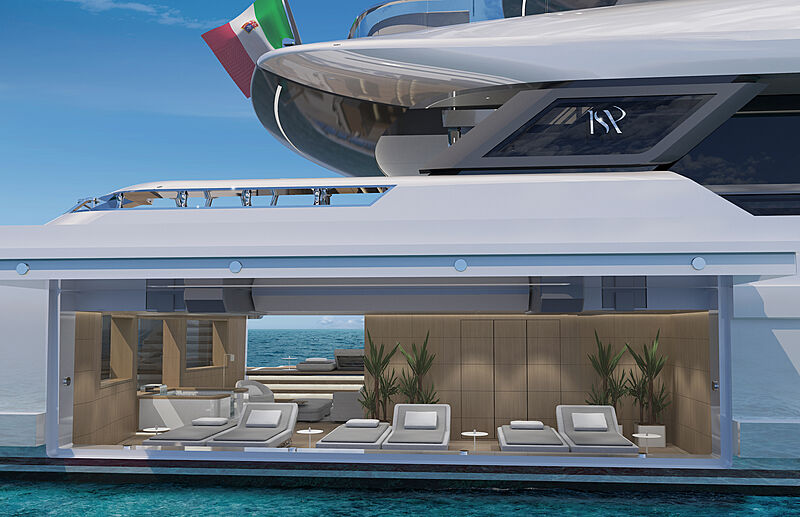 The entire design is characterised by large expanses of glass, with windows from the fly and upper deck, where a spa and gym are located, and a drop-down balcony on the main deck. The superyacht’s grey exterior hue harks to the automotive industry, as well as being reminiscent of jet engine design. 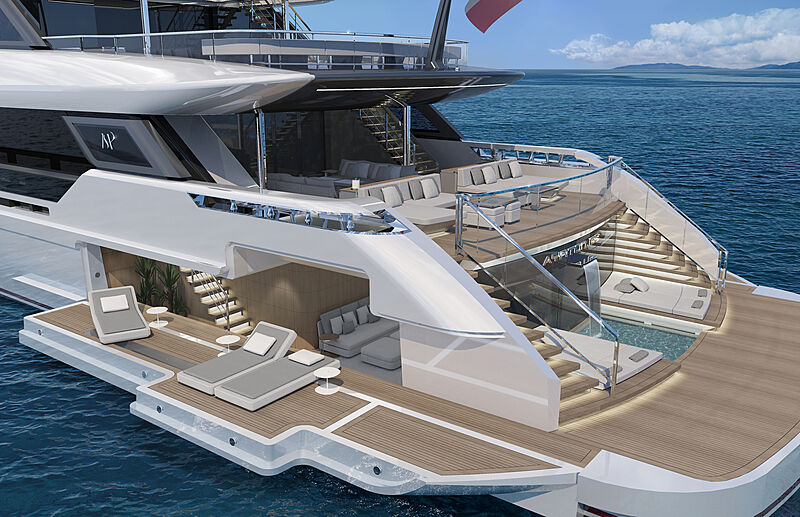 The Ayrton 63-metre features a large beach club, with a stern waterfall that culminates in a pool and indoor Jacuzzi. There is an additional Jacuzzi at the bow. 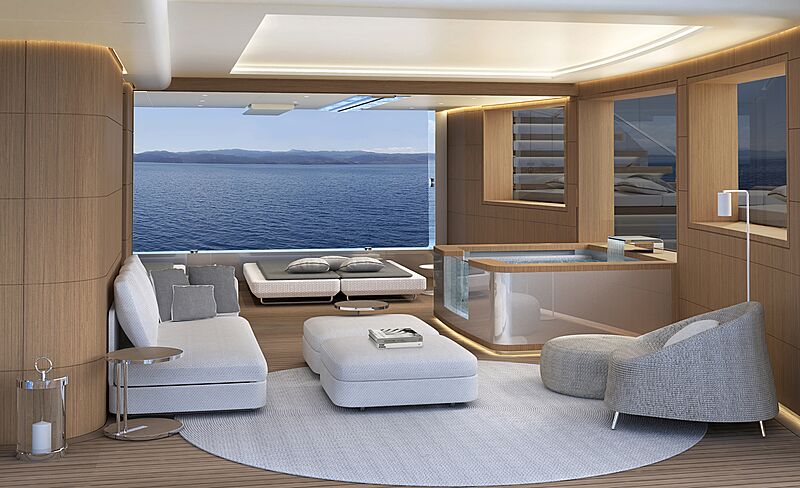 She will be able to accommodate up-to 12 guests between five double cabins, including the main-deck masters suite. 15 additional crew members will be hosted between 9 cabins. 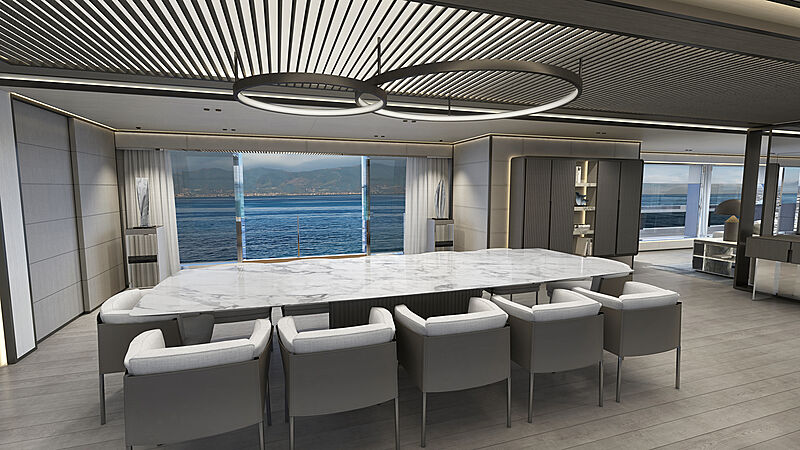 The yacht has an all-steel and aluminium superstructure and will reach a maximum speed of 17.5 knots, with a cruising speed of 15 knots and a range of more than 5,000 nautical miles. 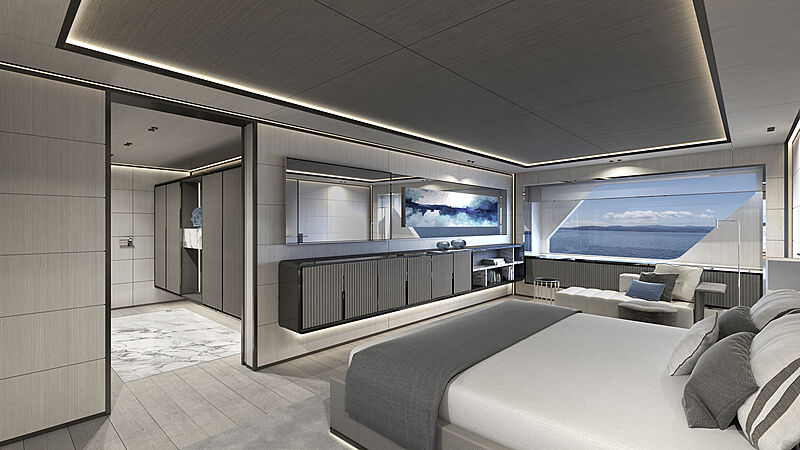 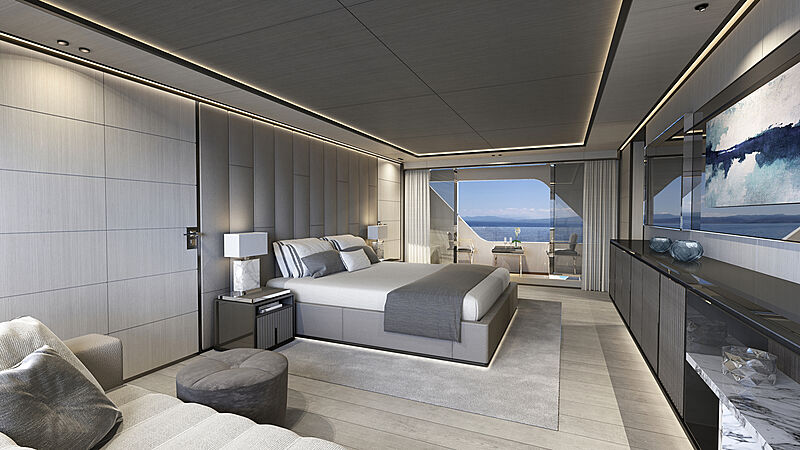 Details of the other two vessels in the line are yet to be released by ISA Yachts. 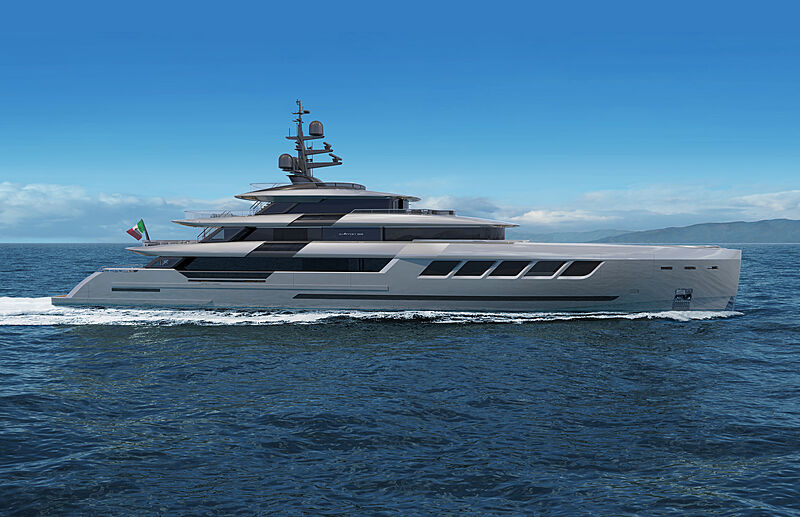