ISA Yachts have announced they will be bringing two new superyachts to this year's Monaco Yacht Show. The first is the 50 metre (164ft) superyacht Liberty, the first in a series of three new 50 metre yachts by the Italian yard. The three yachts in the 50 metre series share the same technical platform but differ in their superstructure and transom design. 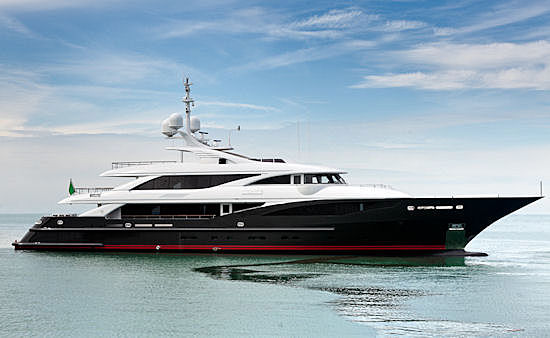 Architect Andrea Vallicelli, in collaboration with ISA's in-house naval architects, designed Liberty to be a sophisticated displacement yacht. Huge volumes, great performance and low consumption are the main features of this excellent platform. Liberty's elegant exterior lines are magnified by the contrast between her metallic dark grey hull and the white superstructure. The interior design is by Stefania Biondo dalla Casapiccola, BDC Interior Design & Décor. Twelve guests are accommodated between a master suite on the main deck, four guest cabins on the lower deck and a VIP cabin on the upper deck. Liberty accommodates 10 crew. 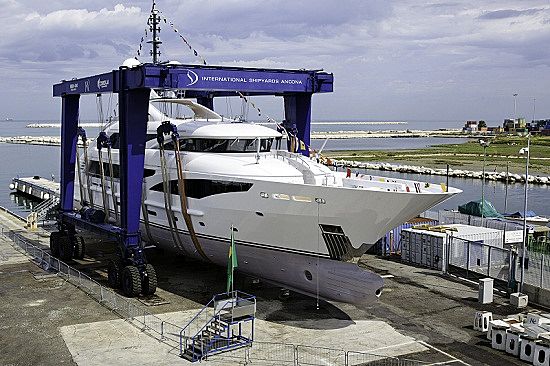 The second yacht is the 50 metre Papi Du Papi, the second in the series of the three 50 metre superyachts. The yacht features the ISA trademark stairs, also found on the popular 47 metre series. The stairs reach all the way down from the sundeck to the stern beach club.