In January SYT had already exclusively reported that the 71 metre superyacht project Victoria had arrived in Ancona, Italy from Russia and today ISA Yachts has announced that they have secured the contract to complete the project.

The contract works include completion of the technical areas, commissioning of the yacht’s systems, realisation of the interior of all the guest areas and the installation of exterior furniture in aluminium and teak decks. The yacht arrived at ISA Yachts in Ancona just before the end of last year onboard a dockship after a passage of over a month to cover the distance of 5,000 miles from Arkhangelsk, on the White Sea, were the yacht was built. 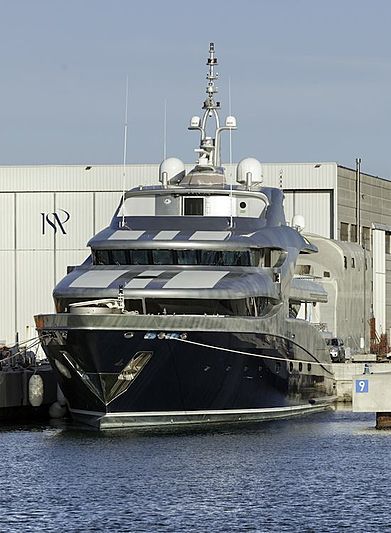 The interior will be realised by ISA Yachts according to the design of H2 Yacht Design, which are also the designers of the exterior lines of the yacht. The interior layout features a large saloon and adjoining dining room on the main deck plus a TV lounge on the upper deck. The guests accommodations include five guest cabins and two separate Owner’s suites, one on the main deck and one on the lower deck with an hinged shell door that becomes a beautiful platform right at sea level. 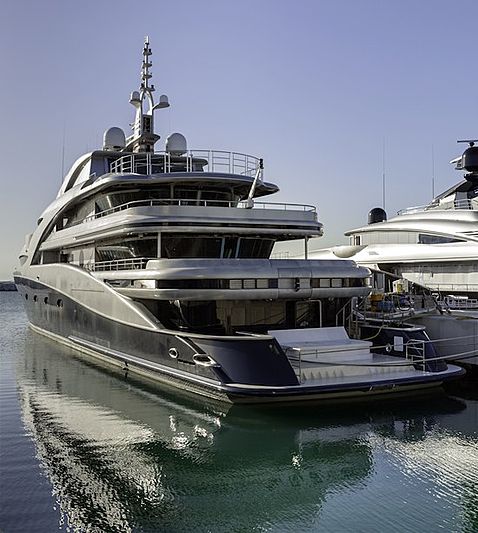 “The Owner chose ISA Yachts for its ability to realise the best yacht interiors with an unrivalled quality as shown in the recent past with the award winning 60m Mary Jean II, the 63m Kolaha or the 50m Belle Anna. This capability, combined with the flexibility to include this project within the busy schedule of the shipyard, were the key factors to secure this contract” says Hein Velema, Head of Sales and Marketing of ISA Yachts.