The International Superyacht Society (ISS) announced the winners of the 2015 Design & Leadership Awards yesterday at the 25th anniversary of ISS’s Awards Gala in Fort Lauderdale. In terms of the superyachts, award categories are separated into motor and sailing yachts in various size ranges, best interior design and best refit, in which six yachts were listed as winners with the 51.8 metre Elfje awarded two titles in the ceremony, including best interior. 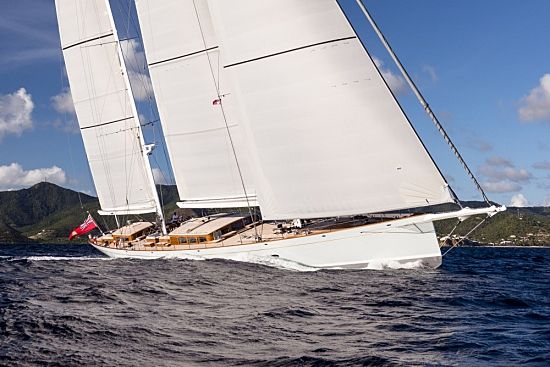 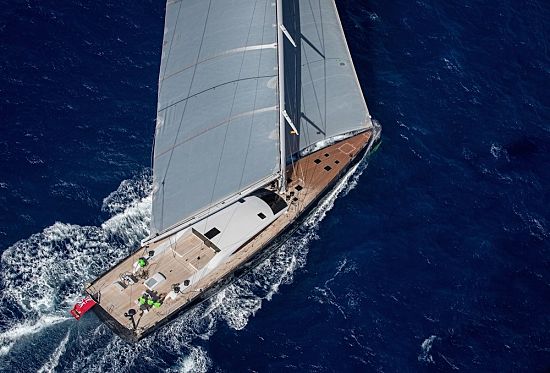 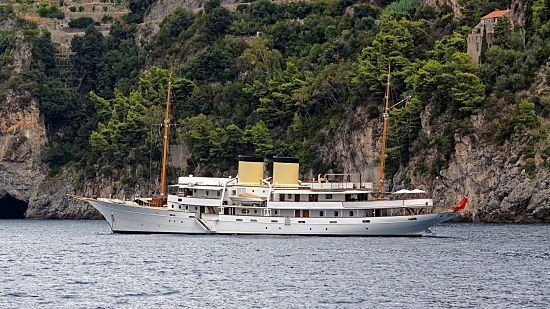 In the motor yacht categories, the 38.55 metre Rossi Navi superyacht Taransay was awarded best yacht between 24 to 40 metres, whilst in the 40 to 65 metre category, Feadship’s 46.40 metre Kiss won, and Perini Navi’s 73.30 metre Grace E was awarded in the 60+ metre category. 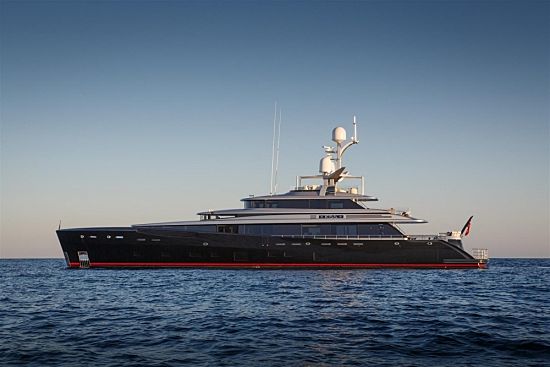 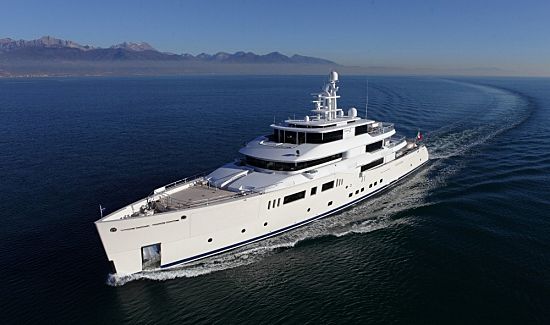 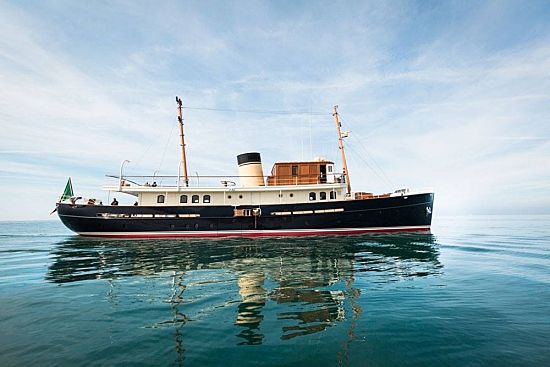 Furthermore, Timothy Hodgdon of Hodgdon Yachts was awarded the 2015 Business Person of the Year, THEOcare Hygiene was awarded for Excellence in Innovation, Tim Heywood of Tim Heywood Designs was awarded the Leadership Award, Khaled bin Sultan Living Oceans Foundation received the ISS Fabien Cousteau Blue Award, whilst the Distinguished Crew Award went to the crews of Dragonfly and Umbra for their relief work in Vanuatu. 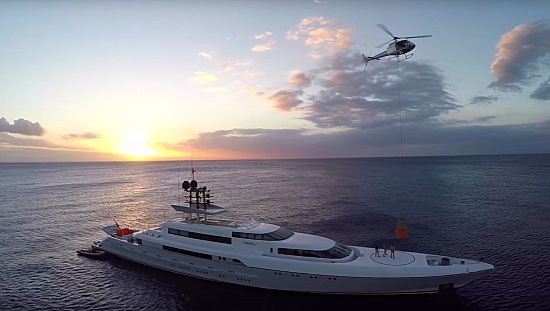 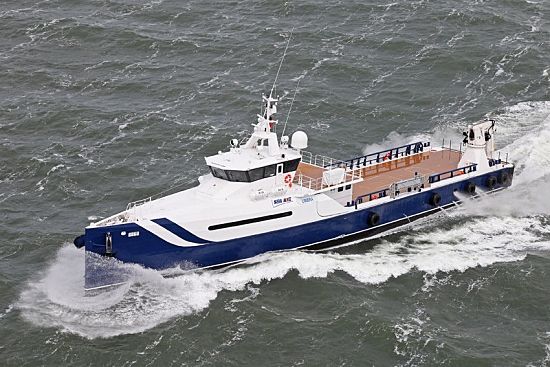 ISS will be present at this year's Fort Lauderdale International Boat Show, which kicks off today in Florida.

15 January 2021 11:00
Fleet
Since joining the family business in 2012,  Sean Moran has quickly proven himself to be a force to be reckoned with. Here, the Managing Director of one of the world's ...

18 January 2021 15:45
Fleet
Delivering yachts from 40 to 77 metres in length to an international roster of clients from the USA, UK, Europe and Russia, Turquoise Yachts has international recognit...