During the Superyacht Challenge Antigua earlier this month, a significant collision between two racing J-Class yachts, Svea and Topaz, occurred. In light of the incident, those involved have described the accident and the damage sustained which left two crew members injured and receiving medical attention - one of whom is suffering from four broken ribs after being pushed overboard by the bow of Svea and the other is with minor injuries having been knocked by the runner tail of Topaz and going overboard.

Peter Holmberg, the skipper onboard Topaz relayed the incident which occurred shortly before the first race on March 12: “As we were approaching the start line approximately one minute 40 seconds before the start, Svea was on a collision course with Topaz. Despite a last-minute turn to bear away, Svea collided with the port side of Topaz at the runner winch and caused serious damage to the boat.”

He continued: “Topaz luffed to avoid when it was clear Svea was not keeping clear, but Svea failed to keep clear as a port tack boat and broke racing rules 10 and 14. It was not reasonably possible for Topaz to avoid the collision, which was witnessed by two umpires, in two separate umpire boats.”

Both yachts presented the jury with a damage assessment which included the following details: On Topaz the port runner winch was torn off, the boom was broken, both running backstays, mainsheet, and the backstay broke under the load. The port gunwale was damaged from the runner winch to the stern. The mast was put under extreme load from the impact and will need further inspection. On Svea, skippered by Charles Ogletree, the forward underbody was badly damaged. 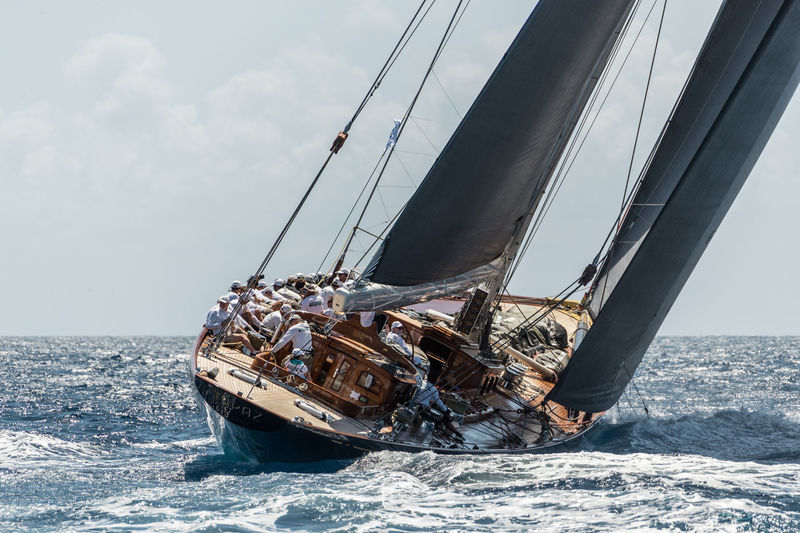 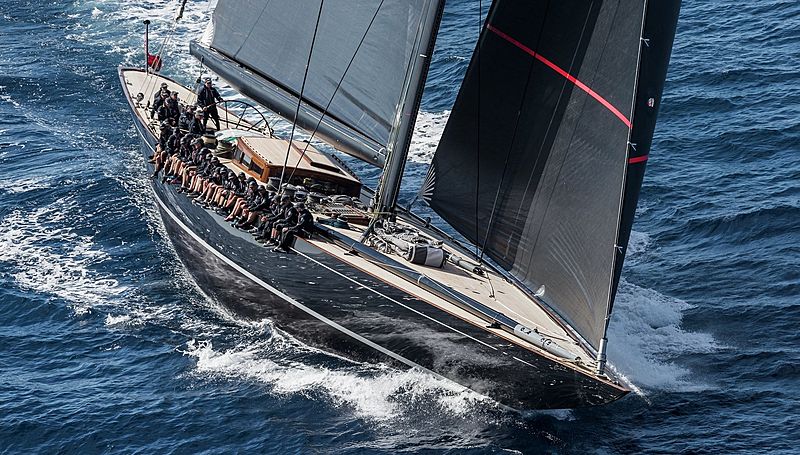 After the collision, both boats immediately retired from the race and the jury finalised their decision to redress Topaz with average points for race one based on her results in the remainder of the regatta.

Kanga fire report: How safe are Li-ion batteries aboard yachts?