This article was written by James Jaffa of Jaffa & Co for our SuperYacht Times newspaper.

At Jaffa & Co, we are proud to represent a number of yacht builders, from production manufacturers through to custom-build yards. Every single one of those clients reported a substantial rise in enquiries for new yachts during the European lockdown. The reason, at least in part, being that everybody was stuck in their homes, browsing through social media. The rise of the Instagram generation and their anticipated effect on the superyacht industry has been extensively discussed (some might argue, too extensively) but the way social media platforms are set to transform yachting is not to be underestimated. 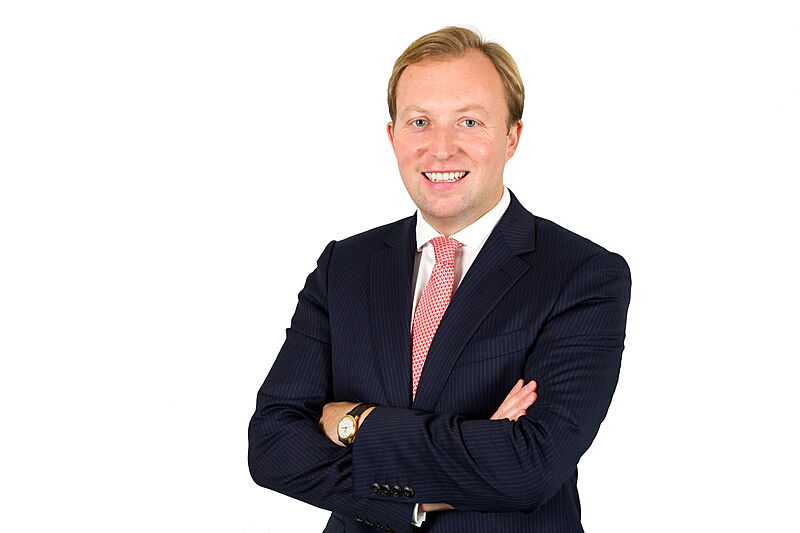 Photo: Jaffa & CoWhilst a good proportion of our clients are fighting fit and yachting well into their ninth decade, the average age of our team at Jaffa & Co is fairly young, with most being around 40 years of age. This means we seem to attract the younger generation of superyacht clients. These clients, perhaps naturally, are more driven by what they see online, on social media. I perhaps have something of a unique viewpoint when it comes to selling via social media. While our business, a law firm specialising in superyachts, has a relatively small social media presence (an issue we are in the process of rectifying), I have a very successful wife who owns and runs an international bridal business. Her business, built entirely on social media, has garnered the attention of tens of thousands of ‘followers’. So, not only do I know the odd thing about superyacht law — we currently have more than one billion euros worth of assets under contract — I also happen to be one of the world’s foremost experts on bridal gowns, bouquet arrangements... and confetti! The point is, I am ambushed on a daily basis in my own kitchen by the importance of social media and how it affects sales. 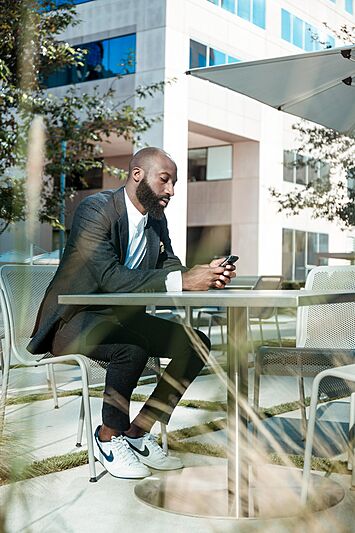 Photo: Matthew ReyesAs a business, we have advised owners on superyachts worth many billions of euros, and one thing I have learned is that no matter who you are or how wealthy you may be, we are all fundamentally built the same way. Whilst we all know that superyacht ownership is the epitome of luxury, you do not step onboard and discover the elixir of life, nor are you sprinkled with unicorn dust. Superyacht owners are real people with the same human emotions as us mere mortals, and they shop, and are influenced in their shopping habits, in exactly the same way. This means superyacht owners are swayed by their social circles and, in turn, by what those friends and acquaintances are publishing on social media. It is called the ‘social media echo’ and it means that superyacht owners, and prospective superyacht owners, are directly influenced by what they see on their Instagram feeds. Put simply, it affects how they spend their money. 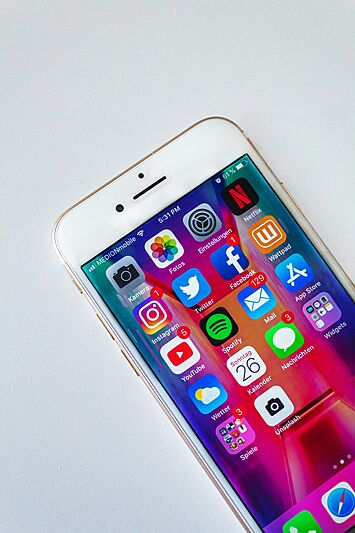 Photo: Sara KurfessThe rise of social media sensations such as Yachts For Sale Blog (David Seal) and Aquaholic (Nick Burnham) are testament to this and were amongst the first to spot the selling power of social media when others thought its only value was sharing holiday snaps and buying low-value goods. The figures speak for themselves. 500 million people use Instagram on a daily basis, with up to 25% of posts having a ‘swipe up’ option, which take users through to a business’ website, being ‘clicked’. This means that if you target your audience strategically as a superyacht business, you have a 25% chance of a customer engaging meaningfully with your brand directly via social media. Few other advertising forums can deliver a 25% hit rate into a meaningful connection. Whether you are in the market for a new jacket, a new car or a new superyacht, customers are making informed purchasing decisions in much the same way. It just so happens that some shoppers are sitting on a bus whereas others are being chauffeur driven in their S600 Maybach. Superyacht businesses, take note. The future of selling via social media is not in the future; it is happening right now. 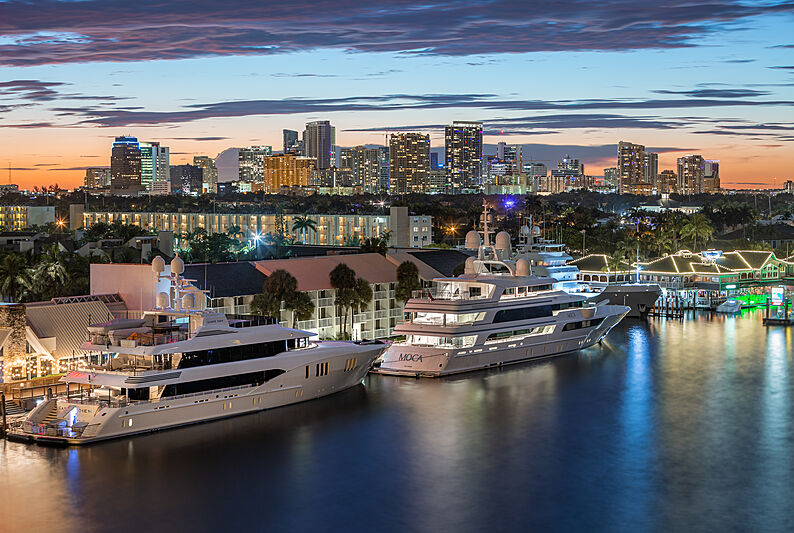 Photo: Ron RaffertyThis article was originally published in the Autumn 2021 issue of The SuperYacht Times newspaper. To receive all future issues straight to your door, subscribe to the newspaper here.

Is laser scanning the future of yachting? SYT investigates

Superyacht Design: Getting ready for the future