John Brown & Co. was originally founded by John Brown in 1838 in Sheffield, UK, as a steel-maker. The company was involved in supplying steel components to the rail industry and by 1860 was manufacturing armour-plating for British Royal Navy ships. In 1899 the decision was made to start building complete ships and the company took over Clydebank Engineering & Shipbuilding Co. in Scotland. There the team developed the Brown-Curtis turbine, a propulsion system that encouraged the Royal Navy to commission the yard to build many of its major warships.

Here, we take a look at the company resume of the nine very large steam yachts constructed between 1902 and 1954:

Built for William A. Donaldson of Duntochter, Dumbartonshire, Scotland, this steam yacht (the second of its name), was sold in 1905 to John K. L. Ross of Montreal, Canada. In 1913, she became the property of Admiral David Beatty (later Earl Beatty) of London, who loaned her to the British Admiralty from 1914 to 1923 for use as a hospital ship. Jugoslavenska Lloyd of Dubrovnik acquired the vessel in 1935, converting her to commercial use as the Tiha. She was reported sunk in 1947. 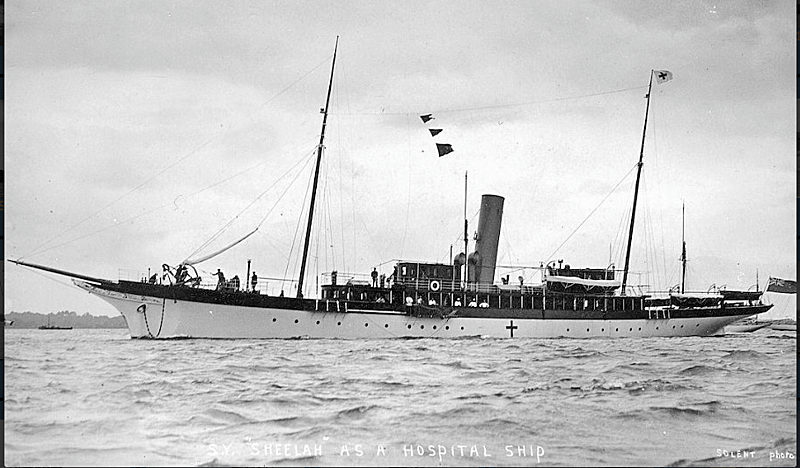 Designed by the legendary G. L. Watson, Doris was completed for Glasgow-based Solomon B. Joel in 1910 before being requisitioned by the British Admiralty in 1914 for service as an auxiliary patrol vessel. Renamed Eileen when returned to her owner in 1919, she was sold in 1931 to the commercial owner Soc D’Armement des Croisieres Pierre Dupuy of Le Havre, before being converted for passengers and renamed Girundia II. Operated by several owners until 1954 when the Government of Kuwait acquired and renamed her Al Salimi. No longer seagoing by 1973. 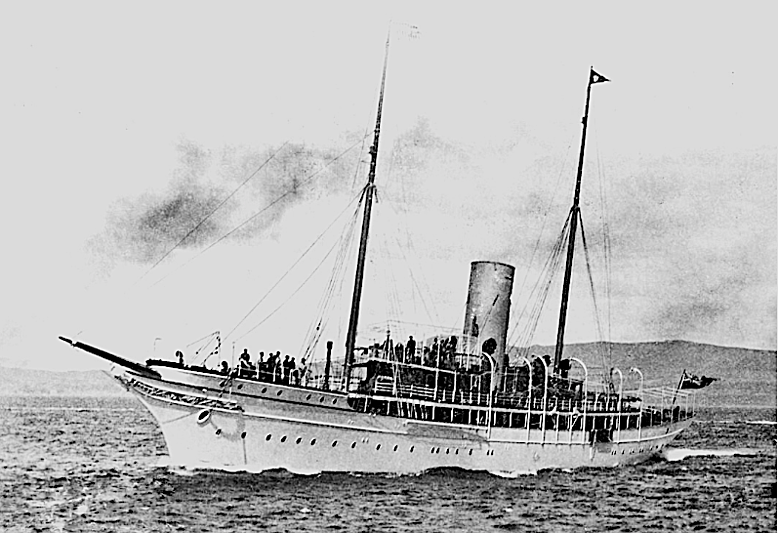 Another G.L. Watson design, Jeannette was delivered to Harry Livesey of Glasgow in 1911 before being requisitioned by the Admiralty between 1915 and 1919 and renamed Jeannette II. Sold in 1934 and promptly again in 1936, she was acquired by Col. John Gretton in 1939 and renamed St. Modwen. During WWII she served as an anti-submarine vessel before being purchased by commercial interests and converted to a cargo ship. Finally broken up in 1950 at Haifa, Israel.

Delivered to the Duke of Bedford in 1912, Sapphire was requisitioned by the Admiralty in 1915 and used as an auxiliary patrol vessel until 1920 when she was bought by Viscount Furness. Lord Fairhaven acquired her in 1923 and would retain ownership until Admiralty requisition in 1939 when she was renamed HMS Breda. Sunk after collision with a submarine in Scotland 1944. 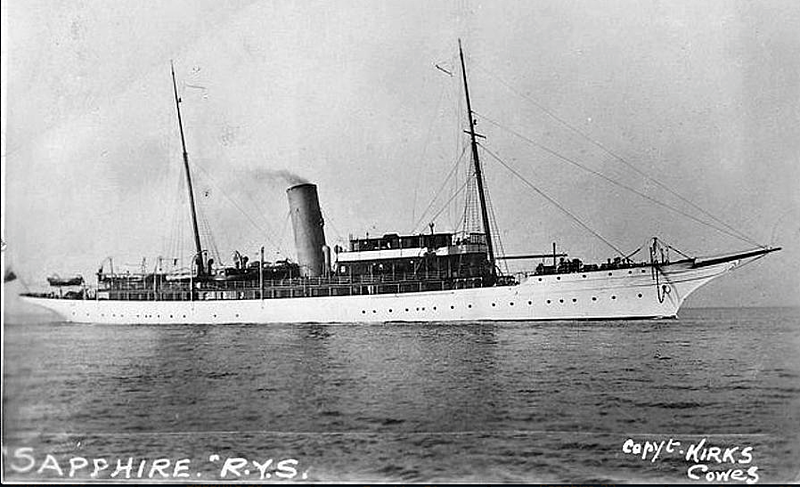 Built for Alexander S. Cochran of Glasgow and delivered in 1923, she was quickly sold to Lord Tredegar in 1924. In 1926 the Duke of Sutherland bought the vessel and renamed it Sans Peur, before selling her to King Faisal of Iraq in 1935 under the name King Faisal I prior to being acquired by the Iraqi government for use as a lighthouse tender. Last reported sighting was in 1974. 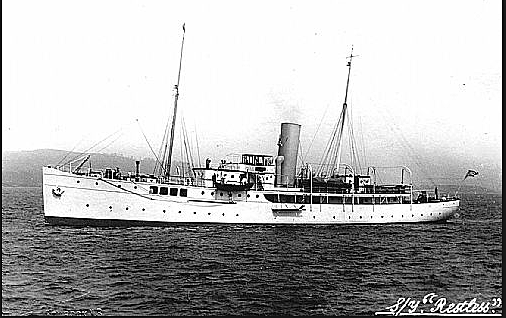 The American heir to a leading carpet manufacturing business set up by his father, Eugene Higgins commissioned this steam yacht in the early 1920s. Acquired by the British government in 1944, she was used as an examination vessel in the Mediterranean. In 1945 the owner became W.G. Hetherington of Glasgow who renamed the yacht Suilven. After his death, Thalassa was sold to the Government of Iran in 1947 and converted for use as a pilot vessel. Later history unknown. 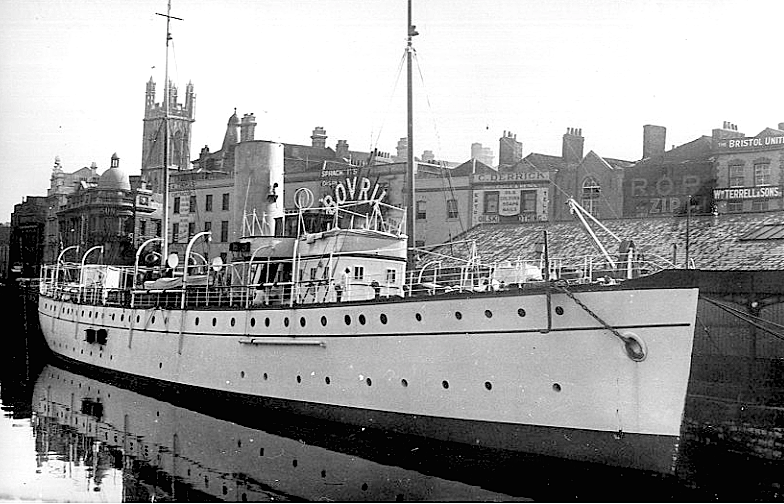 Owned by the jute heiress Lady Annie Henrietta Yule, this was the largest yacht built so far by the company. One of G.L. Watson’s finest designs, Nahlin was acquired by King Carol II of Romania in 1937 and renamed Luceafarul. The Romanian Government made her part of the Romanian Navy from 1940 to 1948, then from 1953 she became a cruise ship before being converted into a floating restaurant on the River Danube in the 1970s. 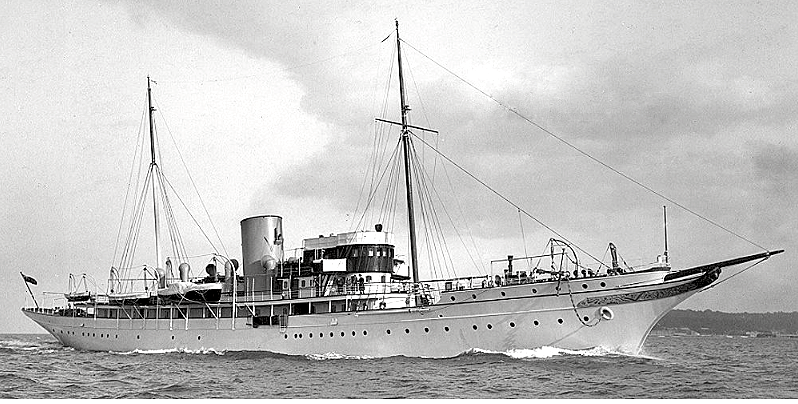 Rescued by British broker Nicholas Edmiston in 1999, on behalf of Sir Anthony Bamford, she was shipped to the UK for restoration by Cammell Laird and then to Nobiskrug, Rendsburg, Germany, after the UK builder went into administration. Finally completed by Blohm & Voss in Hamburg and later acquired by Sir James Dyson. She is still in service today. 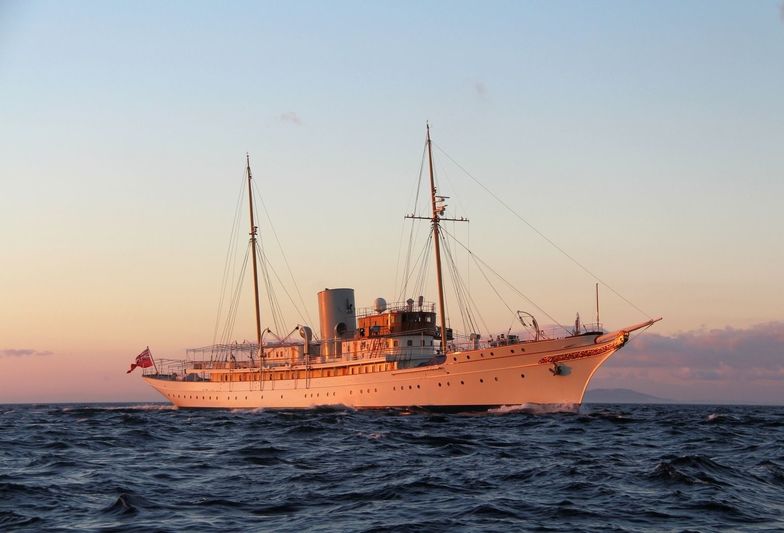 Laid down as the naval sloop HMS Bittern for use by the Admiralty in 1935, she became an Admiral’s yacht for occasional use by British royalty. Fitted with four steam turbines, Enchantress was converted to a passenger excursion vessel in 1947 based at Ramsgate, UK. Broken up 1952.

Completed to great acclaim as the new British Royal yacht in 1954, much has been written about HMS Britannia and her world tours over the years. Decommissioned in 1997 after a farewell tour of the British Isles, the yacht is now situated at Leith in Scotland and is one of the UK’s top tourist attractions. Today there are many discussions about whether a new Britannia will be built for the service of her country and Royal Family. 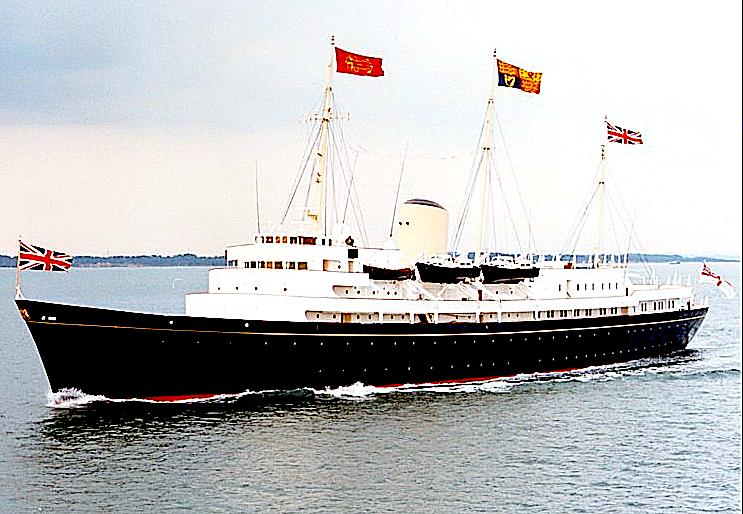 This article was originally published in the September/October 2020 issue of The SuperYacht Times newspaper. To receive all future issues straight to your door, subscribe to the newspaper here.