A true creator of concepts, with a real passion for contemporary art, the 21 years old John Dodelande has introduced Ral Sky Blu, the second boat in the limited editon line of yachts called RAL. Together with artist Xavier Veilhan, and in association with austrian boatbuilder Frauscher, Dodelande created a product of the highest quality in a combination of modern art and up to date yachting. 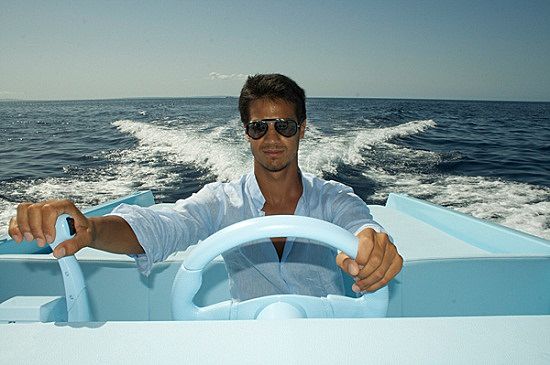 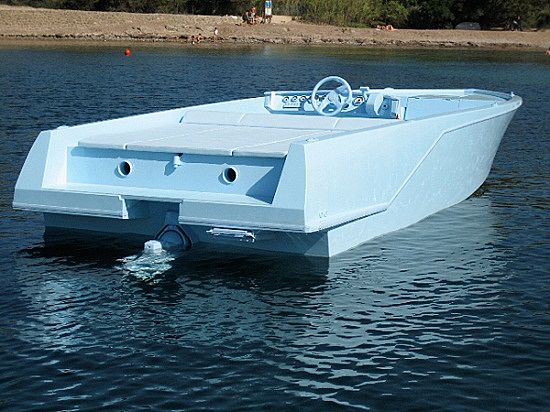 Ral5015 has been exhibited during the summer for 1 month at the “Rond point des champs Elysée in Paris”, and later in Saint-Tropez and Monaco before being sold in auction on the 20th of July. 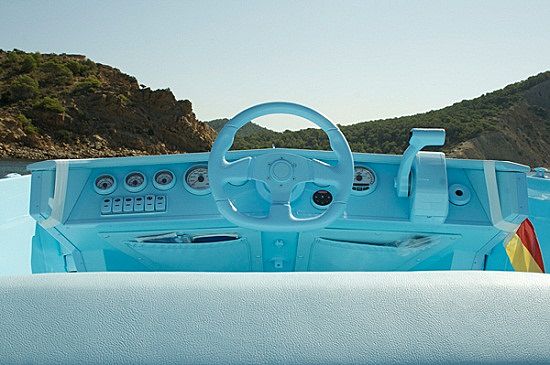 In 2011 John Dodelande & his financial partner Philippe Gellman & Harry Halfon plan to renew the operation with an international famous artist, whose name will shortly be revealed.