In 1965, Jon Bannenberg designed several rooms, as well as the pool, on board QE2. It marked Jon's first, but typically confident, steps along a design journey that lasted over forty years, during which he designed many of the most admired and famous superyachts. 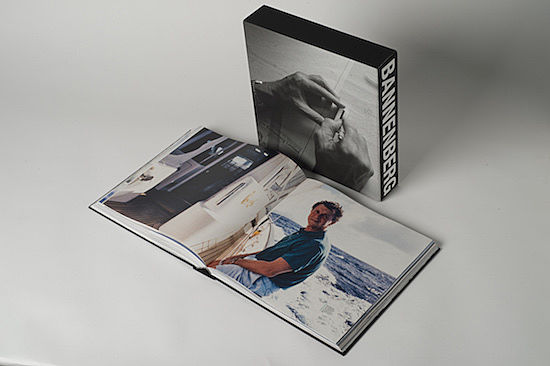 Fifty years on, 13 years after Jon’s death in 2002, his son Dickie, who worked alongside his father at the Bannenberg studio in Chelsea for almost twenty years, chronicles that remarkable design journey, in a definitive review of his father’s design life: a 544 page book, published by Julian Calder Publishing. 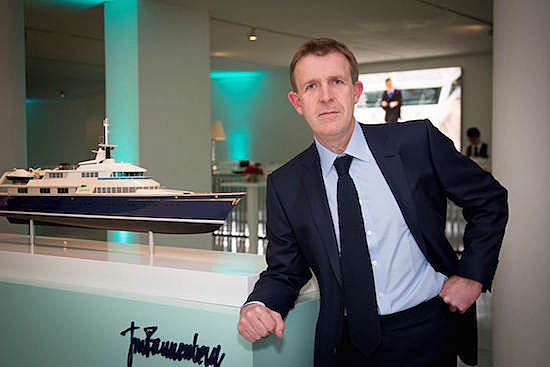 SuperYachtTimes.com attended the book launch last thursday, at The Royal College of Art in London, an event that was attended by some of the biggest names in the superyacht industry. The list of 400 attendees included former Bannenberg employees Terence Disdale, Andrew Winch, Tim Heywood, Jonathan Barnett, directors from all corners of the globe, as well as past, present and future Bannenberg & Rowell clients, including one mysterious client who Bannenberg & Rowell are currently designing a 168 metre superyacht for.

The Royal College of Art was transformed for the night into a Bannenberg museum, displaying models of Coral Island, Stefaren, Nabila, and Carinthia V, as well as a selection of iconic Bannenberg photos, and some of his famous quotes. 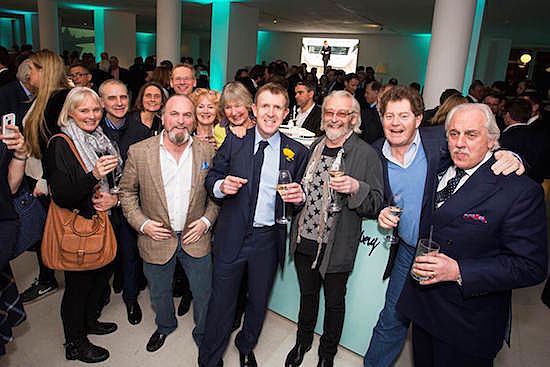 Dickie Bannenberg says: "My father liked how the pianist Artur Rubenstein once suggested music competitions should be scored with either 100 or zero. “You are either a musician or you aren’t.” He would say the same about design."

The book, which goes on sale this week on Bannenberg's website, includes drawings, sketches, photos, letters from clients, and abounds with anecdotes and pithy quotes. Each of the over-800 illustrations are captioned in the detail that only a Bannenberg can provide.