The Dutch shipyard Jongert and design studio Vripack have announced today that they are currently working on a new 47-metre motor yacht project to be built at the Jongert shipyard. The news suggests that following the failed take over by Acico last year, it would seem that the shipyard is still part of the Veka Group. A shipyard representative was unable to comment on the matter at the time of publishing. The project was brokered by Swell Yachting. 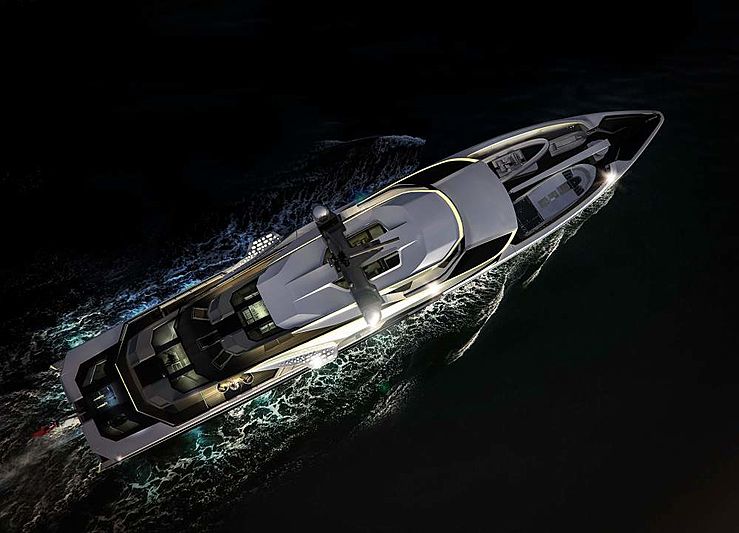 The new project, named Revolution, evolved from Vripack’s existing ‘Flow’ concept and was heavily customised and further developed by her owner. The project is customised for long range cruising and therefore space planning, comfort onboard and technical integrity were at the heart of the design phase. 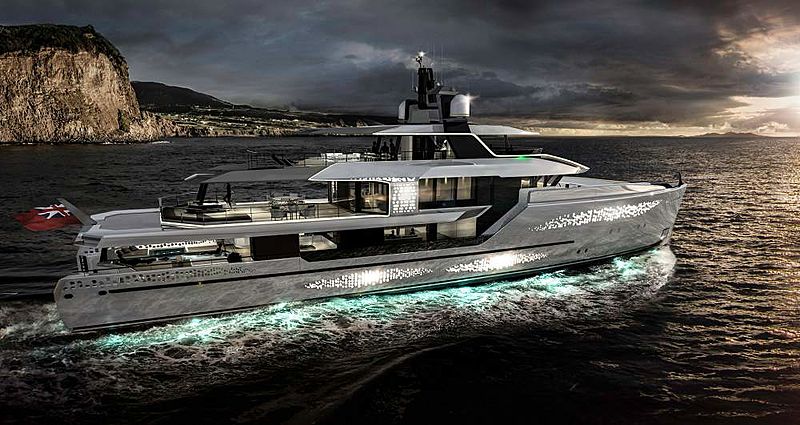 Just some of the highlights on Revolution include a seven-stateroom layout, six-metre swimming pool and an 8-metre limousine tender. The layout is set up with the owner’s suite on the bridge deck and a sports bar and gym on the sundeck above. The décor inside is selected to suite the family’s active lifestyle. 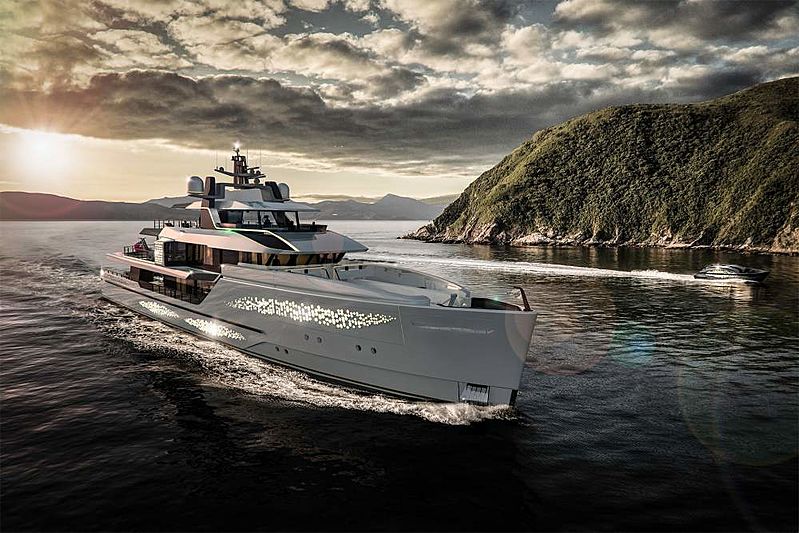 “With Revolution we created a yacht that stops you from turning the page,” says Vripack Creative Director Marnix J. Hoekstra. “She features the most sought-after form which follows function, embraces our holistic philosophy which lead to a masculine exterior and smooth interior with cutting edge naval architecture.”