Jongert shipyard has completed the 18 month refit of the 1986 Jongert 32DS Tamer II. The yacht is now on her way back to the Mediterranean. 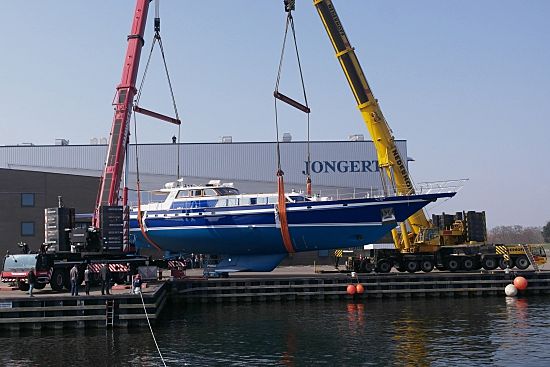 The refit project started in December 2013 and was initially scheduled to take around 10 months to finish, but during the project the scope of work tripled. 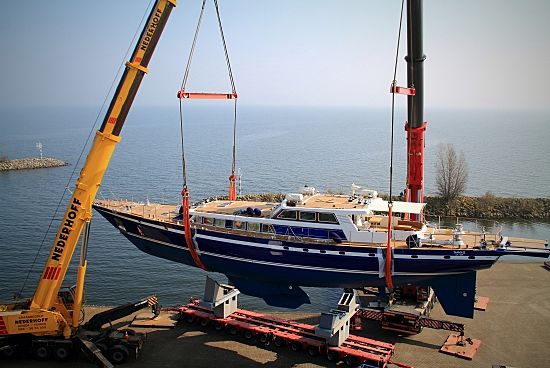 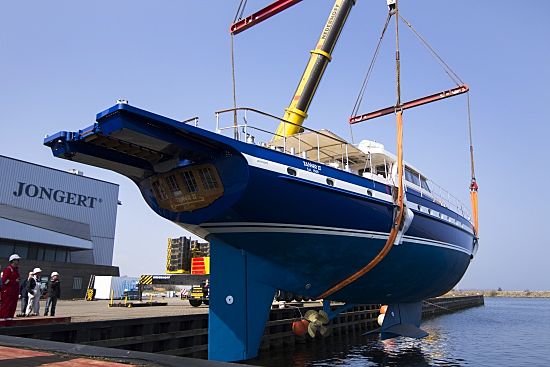 All of the yacht's technical spaces have been emptied, sandblasted, spot-repaired, isolated, painted and equipped with brand new installations. 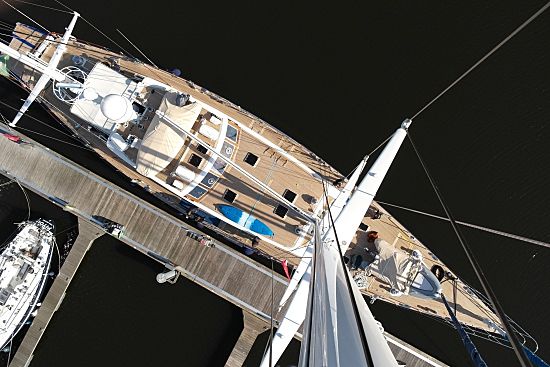 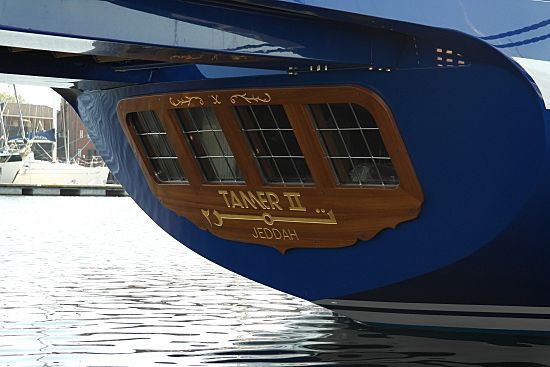 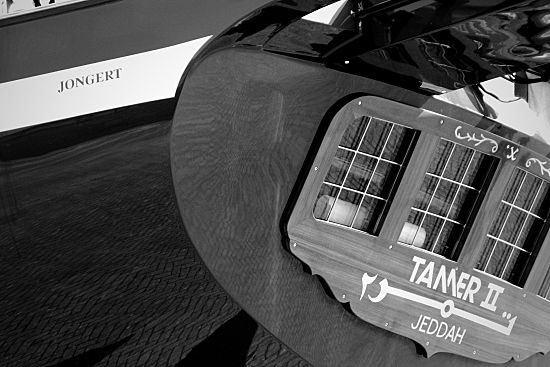 Despite all these changes, the owner’s specific instruction was to keep the looks of the yacht entirely original. 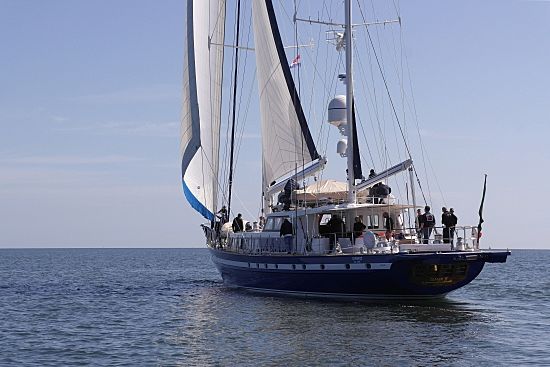 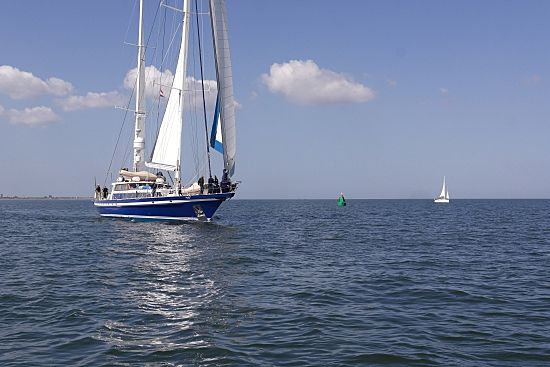 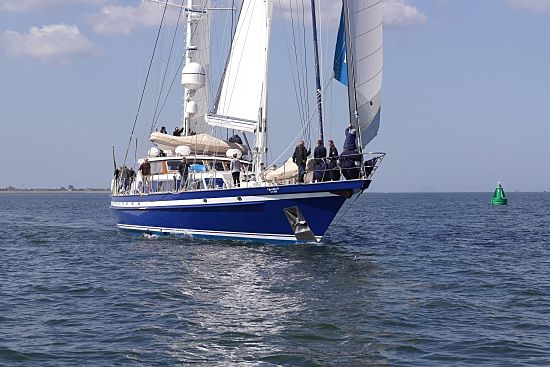 The project’s manager, Hidde de Bruijn, comments: “I am very proud of our team, our own staff, and our partnering subcontractors who all have shown major efforts. It was a challenging project and we have asked a lot of our team. But all those efforts were well worth it when you see the end result, it’s a superb team effort.” 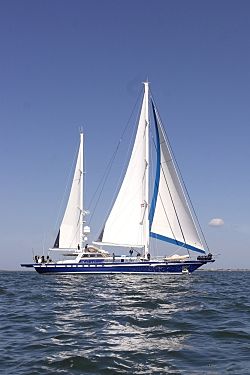 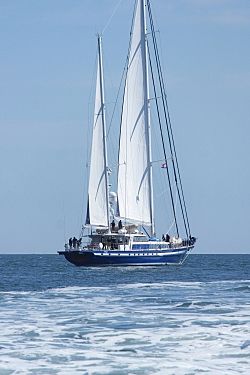