Jongert has announced the signing of the contract for a modern 50-metre sailing yacht, which will be the largest project thus far to be built by this leading Dutch yard. The 5000M will be the third Jongert yacht in succession to be commissioned by a repeat client, demonstrating the high degree of owner satisfaction that has long been Jongert’s hallmark. Construction will get underway in the beginning of 2009 and the yacht is expected to be launched in 2011. 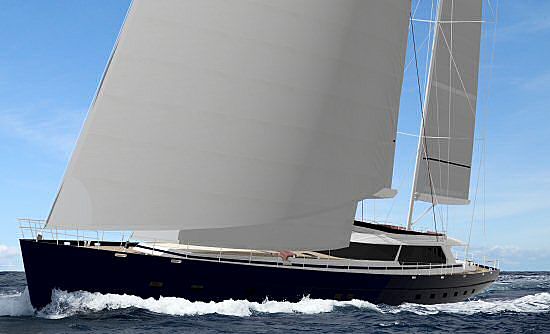 This spectacular yacht will be built to the legendary Jongert quality standards entirely in aluminium. The **** will be ketch rigged and fitted with the features that have earned the Jongert yard global fame. These include the patented Jongert folding keel, which offers a significant reduction in draft, and the Jongert monitoring system. 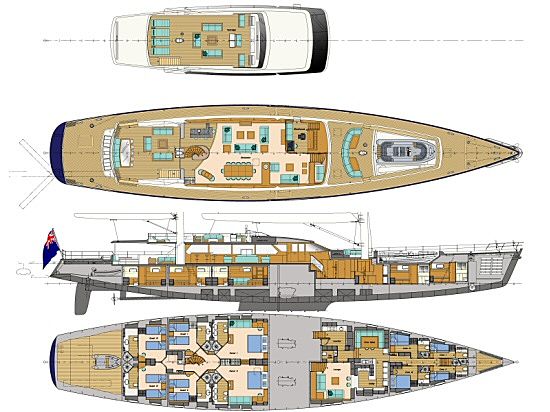 Twin Caterpillar C 18 ACERT engines, each rated 670 bhp @ 2,100 rpm, will offer a range of approximately 3600 nautical miles at 12 knots and a maximum speed of 14 knots. A spacious open plan layout indicates the owner’s intention to extensively charter the yacht, and the 5000M will be built to MCA LY2 regulations (unrestricted) to reflect this fact.