On the market for over a year at an asking price of €275,000,000, Burgess announced today that it has sold the 110-metre Oceanco flagship motor yacht Jubilee, representing both the buyer and the seller in the deal. Following the announcement of the sale of the 81-metre, €129,000,000 motor yacht Kibo (now Grace) last week, this transaction now takes the spot as the most valuable used superyacht sale of the year. Launched by Oceanco in early 2017 and designed by Lobanov Design, the 110-metre Jubilee is the Dutch shipyard's largest project completed to date and one of the largest ever built in Holland. Her interior is by the Australian designer and familiar Oceanco collaborator, Sam Sorgiovanni. 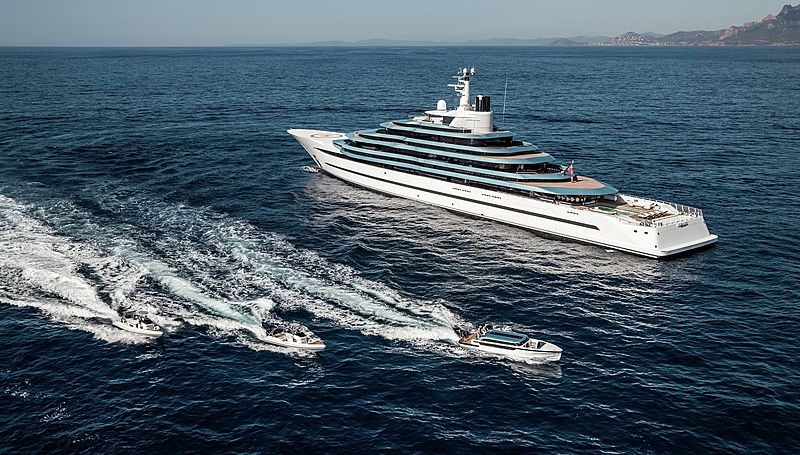 Jonathan Beckett, CEO, Burgess commented: "This marks a milestone in Burgess' history. Jubilee is very close to our hearts; following the initial introduction of Burgess client to the shipyard, Burgess New Construction saw her successful build and delivery, then 18 months later our sales force closed the transaction, making it one of the largest deals not only in 2018, but in superyacht history. Oceanco really set the standard when producing this award-winning yacht, and I wish her new owners many happy years on board."