Burgess has announced their appointment as (joint) CA for three large superyachts, Siren, Sapphire and Nero. Siren was built in Germany by Nobiskrug in 2008, and measures 73.5m. She was the winner of Best Displacement Motor Yacht of between 1,200-2,999 GT (approx 60-84m) at the 2009 World Superyacht Awards. 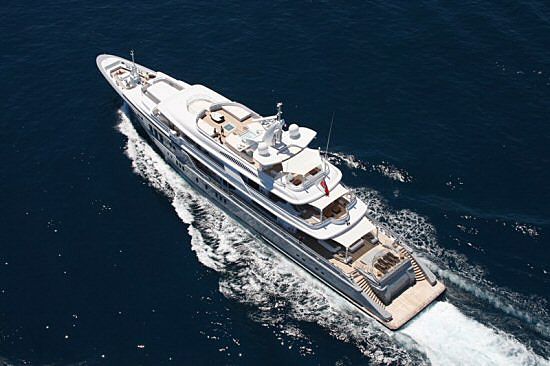 Siren offers powerful performance with a maximum speed of 17.5 knots, and a cruising speed of 15 knots. She is ideally suited for charter (currently offered for charter this summer in the Mediterranean through Burgess as Central Agents with rates starting from €440,000 per week on MYBA Terms). Siren’s asking Price is €75,000,000

The second 73.5 Nobiskrug on offer by Burgess, is Sapphire, a sister ship to Siren. Sapphire is currently under construction and will be delivered in April 2010, ready for the summer Mediterranean season. 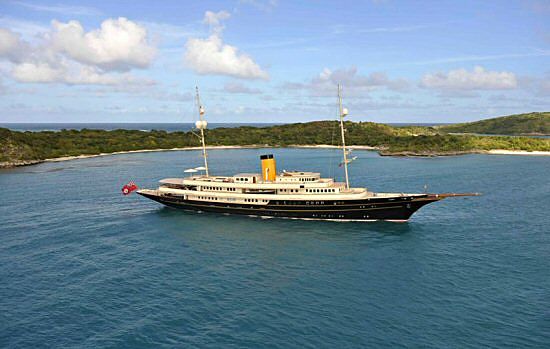 Designed and built to exacting standards, the breathtaking Nero exudes the authentic charm and elegance of the glamorous 1920’s, combined with the high levels of quality and technology of a modern world class superyacht.

Nero features a vast master duplex suite, with bath and shower room en suite, plus private sundeck and separate pool. Accomodation for guests is in 2 VIP double suites (one full width which can be adapted if required to form an extra guest cabin), and two twin cabins

Naiad 4 fin at anchor stabilisers, and large bilge keels provide the highest levels of guest comfort. Nero has a maximum cruising speed 16 knots, and her range is in excess of 5200 NM at 12 knots. Nero is Fully MCA compliant and available for charter through Burgess

SuperYachtTimes.com will publish a full feature on Nero in August.