The Italian yacht builders, Benetti, have celebrated the laying of the keel of their 67-metre superyacht FB285 with a traditional ‘coin ceremony’ at the Mec-Carpensalda shipyard in Pisa. The superyacht features exterior design from long term Benetti design partner Giorgio M. Cassetta, while her interiors have been penned by Askdeco, in collaboration with Benetti’s style department. 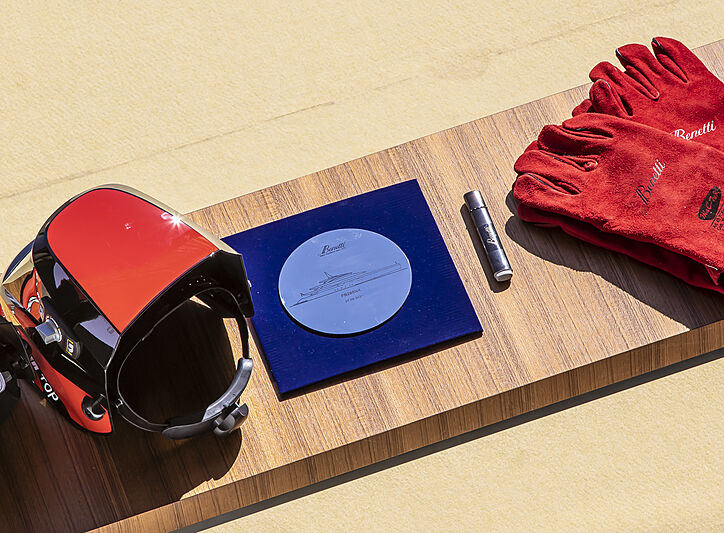 Now that her keel has been laid, the construction on the superyacht, which features a steel hull and aluminium superstructure, will begin in earnest. The superyacht is set to be launched during the second half of 2022. 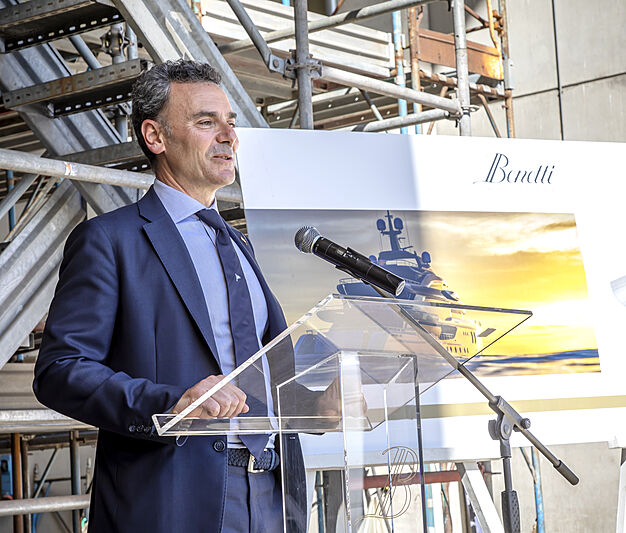 The owner has had a considerable influence on the interior styling of the vessel, which have been custom made to his specifications. There has been a prioritisation toward liveability, with the owner wishing to remain aboard for long periods of time.

The superyacht design is an evolution of Benetti’s FB284 platform and will benefit from the latest technology and engineering. Like their 2019 superyacht, the 63-metre Metis, the FB285 will have circular windows, a generous dining area and large amounts of glazing on the main deck. 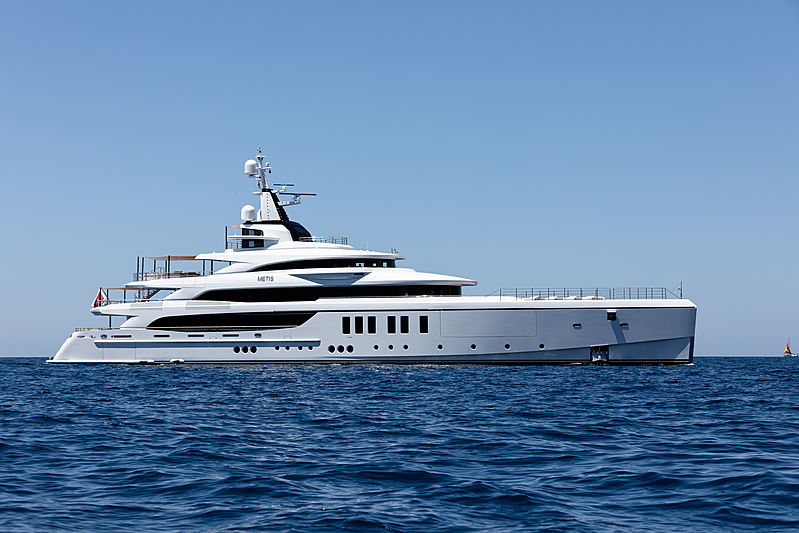 Photo: Jeff Brown / Breed MediaGiorgio M. Cassetta commented: “The clear ideas and the personal wishes of the owners played a leading role in this project. I was fascinated by the suggestions they gave us, with careful attention to detail dictated by great experience, thanks to which we will create a yacht with an unmistakable design”.