Northrop & Johnson’s CEO Kevin Merrigan has been in the superyacht industry for more than 30 years, but his introduction was relatively unconventional. It was not the result of a lifelong dream that was carefully tended to fruition, but rather a pick-me-up purchase that turned into a passion and, with that, a lucrative career. Merrigan started out in the oil business in Colorado and, after suffering heartbreak, he convinced himself to buy a sailboat in San Diego — almost 2,000 km away. He says, “It was a brilliant idea. I went out to buy the boat and fell in love with the business.” 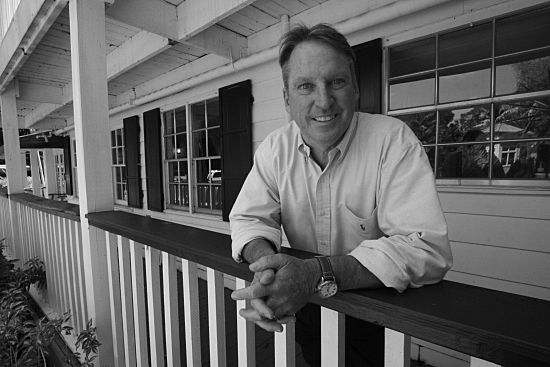 The love of the business was not a result of the purchase of the boat, however, and as it turns out — Merrigan didn’t even end up buying the sailboat he’d travelled across four states to see. Instead he struck up a conversation with the broker — or rather, several conversations. Fascinated by the yachting industry and attracted by the lifestyle, he rapidly became determined to make it as a broker himself. He told SuperYacht Times about this decision, explaining, “I became interested in the brokerage business. I met with the broker over the course of few days; we talked about what it’s like becoming a broker. He gave me some excellent advice, including: if I really want a career in brokerage, it’s much easier on the east coast of the United States.”

Without hesitation, Merrigan researched the yachting industry. “I targeted Northrop & Johnson because, at that time, they were the first U.S. brokerage house that had international offices,” he says. “I thought that was wonderful and pictured myself flying to Palma or France all the time to sell large yachts.” Merrigan was quickly pulled down to the reality of life as a new broker, however. His only offer of employment at the smallest (at the time) Northrop & Johnson office in Newport, Rhode Island. Not to be deterred by his offer in a decidedly less balmy environment, Merrigan says that there was no question about what he should do. He says, “I bought a 42-foot sailboat in Fort Lauderdale and sailed up to Newport, Rhode Island, where I started my career with N&J.”

Read the rest of the article in the latest issue of The SuperYacht Times, which you can order by clicking on the button below.