Formed in 2008 with the purpose of uniting owners with the rest of the yachting sector, the Yacht Club de Monaco held its annual dinner debate, La Belle Classe Superyachts Business Symposium last week. With half those in attendance yacht owners, various topics of debate were discussed at the event including the global yachting market and the changing mentality of yacht owners, as well as new trends and new opportunities to ensure safe sailing. 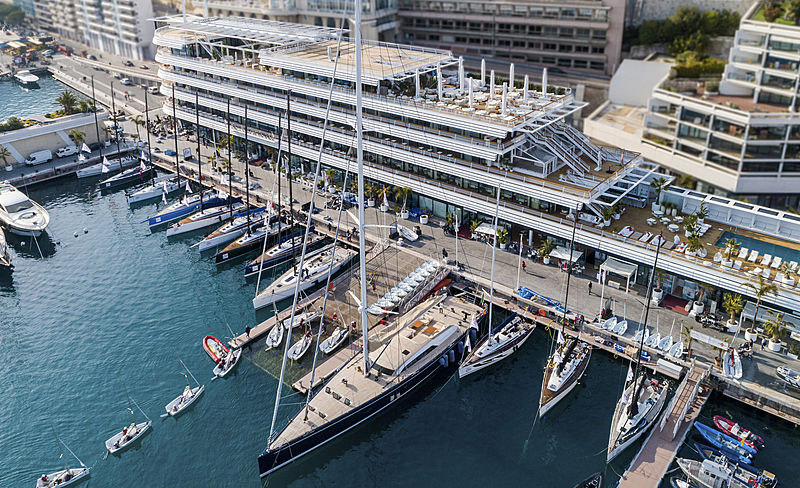 Photo: Yacht Club de Monaco Founder and Director of SuperYacht Times, Merijn de Waard, opened the first session of the La Belle Classe Superyachts Business Symposium 2019 and presented a facts and figures comparison of the market over the last 10 years.

De Waard explained that, at present, the order book looks healthy with a good number of yachts in construction, mostly in the 30-40 metre range, and, where countries are concerned, the Italians are leading the way followed by the Dutch. But for total combined volume, Germans are currently in the lead as they build the biggest yachts in the world.

Later on, Dimitri Semenekhin, CEO of Yacht Harbour, conducted a study focused on the Russian market using the data collected from his website. Based on his study, the statistics show that medium-sized yachts have not yet recovered from the crisis. According to Semenekhin, Medium-sized yachts appear to suffer from a sharp depreciation, which reduces demand and discourages the wealthiest from becoming owners.

However, larger sized yachts show a different story, since 25% of superyachts over 70-metres were built in the past few years, of which 30% are owned by Russian owners. Semenekhin's statistics also revealed that, on average, Russian owners possess 2.8 yachts. He suggested that only the highest quality yachts have maintained high prices thanks to this niche demand.

Photo: Yacht Club de Monaco Fadi Pataq, Creative Director at Nobiskrug, outlined the cost breakdown of a standard 80-metre yacht, with 50% of the cost of the yacht coming from the materials, 18% for the luxury interior, 17% for production and 15% for the engineering. The raw materials used for yacht construction (such as teak, steel and aluminium) have increased considerably, thus influencing the price per square metre.

"The American and European market is doing well"  commented Theo Hooning, SYBAss Secretary-General,  "The number of buyers of large yachts is constantly increasing despite an increasingly charter-oriented market".  Notably, his comments were backed by Michel Buffat, Head of Yacht and Aviation Finance Credit Suisse, who has also observed an increased interest in and purchase of eco-friendly yachts from owners, as well as commenting that the younger generation does not seem particularly keen to their parents’ yachts and are more inclined towards chartering. Buffet also noted that clients from emerging European countries remain the most important ones in yacht financing. 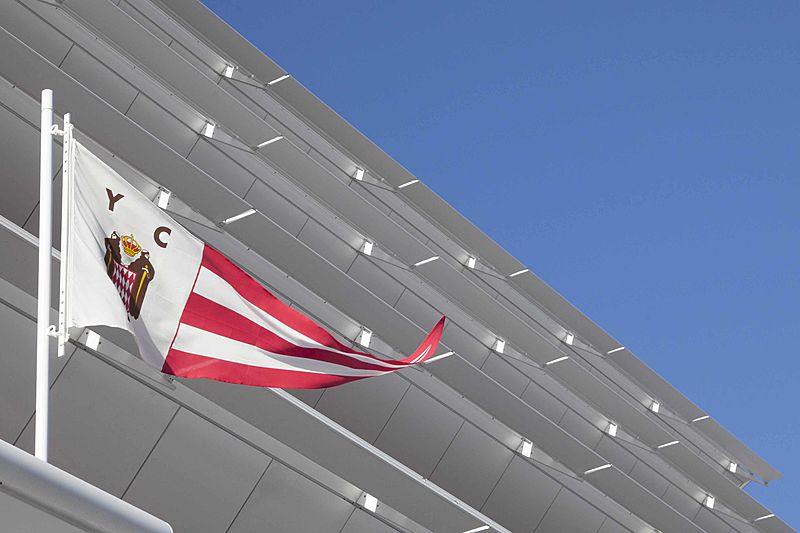 Photo: Yacht Club de Monaco Finally, another topic discussed at this year's La Belle Classe Superyachts Business Symposium was exploration. The evolution of the volume and length of yachts is accompanied by a new state of mind from today's superyacht owners, who are ready to travel the world to discover remote regions, as well as demonstrating a real desire for clean and sustainable navigation.

However, as discussed by the speakers, for the trips to be successful, they also require knowledge of the climate in these regions in order to avoid problems. Nicolas Mior, from Ascoma Maritime, explained how the recent weather catastrophes in the Caribbean and in Europe have impacted the yachting industry by releasing the number of yacht losses, causing the insurance market to face continued pressure to adopt sustainable premiums.

Following La Belle Classe Superyachts Business Symposium, the next major upcoming event at the Yacht Club de Monaco is the ninth Environmental Symposium, which will be held on Thursday 28th March as part of the Monaco Ocean Week.

Insight: Owners in the Business