The 55.17-metre motor yacht Lady A has completed her most recent refit, in readiness for her display at this year’s Monaco Yacht Show. 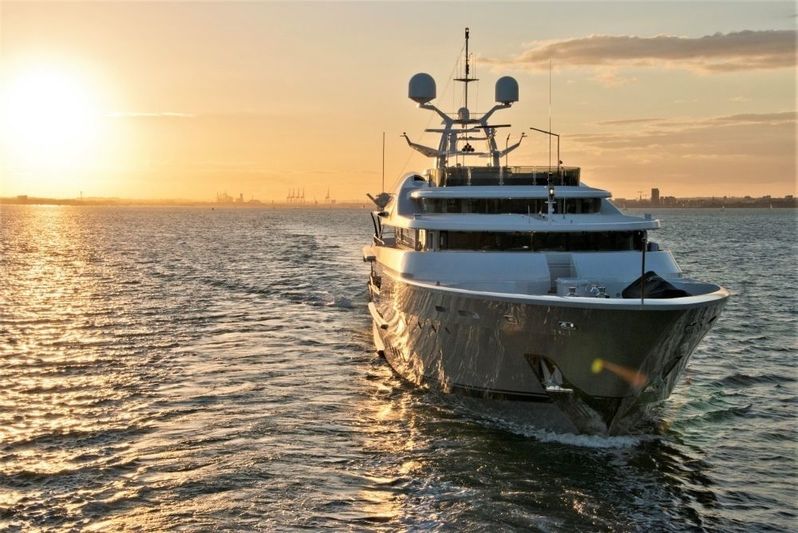 Built by Sterling Yachts in 1986 and featuring both interior and exterior design by Bannenberg & Rowell Design, she underwent a significant 10-month refit at Burgess Marine in Portsmouth, completed in June 2016. Alongside minor structural, mechanical and electrical modifications, she also underwent an exterior facelift, now sporting a light grey hull. 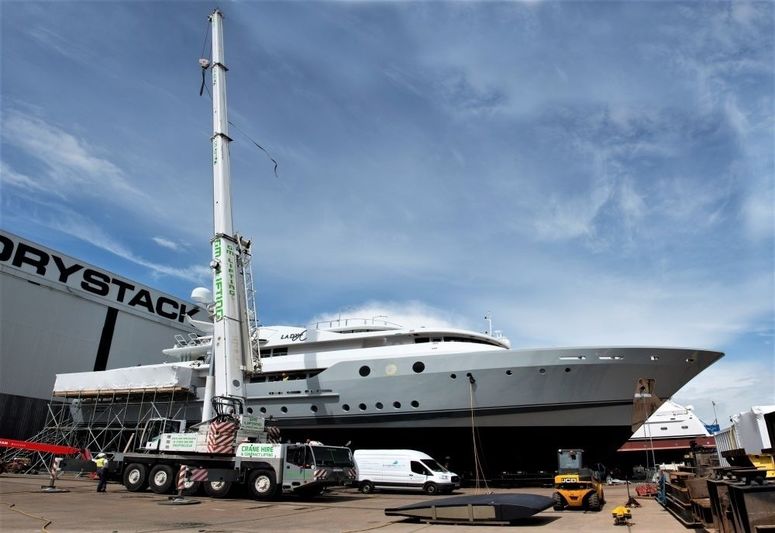 Lord Sugar, the owner of Lady A comments: “Refitting Lady A at home in the UK was a real, genuine, pleasure.  The team at Burgess Marine know their stuff and the quality of the end product is simply outstanding.  Owners that have made their money in the UK should definitely consider spending it in the UK with the likes of Burgess Marine; British engineering and workmanship is something to be really very proud of - on the South Coast there’s the ‘know how’ and passion to make the most challenging refit a reality”. 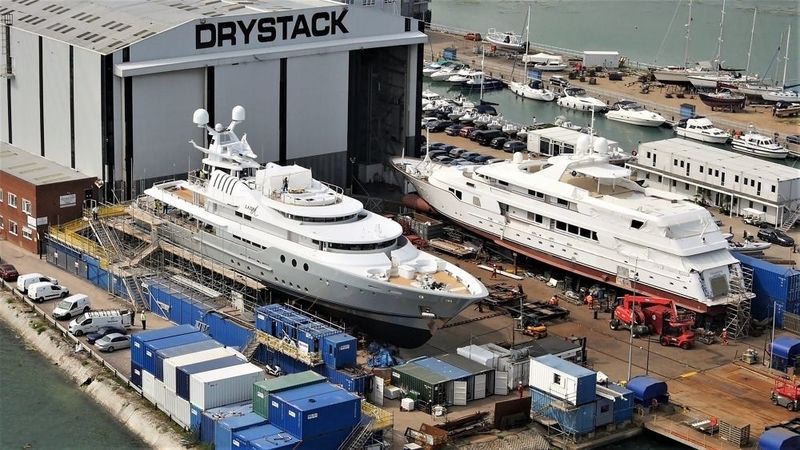 The Burgess Marine team are attending this year’s Monaco Yacht Show and Lady A can be viewed at the show via Edmiston.

The 55m Lady A just outside Cannes