Italian shipyard CRN, part of the Ferretti Group, has announced that a new board of directors has been recently appointed. Lamberto Tacoli will leave the company at the end of his mandate of President and CEO at the yard. Tacoli has worked closely with the Group since the early 2000s, and was appointed a position on the board since 2006, and CEO at CRN in 2012. 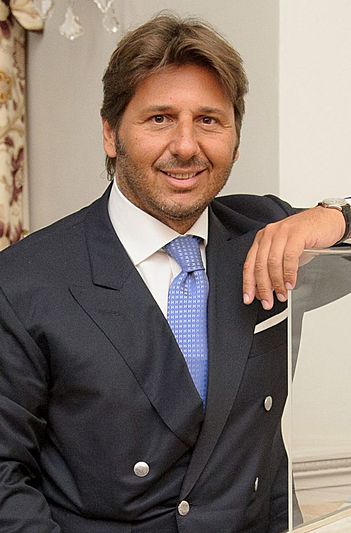 In the new board of directors, Alberto Galassi is named as Chairman, with Piero Ferrari as Vice Chairman. Board members are comprised of Stefano de Vivo, Giordano Pellacani, Italo Valenti, and Marco Zammarchi.