The 35th edition of the Louis Vuitton America’s Cup World Series will officially kick off tomorrow. This year hosted in Toulon, some of the best sailors in the world will be welcomed to the French coastal town for high powered racing from the 9th to 11th September, with the practice day scheduled for tomorrow. 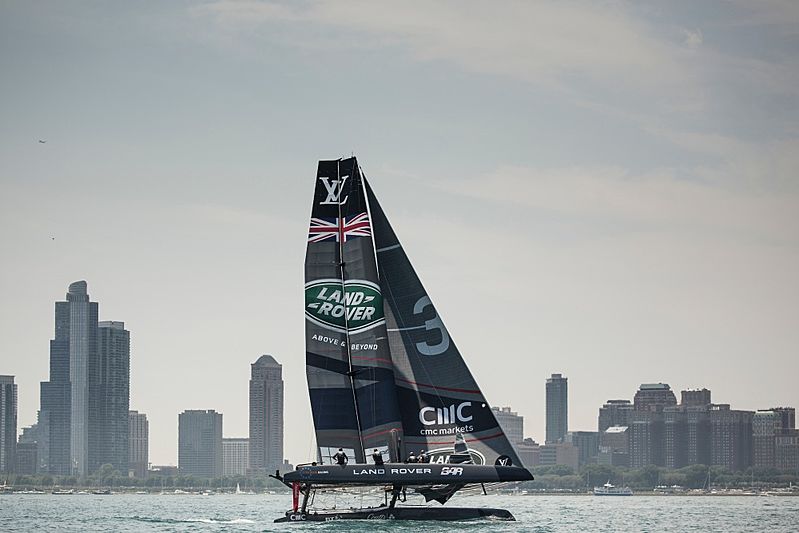 The Series is made of six teams all competing for a place in the Qualifiers scheduled in May 2017: the Emirates Team New Zealand headed by skipper Glenn Ashby and helmsman Peter Burling, the Oracle Team USA, with Jimmy Spithill as both skipper and helmsman, the Land Rover BAR team with Ben Ainslie, Artemis Racing team with Nathan Outteridge, the Softbank Team Japan with Dean Barker, and the Groupama Team France, with Franck Cammas. 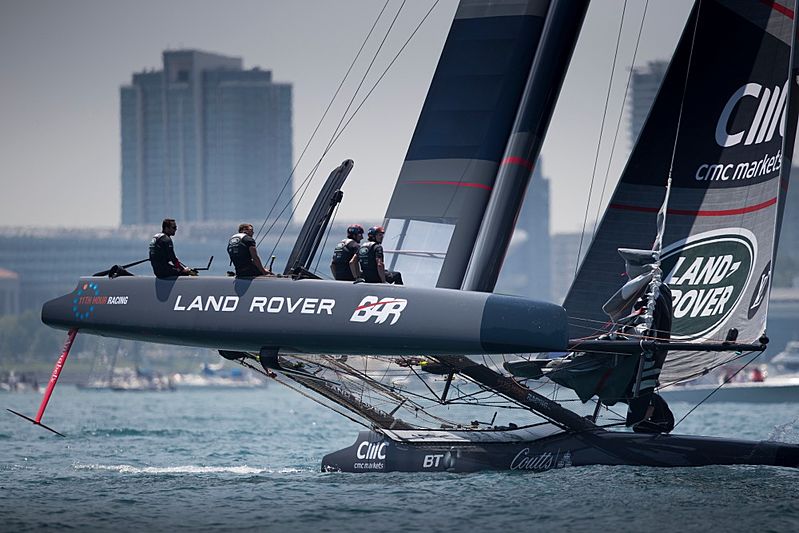 This year is particularly exciting for the Land Rover BAR team, who are taking huge strides to the first British victory in the history of the regatta. Performing well in the previous America’s Cup regattas hosted earlier this year,Land Rover are fully supporting Ben Ainslie Racing (BAR) in winning the Cup back in this edition of the Louis Vuitton America’s World Cup Series. Since the first race in 1851 - which was raced around the Isle of Wight in the UK and was won by an American yacht - Britons have challenged for the Cup a staggering total of 20 times, but to this date, are yet to take the title. 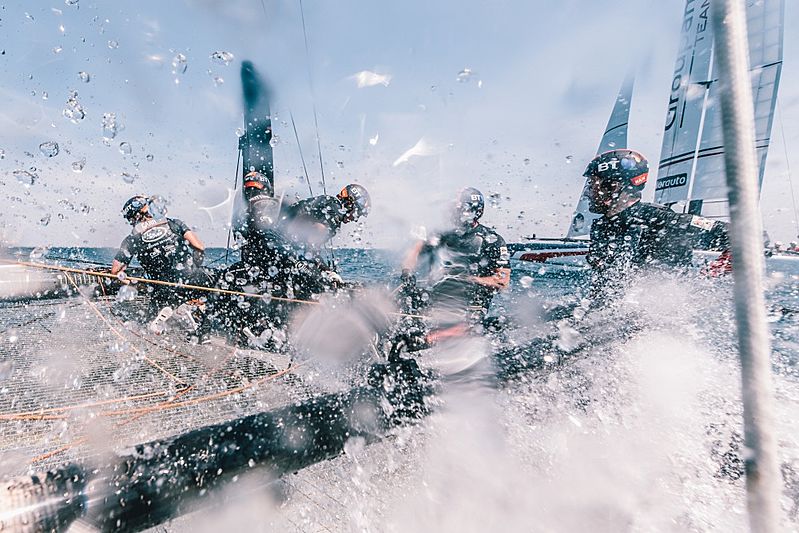 Since July 2015, Land Rover is both Title and Exclusive Innovation Partner to Ben Ainslie Racing (BAR) and aims to bring the cup home to the UK for the first time in the race's 166 year history. Land Rover has transferred the brand’s technological know-how and design aspects to boats in order to maximise their potential and contribute to Ben successfully taking the Cup for the team.

To celebrate the kick-off of the exciting race, the Land Rover BAR team have teamed up with SuperYacht Times to host a special raffle, exclusively for SYT readers. Up for grabs is the following special Land Rover quality merchandise; the Heritage Rucksack and the Heritage Holdall. To enter and show your support for the team at the Cup, answer this simple question:

Who is the Land Rover BAR team’s skipper? 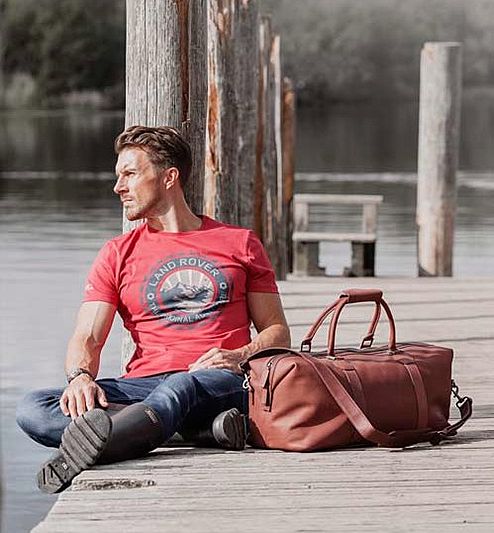 Send your answers to [email protected] for your chance to win! Entries are welcome until 24:00 CEST on 11th September, and will be announced on Monday 12th September.

Two additional events are expected to complete the Louis Vuitton America’s Cup World Series: one in Asia in November 2016 and another in the first quarter of 2017. 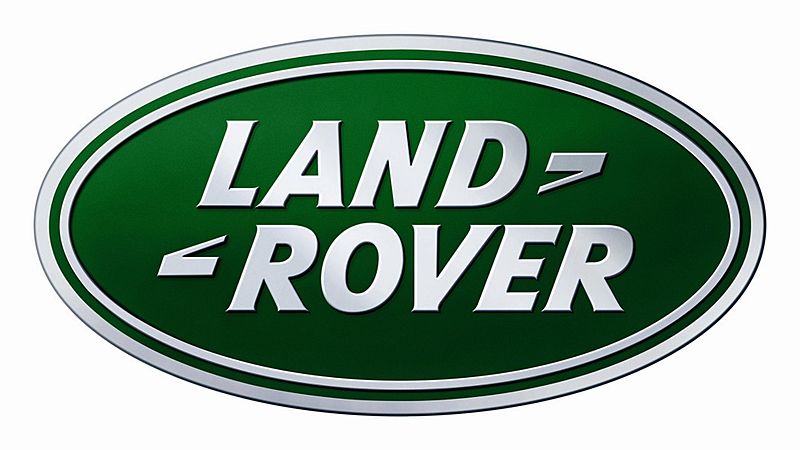