Lantic Entertainment Systems has appointed Søren Østergaard as its new general manager with immediate effect. Søren will be responsible for overseeing product development and production, as well as the overall running of the company’s facility at Risskov in Denmark. 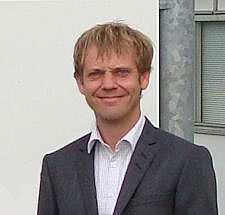 This appointment completes the restructuring of Lantic’s management that began in May with the appointment of an interim team to oversee the business while full‐time personnel were selected. The company is now in a strong position from which to roll out its new Pro and Premium systems and expand its worldwide service and distribution capabilities.

Søren has extensive experience in the project management and production of entertainment systems, including seven years with Bang & Olufsen. He also has over 20 years’ experience in the design and installation of sound and light systems for discotheques and public buildings.