Alongside the recently debuted 112-metre project Aqua created in collaboration with Sinot Yacht Design, the Southampton-based company Lateral has also unveiled the 68-metre Project Inception at the 2019 Monaco Yacht Show. 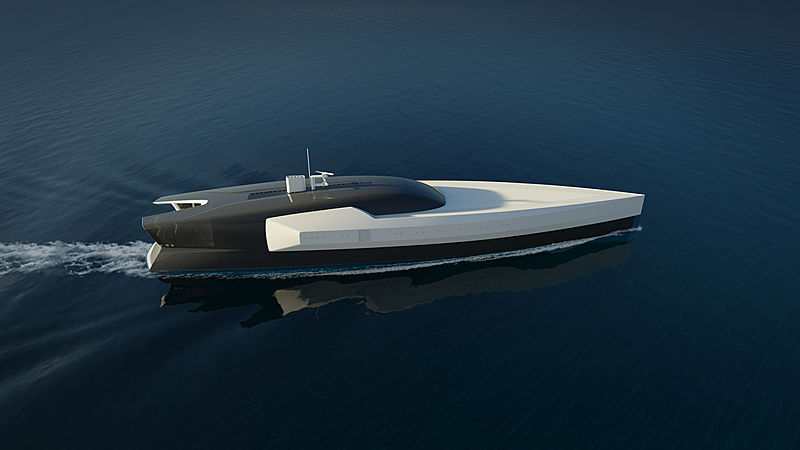 Project Inception is a technical platform with engineering architecture intended to offer greater creative flexibility to the industry’s design community. Both projects are part of the naval architects’ new framework: Lateral Futurology. Lateral has depicted three key elements that shape the choices we can make to improve the future of the industry: ‘technical innovation’, ‘challenge the paradigm’ and ‘alternative fuels’ - all of which are reflected in their two new projects. 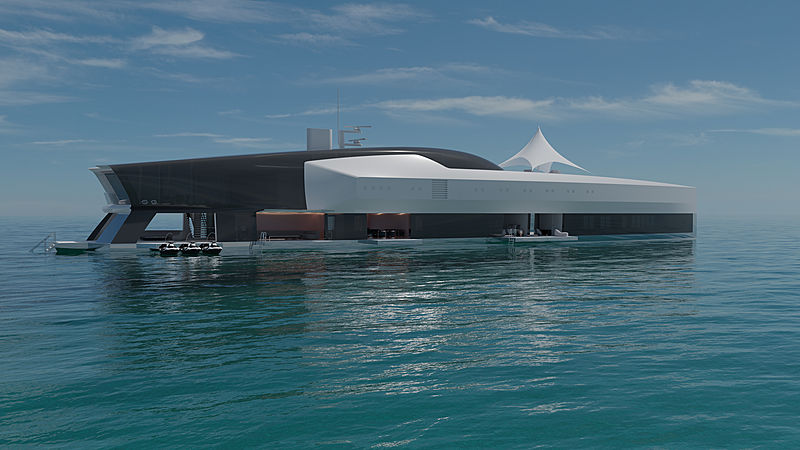 Photo: Isaac BurroughFor Project Inception, Lateral collaborated with Amsterdam-based designer Isaac Burrough, who came up with a design that, according to Lateral, ‘challenges the paradigm of layout and configuration’, and features futuristic styling. 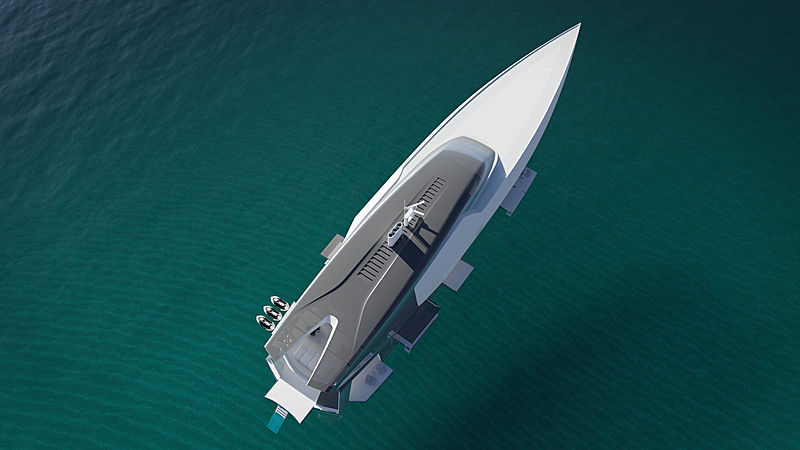 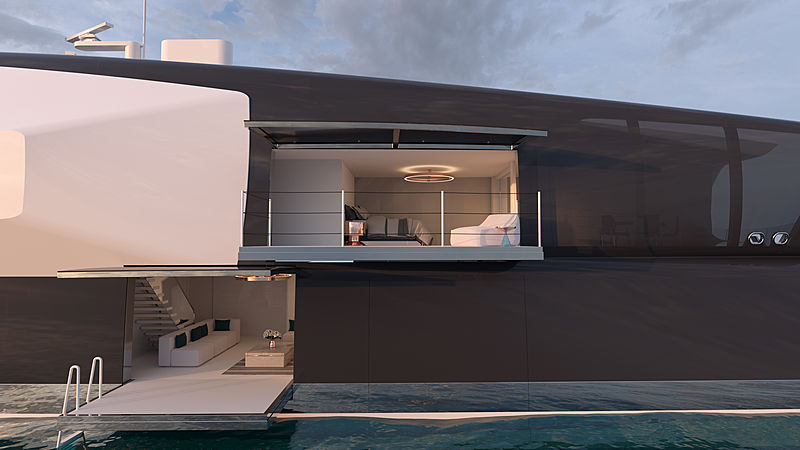 Burrough comments: “The genesis for this project came from two ideas; creating a greater connection between guests and the ocean, and crafting a luxury experience around a single-level living space. When the team at Lateral presented their platform to me, and the flexibility it offers, I realised that this was a great opportunity to rethink the entire paradigm of a typical yacht layout.” 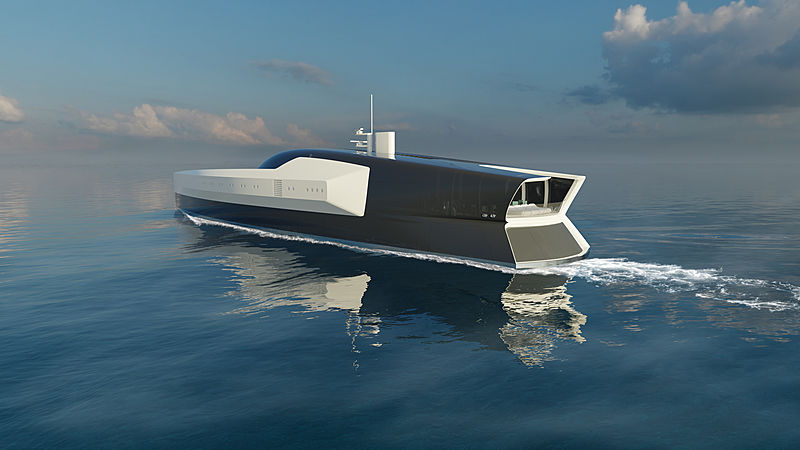 Project Inception’s primary source of onboard power is what Lateral calls E-Hybrid, a system which can easily meet the varying power demands of a modern superyacht. Diesel engines are provided for battery recharging only, and the system enables diesel generators to be selected purely on the basis of efficiency and optimum energy density, which brings a whole host of advantages including architecture efficiency, flexibility of layout, and operational effectiveness. This is crucial to the vessel’s aim: for engineering to enable designers to challenge the paradigm of layouts which are frequently constrained by technical arrangements. 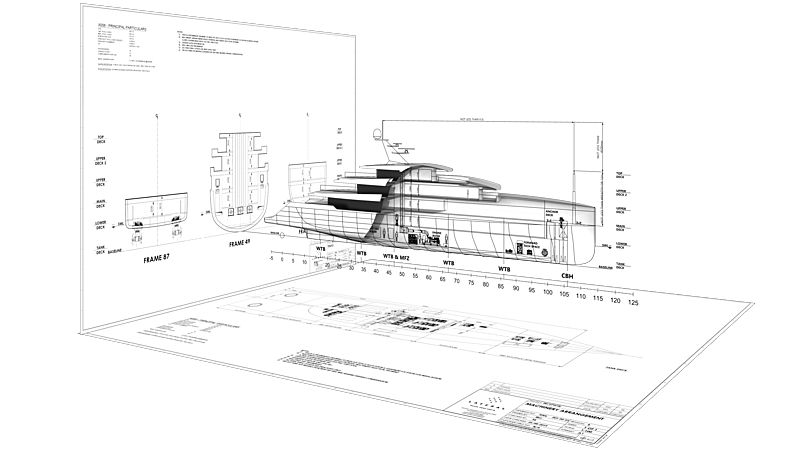 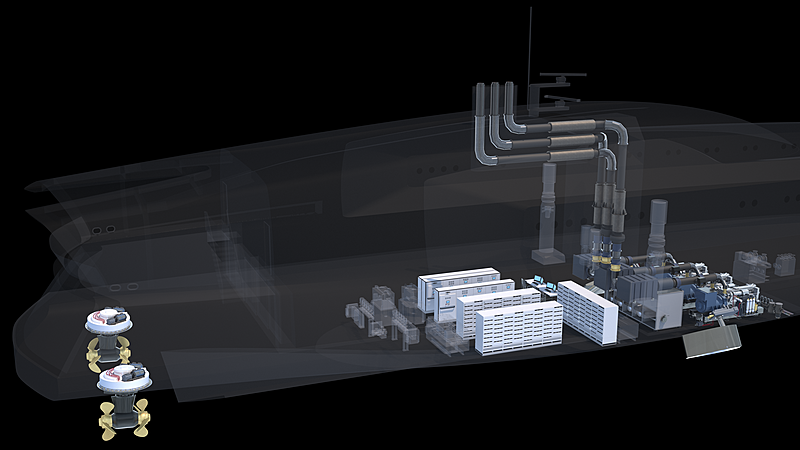