Camper & Nicholsons has announced that the 30 metre superyacht Bijoux has been delivered to her owners following the recent completion of her seatrials. Launched just a few weeks ago from Moonen Shipyards’ facilities in the Netherlands, she is the first yacht in the brand’s semi-custom Caribbean series of vessels and was commissioned by her owners in 2014. 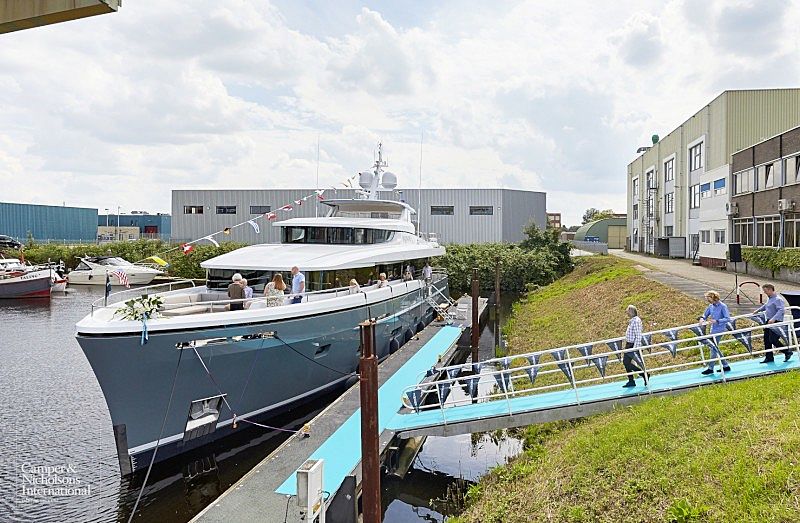 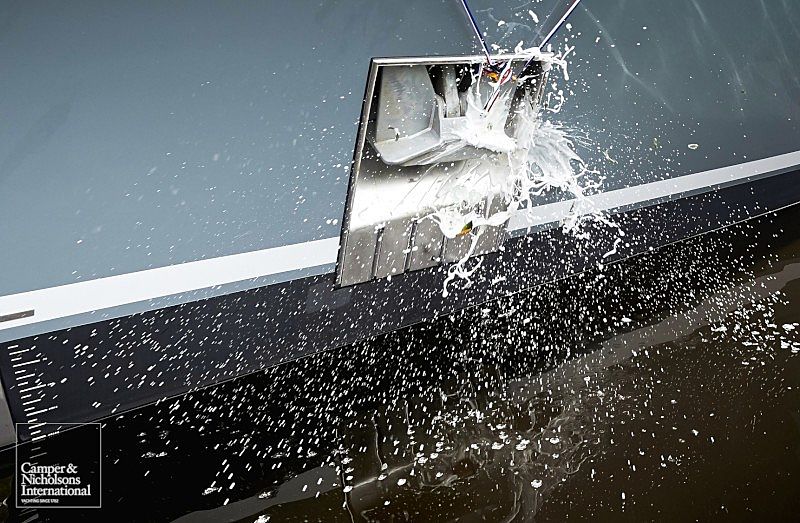 On board she accommodates up to 10 guests over four generous staterooms, including a wide VIP cabin on the main deck, a large full beam owner’s suite, and two cabins on the lower deck with additional Pullman berths. 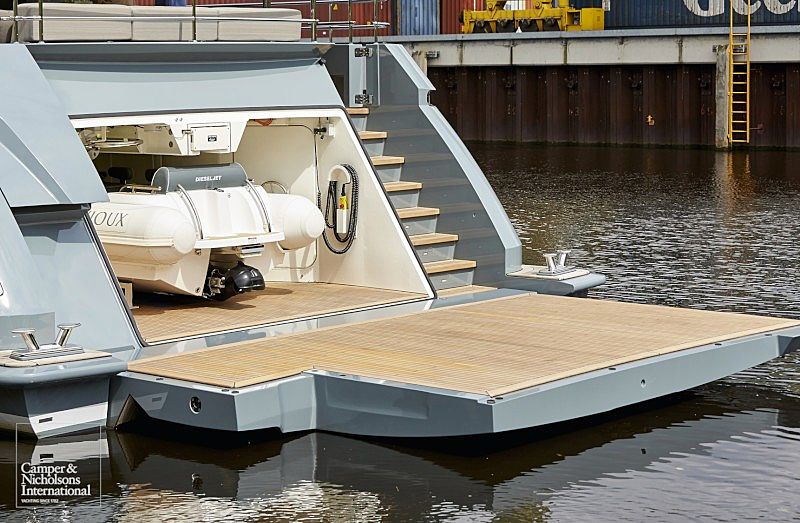 The successful delivery of Bijoux is particularly significant for Moonen following the financial difficulty the brand ran into in July 2015, which saw the suspension of payment from their main shareholder result in a halt to the construction of two projects; one being what we now know as Bijoux, and the other the 37 metre Martinique. Moonen will now shift focus to the completion of the latter, which is already under construction.