Milanese design studio, Federico Fiorentino, has revealed their latest superyacht concept. Measuring 46-metres, the expedition vessel has been developed in collaboration with the Italian Eurocraft Shipyard and is offered for sale by Yacht & Villa International. 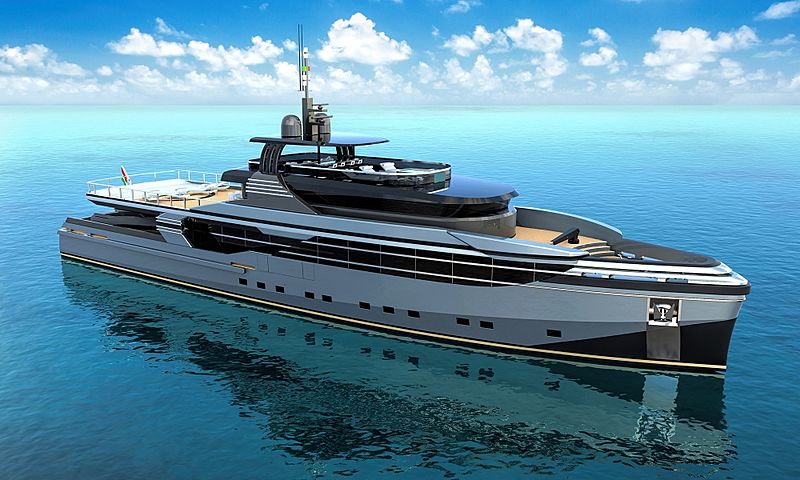 Featuring a striking grey-blue hull with black and chrome accents, up to 10 guests are accommodated on board over five staterooms including a main-deck master suite one full beam VIP cabin, two twin and one double cabin. 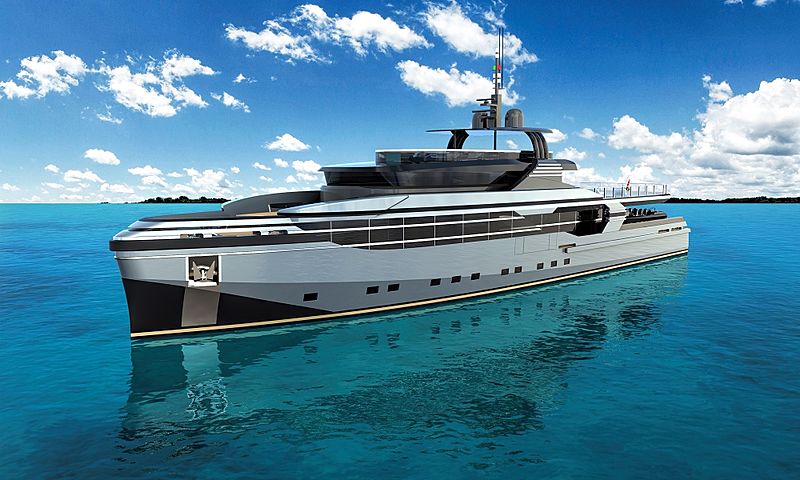 With ocean crossing capabilities and optional Ice Class compliance, this vessel is conceived to be able to explore every sea around the world, from the French Riviera to the Antarctic, in absolute comfort and safety. Her designers also note that it is possible to adopt a state-of-the-art green hybrid propulsion to cut fuel consumption, running costs and emissions. 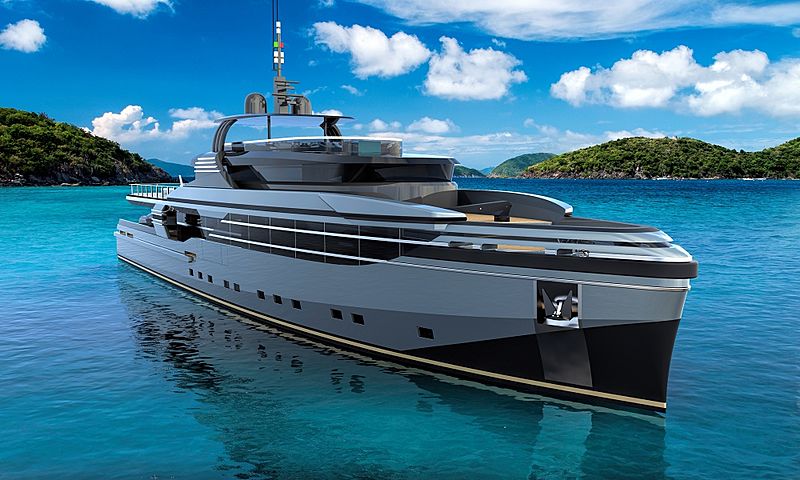 Speaking of the development of the project, Mattia Ruocco of Federico Fiorentino says: “We decided to design an expedition yacht because we recognised that it was the right project for Eurocraft’s fantastic new lineup, in continuity with their build history and expertise in the explorer segment. Yacht & Villa International is the Central Agent for this project, as the company are also currently cooperating with Eurocraft on several other projects. The primary inspiration for the project came about after a very interesting conversation with a yacht broker from the company, who suggested to translate the nature, the strong personality and philosophy of a Range Rover into a yacht concept that features powerful design language, great reliability and ocean crossing capabilities.” 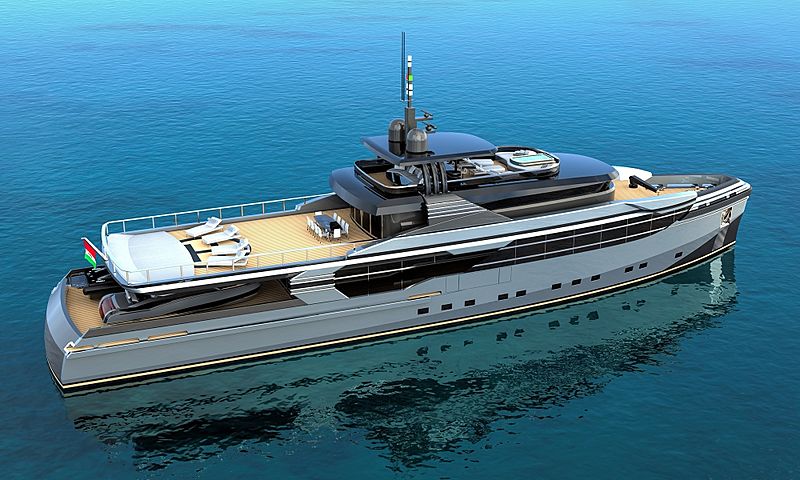 This new project is offered for sale with Yacht & Villa International at an asking price of €23,250,000 with a suggested build time of 24 - 30 months.