The renowned brokerage firm Dahm International has added a three-member service crew and five additional employees and brokers to its team. Since Herbert Dahm returned to the helm of the company in September 2006, two new locations have been opened in addition to the firm’s offices in Monaco and Düsseldorf: the Swiss office in Zurich and the Broker and Service Center in Club de Mar, on the island of Palma de Mallorca. 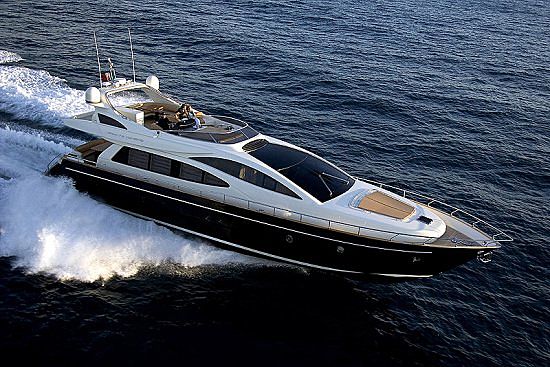 The Riva Venere Stingray, delivered to her happy owners in July 2007 thanks to Dahm International

Just recently, three sales deals were negotiated: the 22-meter sailing yacht 2200M Jongert, the 23-meter Riva Cavarelle and the newly constructed 23-meter Riva Venere, which will be delivered in late 2007. 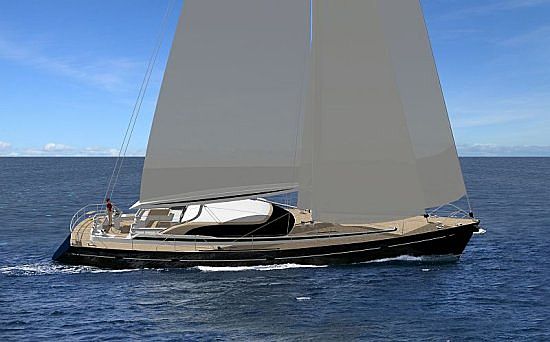 The Jongert 2400M currently under construction in The Netherlands

The company is also supervising the construction of a new 24-meter Jongert 2400 (delivery in March 2008, details below). Berths on the Côte d’Azur and the Balearic Islands have also changed hands. 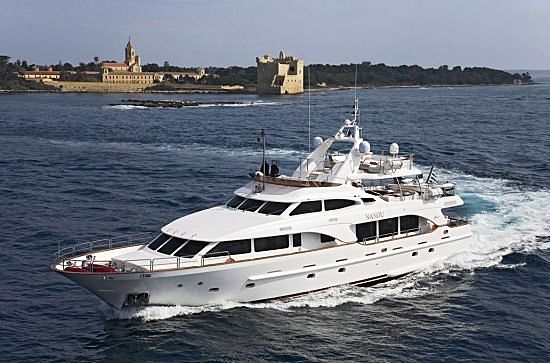 The Benetti Tradition Nanou, one of the most successful charter yachts in her class.

In the area of charter service, queries have increased eightfold since the new website went online in January 2007. Within just a few weeks, a total of 13 charter deals were closed, with a booking duration of 19 weeks. Six of these bookings were for the Nanou, a 30-meter Benetti Tradition offered exclusively by Dahm.

Specifications & lay-out of the Jongert 2400M 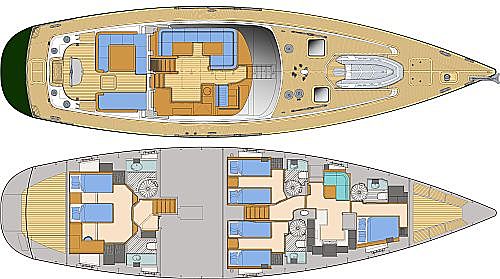