IYC (International Yacht Collection, LLC.), is pleased to announce the addition of two new superyachts to their charter and management fleet, the M/Y Tuscan Sun and the M/Y Chevy Toy (ex Janie). 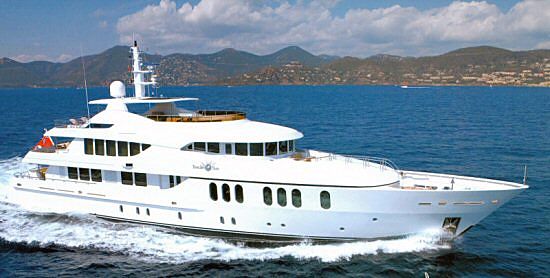 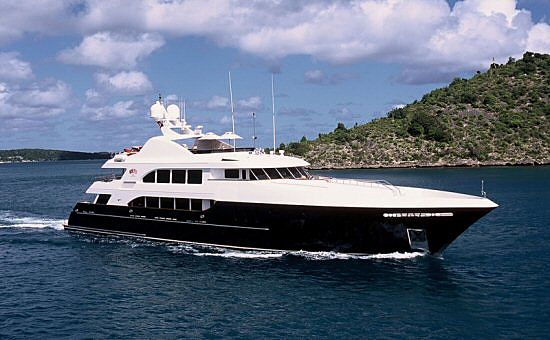 The 157’ (47.8m) M/Y Chevy Toy has a spectacularly rich interior that mirrors a stately home of Europe. Built in 2004 by Trinity Yachts, this plush superyacht has a baby grand piano, large swim platform, and air-conditioned alfresco dining for 10 on the aft deck. There is also a Kaleidescape entertainment system throughout for easy selection from yacht’s central movie and music libraries. The Chevy Toy is available at a rate of $157,000/wk. in the Bahamas for Summer 2008 and $165,000/wk. in Winter 2008/09 in Caribbean - Windward, Caribbean – Leeward.

IYC is pleased to announce a very active recent brokerage period with the sales of the following central listing yachts: 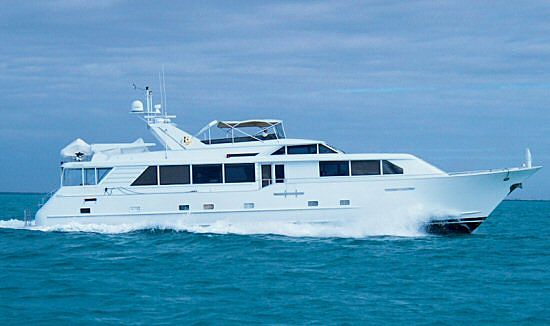 Noell Vawter represented both the buyer and seller in the sale of the 100ft. (30m) M/Y Espresso II, a Broward built in 2001. Espresso II was an IYC central listing of both Robert (Bob) McKeage and Noell Vawter.

Frank Grzeszczak sold a new 164ft. (50m) Trinity Yacht; M/Y T057 (no name given) will be due for delivery in 2011. She will have a semi-displacement hull with twin 3616B Caterpillars, a tender garage, and a forward facing panoramic owners’ suite on the main deck.