Marine Technical Design (MTD) provides design, technical services and project management to the luxury and mega-yacht industries. Over the years the company has been involved with some of the world’s most prestigious newbuilds and classic yacht refits. 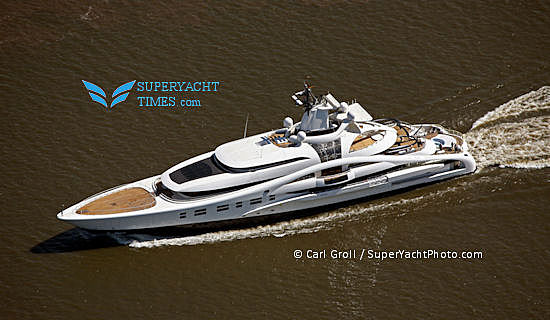 MTD is headed by Alastair Bingham, a chartered naval architect with over 25 years experience in the marine industry. Before forming MTD in 2002, Alastair gained a wide range of industry experience working with shipbuilders, marine consultants, and yacht designers.

The latest project of MTD is the stunning Palladium, formerly project Orca, which was delivered on 16th September 2010. Palladium is a stunning 96m yacht with striking exterior styling by Michael Leach Design (MLD). Built to the highest quality standards at Blohm + Voss, she was project managed on behalf of the Owner by Alastair Bingham of MTD. 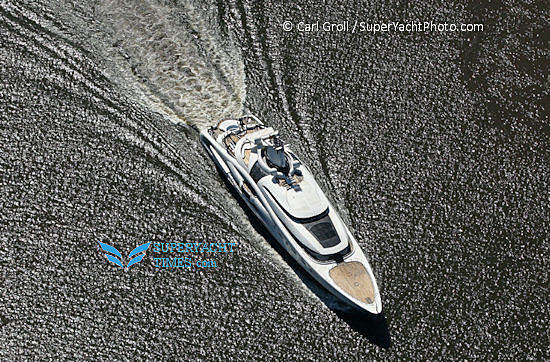 Marine Technical Design was involved from the outset, working closely with Bargate Murray and MLD, on contract negotiations and the development of the technical specification.

Alastair Bingham was appointed Head of Owner’s Representatives and was the Project Manager for the build. Technical services also were provided by MTD. Mr. Bingham commented, “We are honoured and proud to have been part of this magnificent project. Palladium is an example of the excellence which can be achieved when the designer, project manager, and shipbuilder all work together toward a common goal. She is a remarkable yacht in every way, from her beautiful exterior lines to her superior technical capabilities.”