With the inaugural Solar1 Monte Carlo Cup fast approaching, the Solar1 team as well as all of the participants have been busy preparing for the big event. 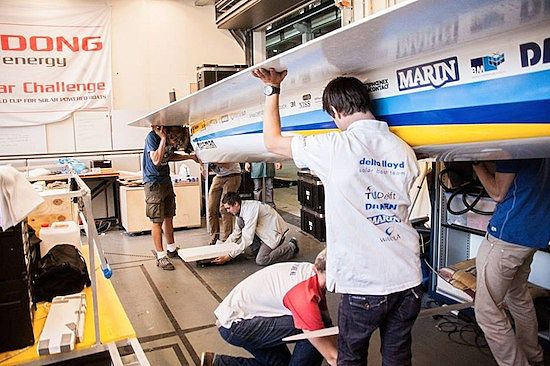 The Tu Delft team have recently been working on the weight of their boat as well as optimisation. Managing to reduce to the weight to only 90kg in total, they’ve also given their vessel drive an upgrade as well as optimising her electronic system. Clafis Private Energy Solar Boat Team have also have been doing some final improvements as they saw their final checks of the technical regulations and a stability test conclude on the 23rd June. 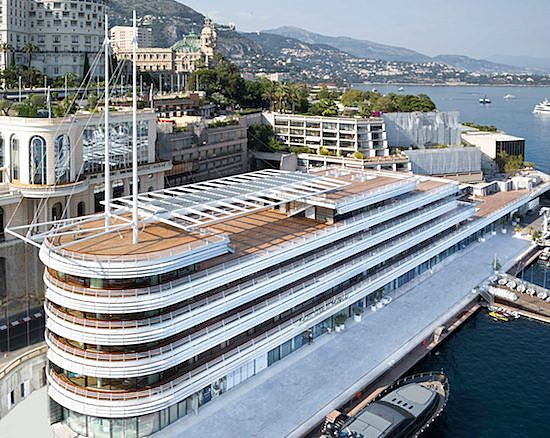 With the new venue for the Yacht Club de Monaco officially opened on Quai Louis II on the 25th June, the Solar1 team have finished putting together the finer details of the Solar1 conference. Attendees should expect to hear from key players of this historic race and discover solar industry experts as they present the latest in innovation and market trends. The conference is free to attend and will be held on Thursday 10th July from 10am until 3pm. 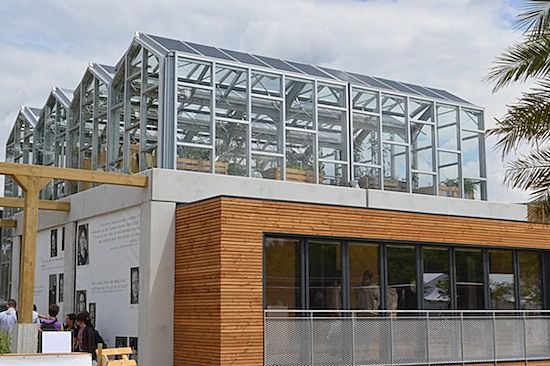 In other news, the Solar Decathlon took place for the 7th time at the end of June in the gardens of the Palace Versailles. Open to the public, the Solar Decathlon is an award winning Competition which unites the greatest universities from all over the world to design, build and operate a full scale, entirely functional solar-powered house.

Solar1 sent team member Chris Rolston along, who commented that, “its great to see how your whole lifestyle can be based upon solar power; from growing your own vegetables and plants to taking a bath. It is incredible some of the ideas that were involved. I spoke to many established companies that now have a vested interest in renewable energy and solar power. It is not just about saving energy it is about creating sustainable living.”