The Bilgin Yachts shipyard in Istanbul have had a very busy year so far with the delivery of no less than 4 superyachts. Their first superyacht delivered this year was the first Bilgin 123 LR Noor. She was delivered on 16th April 2010 and in May she was featured on SuperYachtTimes.com as SuperYacht of the Week. 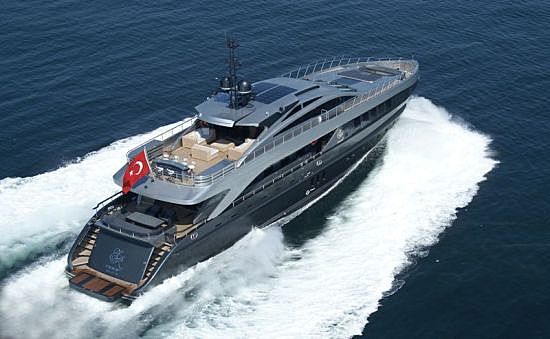 The second delivery from the emerging shipyard was the Bilgin 108 Madness. The 33.53 metre superyacht was delivered to her owners on 25th May 2010. The RINA classed superyacht is powered by twin 1,800hp MTU 12V 2000 M93 diesel engines which enable her to reach a top speed of 22 knots and cruising speed of 18 knots. 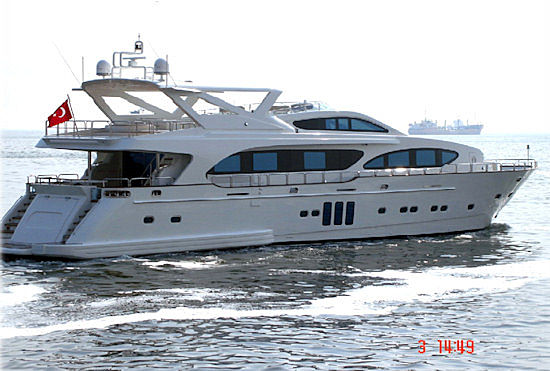 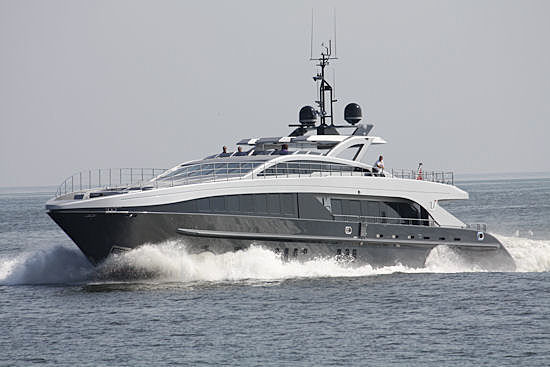 Tee-Djee, the second Bilgin 123, features an interior by the British design studio H2 Yacht Design. She has been built to RINA Charter class and MCA LY2. Power is provided by twin 2,400hp MTU Blue Line engines which should provide a speed in the region of 20 knots.

Bilgin is currently working on two larger projects; the Bilgin 145 by Joachim Kinder and the Bilgin 132 by H2 Yacht Design.