December 27th, 2011 saw the launch of Megaway 128, a tri-deck superyacht of LOA 128 feet, built to Bureau Veritas (BV) Class, supported by 2 MTU engines, running at 18 knots. A momentous milestone especially for its Managing Director of Megaway Engineering & Trading, Mr. S.L. Ho and their team who saw the fruition of their stanch efforts to superyacht-building venture a success. 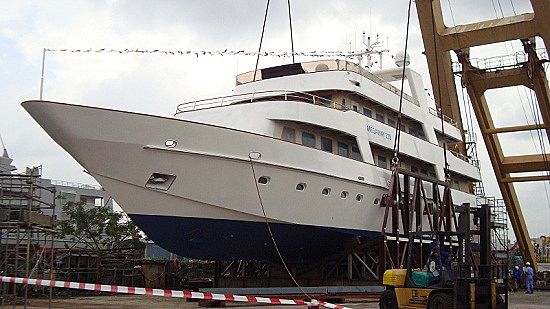 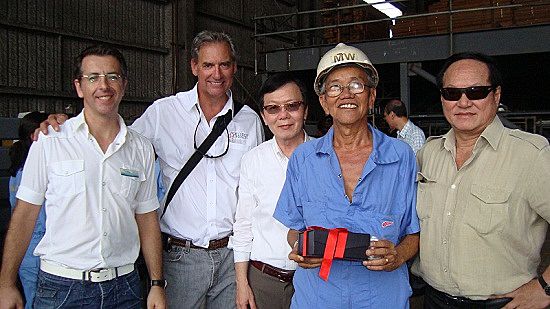 Indeed, a very bold attempt for Megaway as it is their first foray into superyacht-building and represents a concerted effort to venture into hitherto uncharted waters. Megaway was formed in 1986 whose main area of operation had been in the marine and offshore engineering industries. Hitherto, Megaway was quick to recognize the need to transition from commercial projects to crafting large luxury vessels; a paradigm shift without its set of challenges. The whole concept was then conceptualized with its management and working on drafts by its company’s partners and dedicated team of tradesmen.