The celebrated Italian shipyard Perini Navi has launched its star yacht of 2017 this past weekend in Viareggio as the 62nd vessel carrying the Perini emblem was lowered into the water for the first time. Named Seven, the all-aluminium ketch is the third addition to the brand’s 60-metre range and follows in the footsteps of Seahawk and Perseus^3. 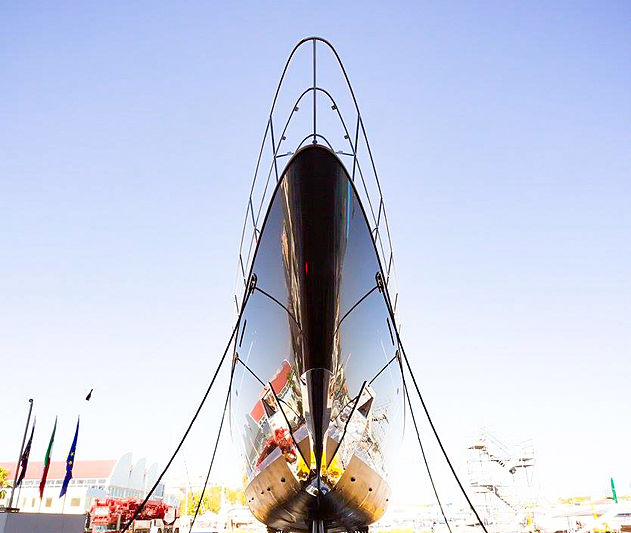 The launch and christening ceremony was attended by Seven’s owners, shipyard staff and Perini friends and family members. Long-time Perini partner and naval architect Ron Holland worked with the Perini Navi design team on the project and the Italian design brand Dante O. Benini & Partners are responsible for the interiors of Seven. 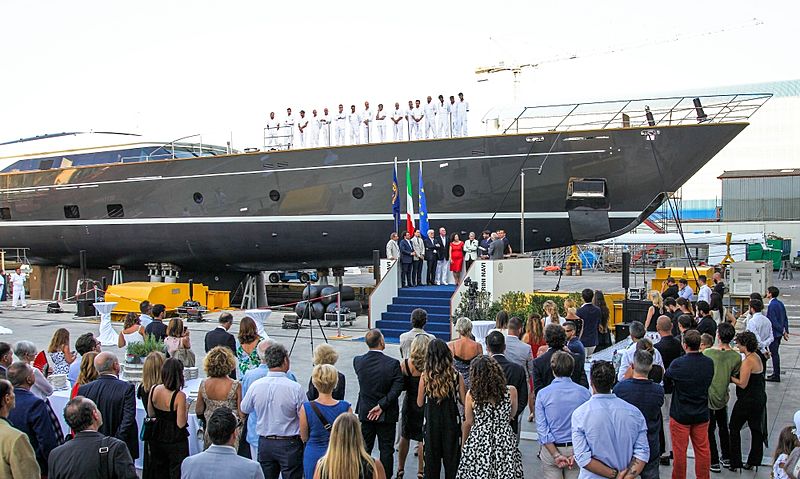 “The realisation of this project represents an important achievement for the shipyard, in which we worked in close synergy with the owners,” commented Perini Navi Chairman and CEO Lamberto Tacoli. “This is also the first launch since Perini Navi entered into the partnership agreement with the Tabacchi family and is testament to how the company has kept its core values intact, while at the same time strengthening the brand's position as a world leader in Italian excellence.”

Following final outfitting and sea trials, Seven will head to the Monaco Yacht Show next month where she will be unveiled for the first time.