During a launch ceremony held at the Rossinavi shipyard in Pisa this week, the new 63-metre superyacht Utopia IV was launched in the presence of industry professionals, shipyard team members and the owners of the vessel. One of Rossinavi’s largest projects to date, FR031 is built for experienced American owner, Mr JR Ridinger. 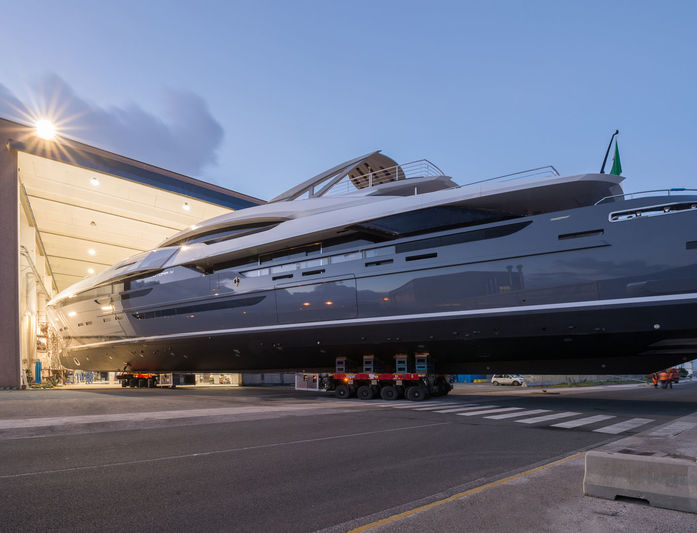 Utopia IV is a semi-displacement, full-aluminium yacht that is built for speed and comfort. The owner challenged the shipyard to create a yacht that would be able to cruise at nearly 30 knots whilst keeping a shallow draft for care-free cruising in the Bahamas. The result is a 28-knot calculated top speed provided by four Rolls Royce Kamewa water jets. 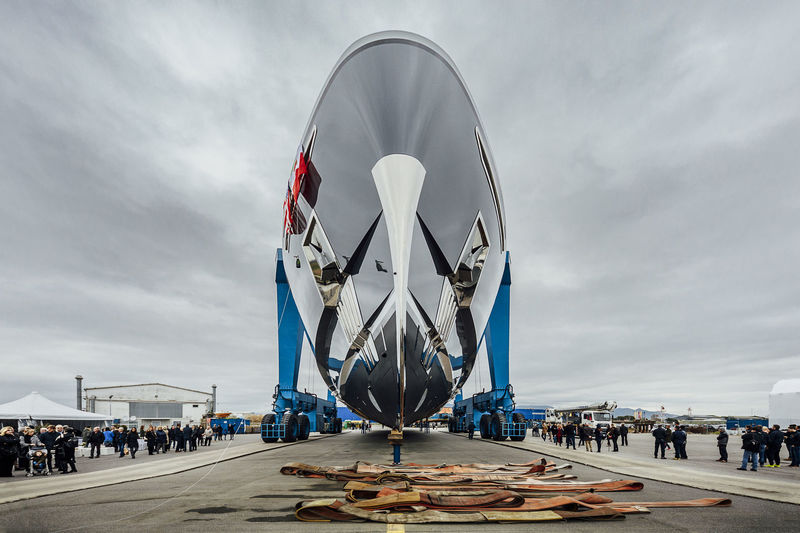 “The proportions of Vector and how it is done is incredible,” commented her owner in a previous interview with SuperYacht Times, “with a shallow draft and still that speed. You can cross the Atlantic at these speeds in this boat.” Designer Enrico Gobbi from Team for Design is behind the project's sleek and athletic lines. 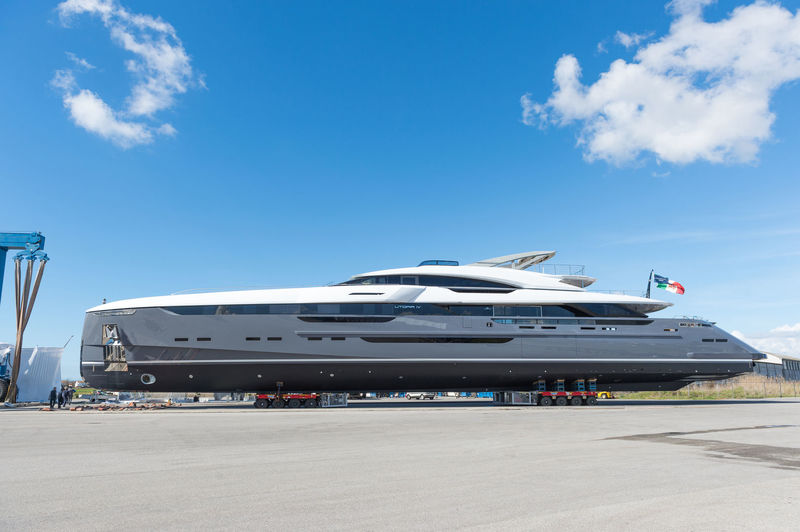 Utopia IV has a beam of 11 metres and encompasses an internal volume of 800 GT, spread out over three internal guest decks. 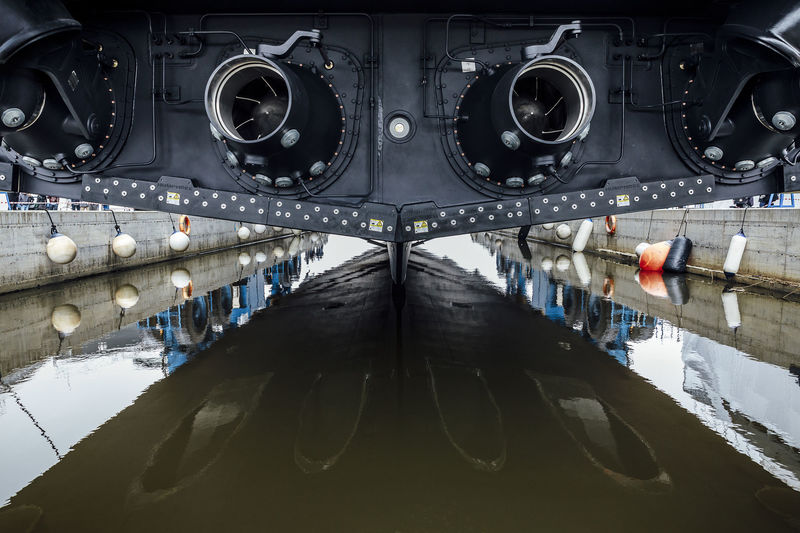 The yacht will now undergo sea trials in Italian waters after which she will be handed over to her owner. “We have homes in Puerto Rico and we’d like to go to St. Barths. When the boat is delivered the question is will we go to the Med for a couple of months and bring her back ourselves, or head off to the Caribbean.” 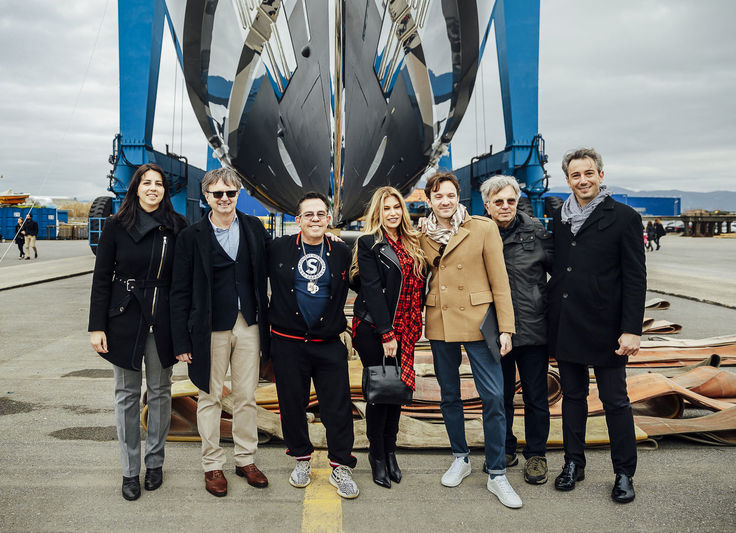 “I’ve been on a lot of boats and I love this design, so needless to say I’m looking forward to the delivery date already,” said her owner.