The 26 metre classic schooner Lelantina was declared winner of the 600 mile Camper and Nicholsons Trophee Bailli de Suffren last night at Camper and Nicholsons Grand Harbour Marina in Birgu. Dignitaries including the French Ambassador to Malta and the Mayor of Birgu made up an audience of over 300 people that also included owners, captains, crews of the most of the 23 classic sailing yachts that participated in the twelfth edition of this race. 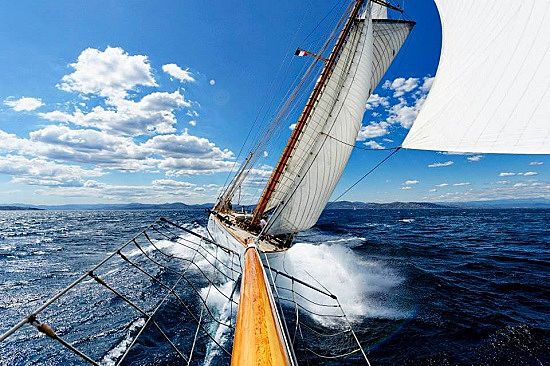 They were joined by their friends and familes who had flown in to join in the celebrations "It was a great evening and imortant not just only for the yachts and their crews," observed Ben Stuart of Grand Harbour Marina who has been instrumental in bringing the founders and lead sponsor Camper and Nicholsons together, "Yachting events of this calibre raise the international profile of Malta but also contribute to the economy by bringing visitors and creating demand for local services and supplies." The race takes its official name as well as its start and finish ports from the 18th century French admiral, Pierre André de Suffren de Saint-Tropez. 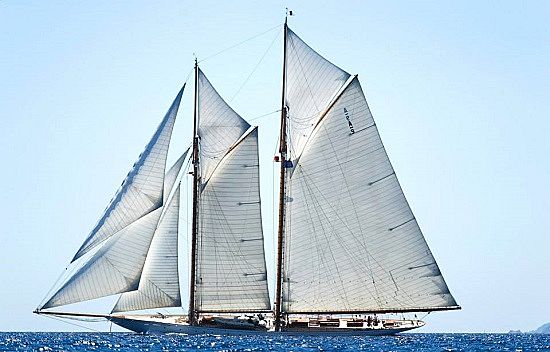 Unofficially it is also known as the "The Mediterranean's Most Beautiful Yacht Race", not only because of the beauty of the classic sailing yachts participating, but also because of its unique racing ethos. Uniquely the race is only for classic sailing vessels. 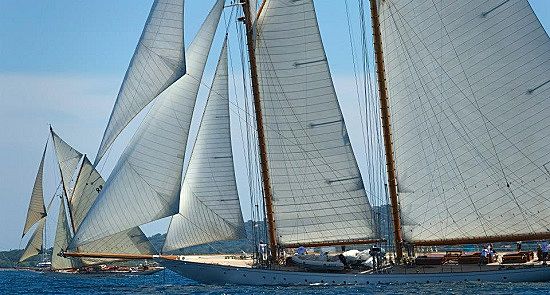 This year's fleet ranged from the 63 metre, 3-masted schooner Atlantic to 30 metre cutter Moonbeam III built in 1908 and 27 metre Mariska built in 1908. For Mariska this was her first ever offshore race.