Following both the Cannes Yachting Festival and the Monaco Yacht Show, the Les Voiles de St Tropez regatta celebrated their 15th year with the 2014 edition of their race on the French Riviera. I attended the event, where good racing, fine dining and luxury french accommodation awaited. 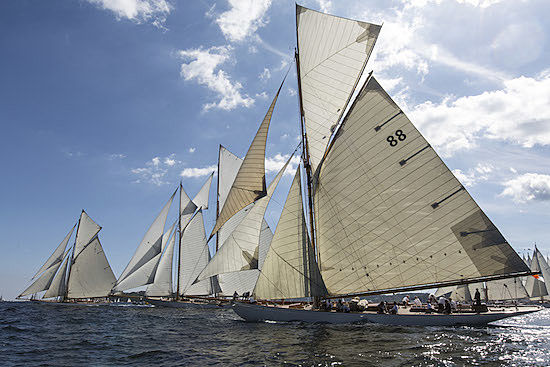 The event never fails to draw a large crowd of sailing enthusiasts, and this year was no different. 4000 sailors attended the event, with some 400 modern and classic yachts also in attendance, but the event started from humble and playfully competitive beginnings over 30 years ago. A slightly different event in which Les Voiles finds it’s origins was the Nioulargue regatta. 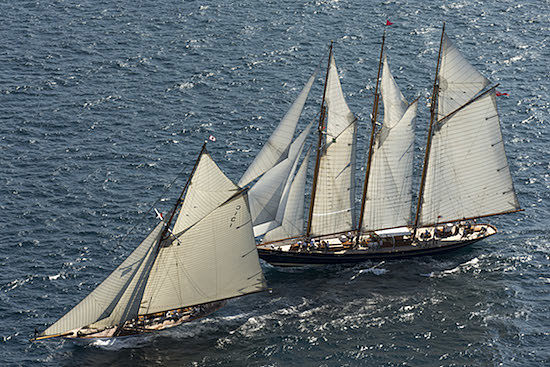 Founder Patrice de Colmont says, “At the end of September 1981, a couple of Americans with a racing Swan were hanging around Saint-Tropez after having competed in the Swan Cup. They participated in a few local regattas organized by the SNST and ended up knowing a few people. One fine day whilst the owner was talking of his successes in the races, the 12 metre Ikra sailed into port. Someone piped up “ And Ikra, do you think you could beat her?” “Why not? If Ikra accepts the challenge”, came the instant reply. I ran over immediately to Jean Laurin, the skipper of Ikra, who accepted to race the very next day. That’s how it all started, with a crazy challenge between a Swan 44 and a 12 metre!” 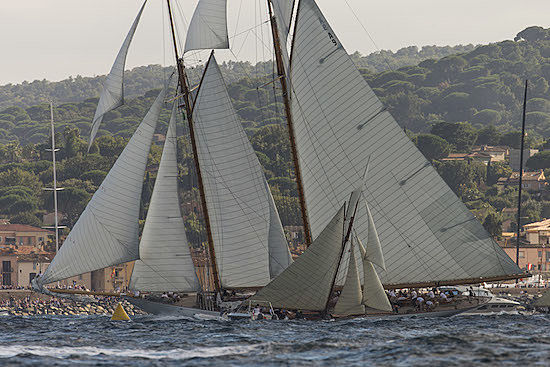 The event continued in an informal and friendly fashion for many years, attracting a larger and larger audience every year. At the heart of the regatta was not a seriousness and competitiveness, but fun and enjoyment. The purpose of the race was to unwind after a hectic, non-stop summer of business. An unfortunate, fatal accident during the race in 1996 meant the race was put on hold for a while, and re-emerged as Les Voiles de Saint-Tropez in the year 2000. Since then, the event has gone strength to strength.

Staying in the fantastic Hotel Aston in Nice, I enjoyed dinner at HANgout Restaurant. With several courses of high quality and excellently prepared cuisine, the chef also prepared a special menu with Wagyu Beef. 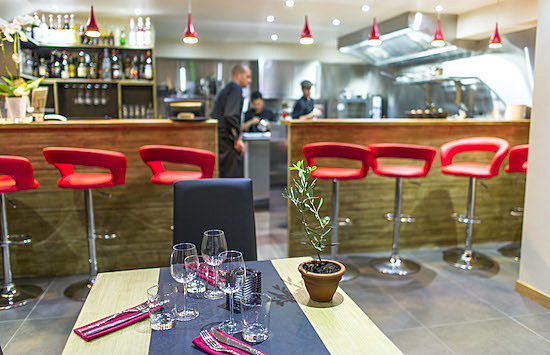 HANgout is rated one of the top 15 restaurants in Nice, and specialises in excellent quality French cuisine with a fantastic wine menu served by friendly, knowledgeable staff. 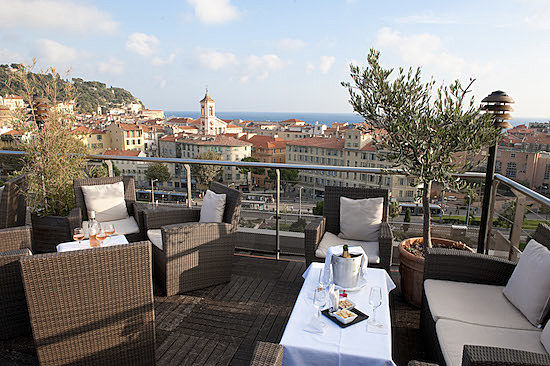 The four-star Hotel Aston is situated in the heart of Nice. Conveniently located, the hotel boasts 150 rooms and a swimming pool on the roof, as well as a seminar and reception area which can accommodate up to 200 people. An idyllic setting in the heart of Nice on the French Riviera for professional and private events. 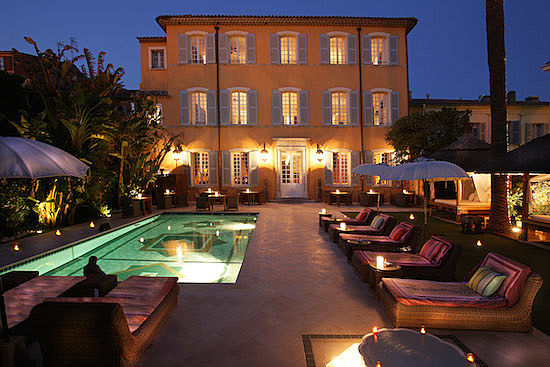 Impressive luxury accommodation and top quality French fare were not only reserved for Nice, however. Whilst enjoying the regatta in Saint Tropez, I also enjoyed a lunch in the Hotel Pan Deï Palais. Ideally located, the Hotel is inundated with romance, elegance and history, with distinctly Eastern influences. Precision, skill and sophistication mark the restaurant, where the elaborate dishes by chef Renaud Capelle combine a taste of Asia and the finest local produce.