Ahead of METS, Dutch company Lift Emotion has reported a busy year in 2015, with projects taking place on several large superyachts, including a 100+ metre and 90 metre vessel. The company specialises in the design, installation and maintenance of elevators on board superyachts - including dumbwaiters - as well as in industrial locations and unique spaces. 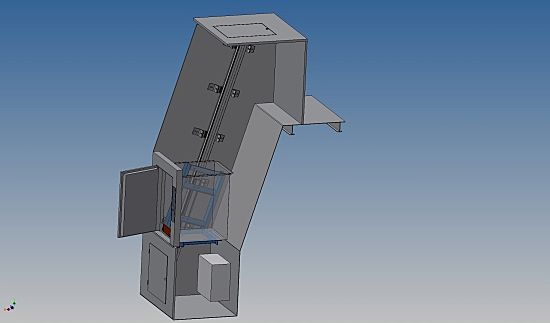 One of the most challenging projects of the year was for the refit of the 45.67 metre sailing yacht Malcolm Miller, which was originally built by John Lewis & Sons in 1962. Due to size restrictions, Lift Emotion were required to construct a dumbwaiter that travelled under an angle of approximately 45 degrees. This problem was solved by means of a special drive, and resulted in a unique solution pictured below. 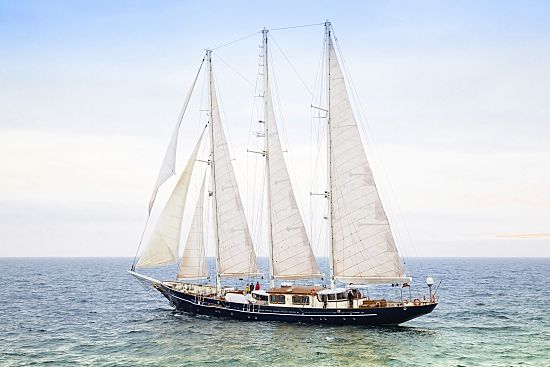 Referring to the 100+ metre project, Mike Brandt of Lift Emotion stated that they are currently in the process of installing several unique products, details of which are currently being kept private. In addition, Brandt also told SuperYacht Times that the company are currently also preparing the packing of two new build C-line elevators for a Dutch client, as well as a further three C-line elevators for a refit of a 90 metre superyacht. Brandt explains further, stating, “The refit vessel will receive the latest technology regarding hydraulic drive system for elevators, meaning our frequency driven hydraulic drive system. Due to the wish of this repeat client, two of the elevators have a speed of 1 m/s instead of the normal 0,6 m/s.”

Lift Emotion will be present at the upcoming edition of METS hosted in Amsterdam from 17th to 19th November, located at Stand 10.307 at the Superyacht Pavilion. Last year’s show saw several orders for the company from Echo Yachts, and are set to be installed shortly.

Furthermore, Lift Emotion has also announced that they are also currently looking for an After Sales Co-ordinator, and will move to a new building in Meppel in early 2016.