Overall winner in the J Class fleet of six at the 2017 edition of the America’s Cup Superyacht Regatta was Lionheart. Boasting seven times round-the-world racer Bouwe Bekking as her tactician, Lionheart reaped the rewards of their solid, consistent sailing in Bermuda from 12th to 15th June. 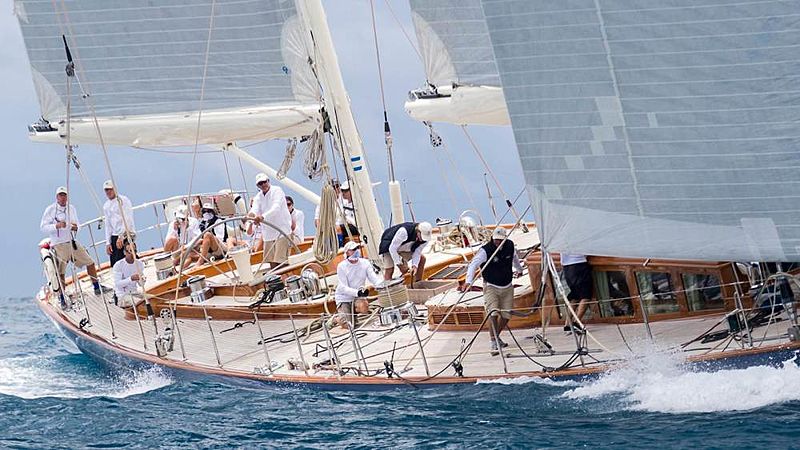 “We are delighted. We want to win all the races we ever do. That’s why we do it, isn’t it,” Bekking commented, “and the boat is going well in the conditions that we have prepared her for. When we learned we were going to Bermuda where potentially there are very light airs, we had to look and see how we can make the boat as good as it can be. That was the first thing “And then when we are doing our training it is very intensive. I am sure we have done more manoeuvres in practice than anyone else. And of course our owner has done a fantastic job driving the ‘bus’. He has come a long way and is beating some of the good pro drivers, and of course there are other great owner-drivers in this class.” 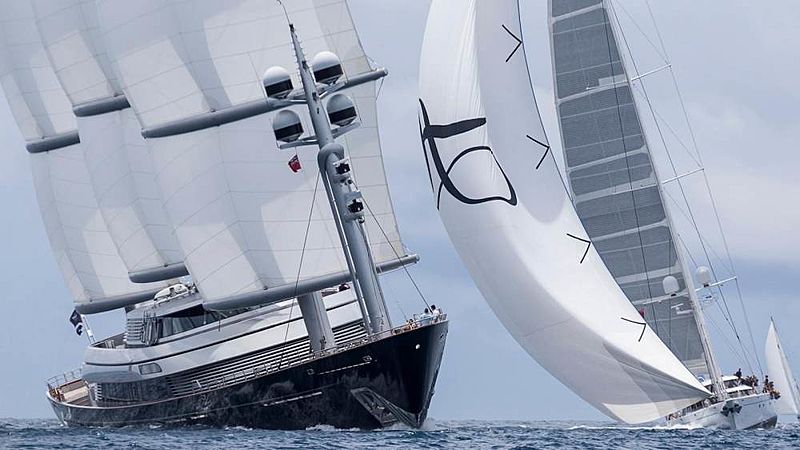 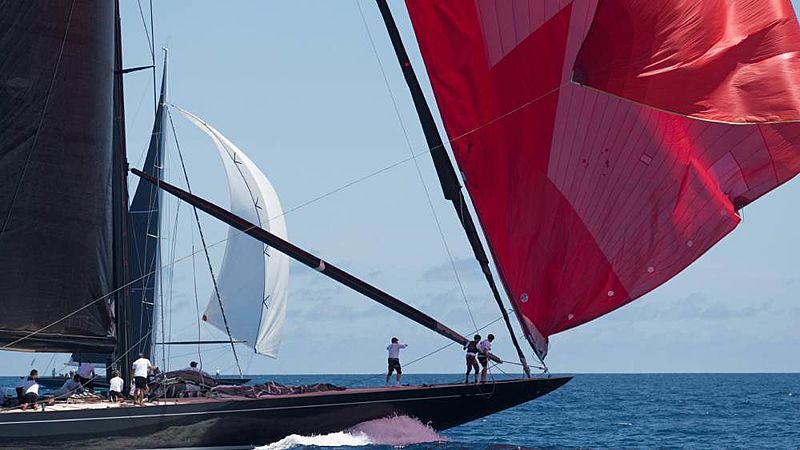 Also in the running for the overall trophy was Action, the 37.3-metre Dykstra designed vessel built by Royal Huisman, which won Class B. Tension prevailed into the final minutes of the last race as Action saved her time on her rivals by virtue of the last two or three wind shifts picked out by double Olympic silver medallist and Volvo Ocean Race winning skipper Ian Walker who works in concert with Shirley Robertson, a double gold medal winner. 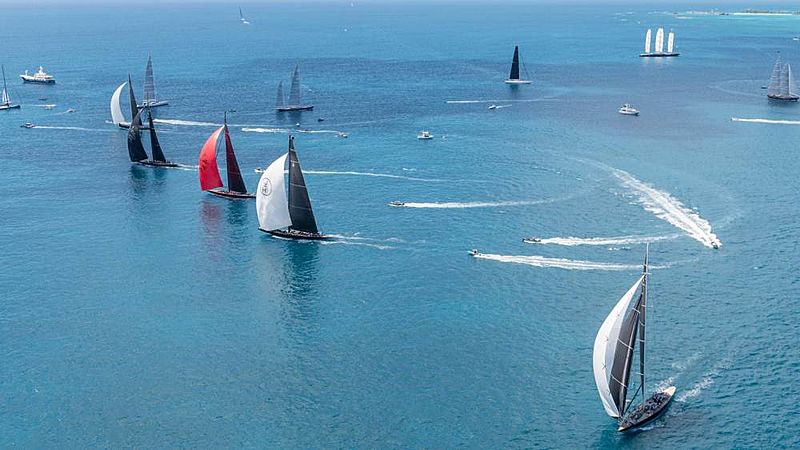 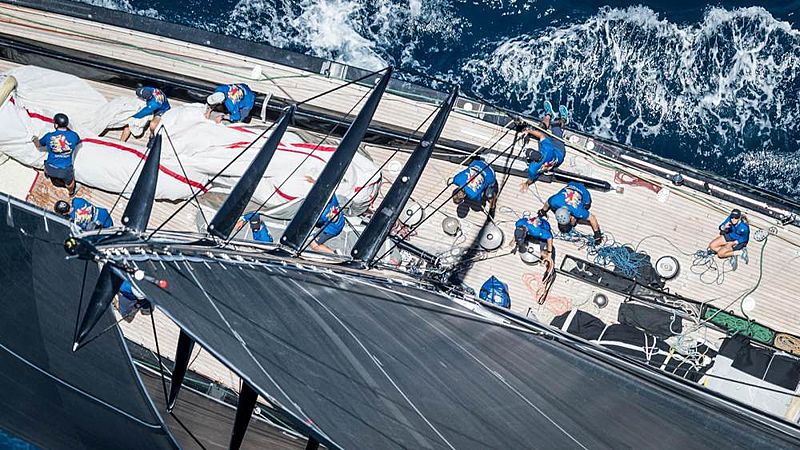 “We have done three regattas now and have been getting better each time and so it is great to win here. The first regatta was really about learning the simple things like how to get the spinnaker up and down and how to do the manoeuvres,” Walker explained. “Shirley does great work with the owner who steers the boat all the way through the races, making sure we are fast all the time.” 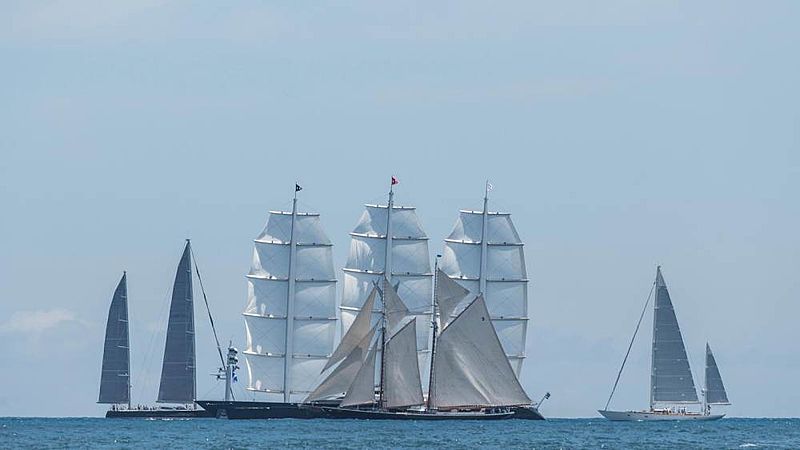 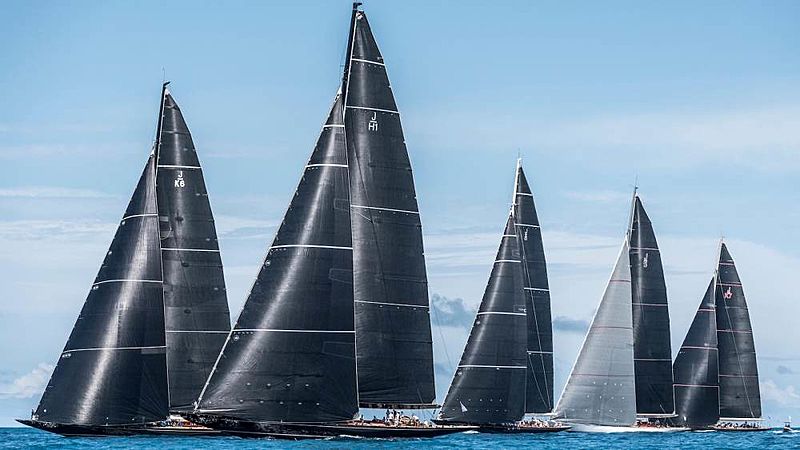 Bequia, the Stephens Waring and White 27.6-metre design, won for the second day in a row to win Class C overall. Tom Whidden, who first won the America’s Cup with Stars & Stripes in 1980, guided Bequia to the class win, highlighting the range of courses as an outstanding feature of the event. 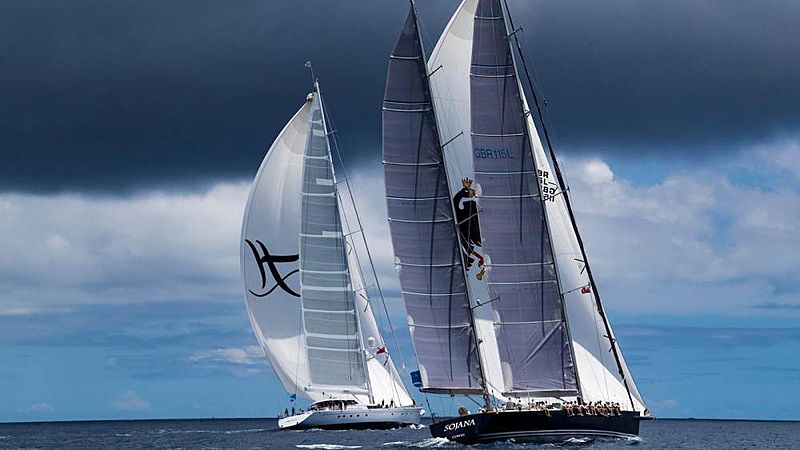 Lord Irvine Laidlaw’s Class A winner Highland Fling 15, a Nautor’s Swan 115 which was launched last year, also made sure of the top prize for the division by winning two of their three races. Tactician Stuart Childerley, a past GBR Olympian who is in demand around the world as a top Principal Race Officer, loved his return to the cut and thrust of calling tactics rather than setting courses and laying start lines.