Benetti is attending the annual Cannes Yachting festival for the second time with a new model in its Vivace 125 line of superyachts. Constance Joy, hull number two in this series, is seen for the first time here in Cannes this week after being launched by the shipyard in August. 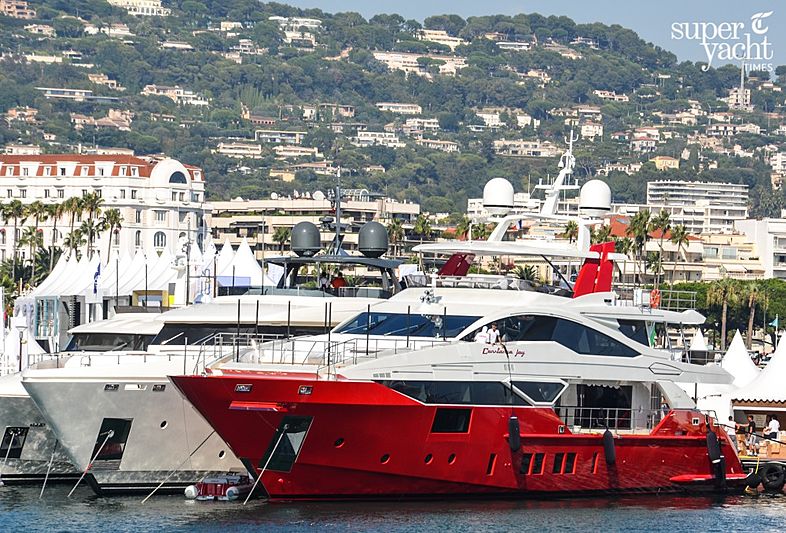 The bright-red Benetti follows in the footsteps of the 38.5-metre Iron Man which was unveiled at the same event last year. The standard Vivace 125 layout accommodates up to 10 guests over several well-appointed cabins, including a full-beam owner’s suite located forward on the main deck. A crew of eight are also accommodated for on board. 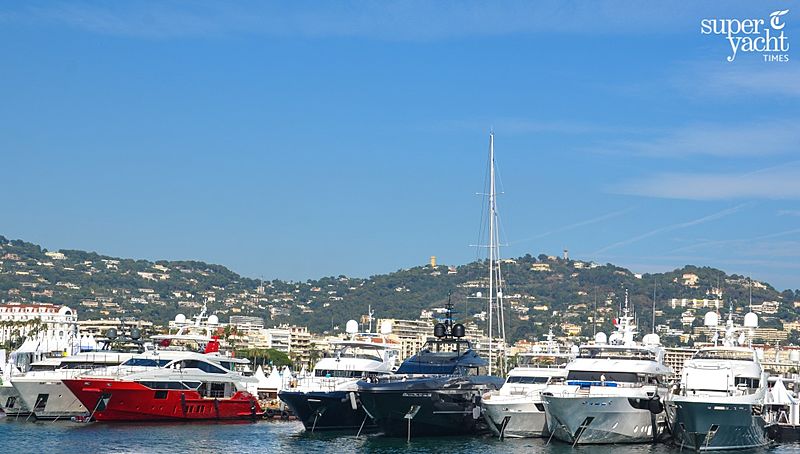 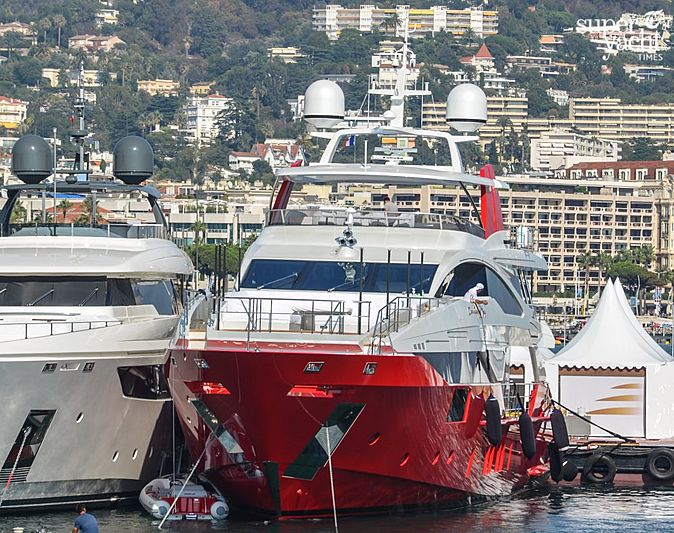 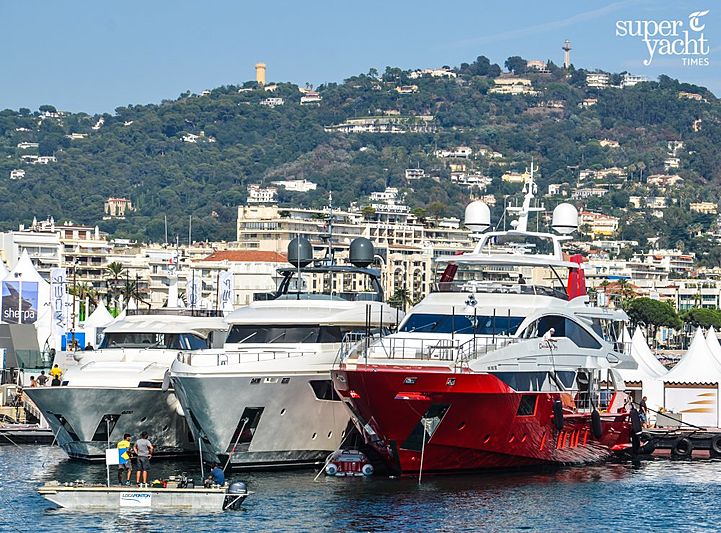 Six units in the Vivace 125 line has been sold so far.