Polish shipyard Sunreef Yachts has announced the start of construction of a new 27 metre catamaran at the current edition of the Cannes Yachting Festival: the Sunreef 88 Double Deck. The company revealed that the contract for the new vessel was signed just a couple of weeks ago, with the mould currently being built in Gdansk. 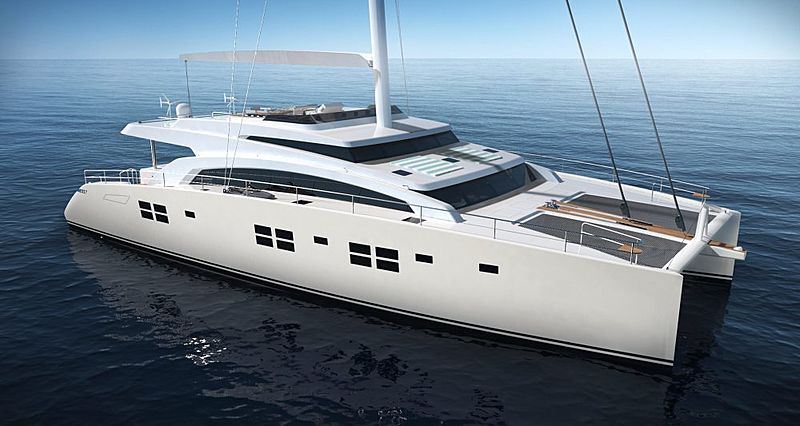 The Sunreef 88 Double Deck series was first introduced to the industry in 2010, marked by the launch of the 31.1 metre catamaran Ipharra. All vessels in the series feature a mezzanine level inside the main deck as well as a generous master suite with spectacular panoramic views. 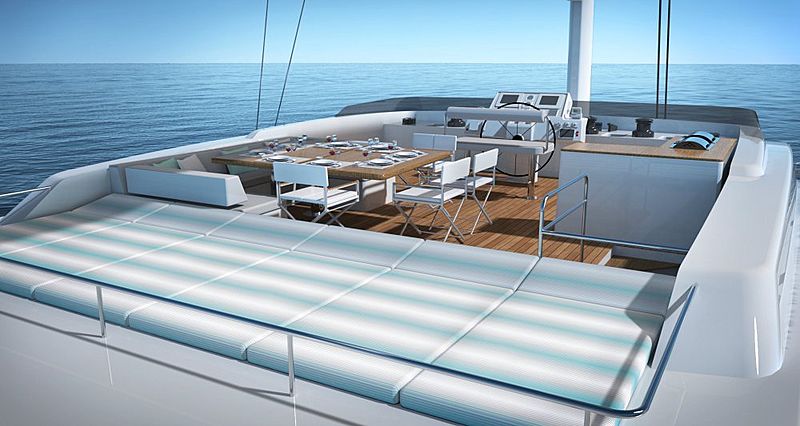 Commenting on the new yacht, the Sunreef team state: “The Sunreef 88 Double Deck is a great display of the shipyard’s non-conformist attitude and a genuine example of an avant-garde sailing catamaran concept. She puts the emphasis on luxury, performance and privacy while offering over 300 square metres of living space.” 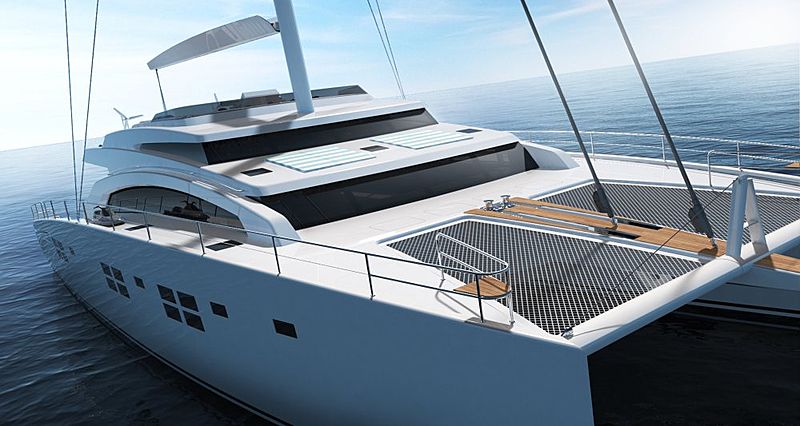 Amongst her standout features will be an expansive flybridge, presenting her owners with the perfect space for enjoying the best of the yachting lifestyle. With a scheduled delivery in mid-2017, upon completion the new Sunreef 88 will mark the sixth superyacht from the yard.

The Eagle has landed: On board the first Sunreef Supreme