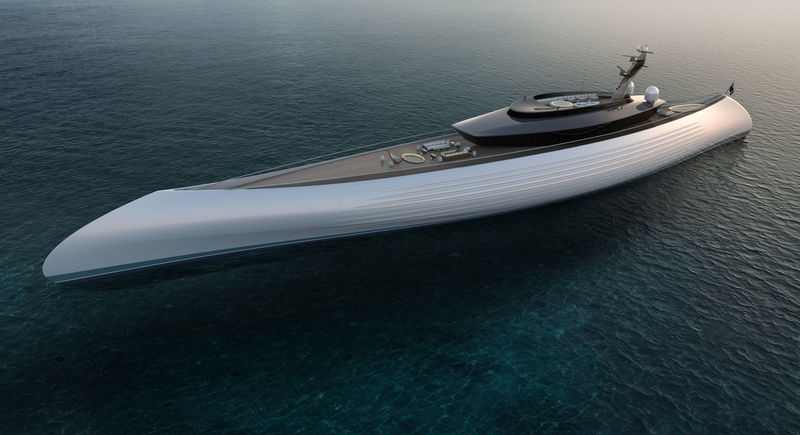 “Our Tuhura is a simple idea,” explains designer Igor Lobanov, “The thought was to take a natural shape similar to those seen in the earliest canoe-type craft and augment it multifold to a larger scale, using modern technology.” 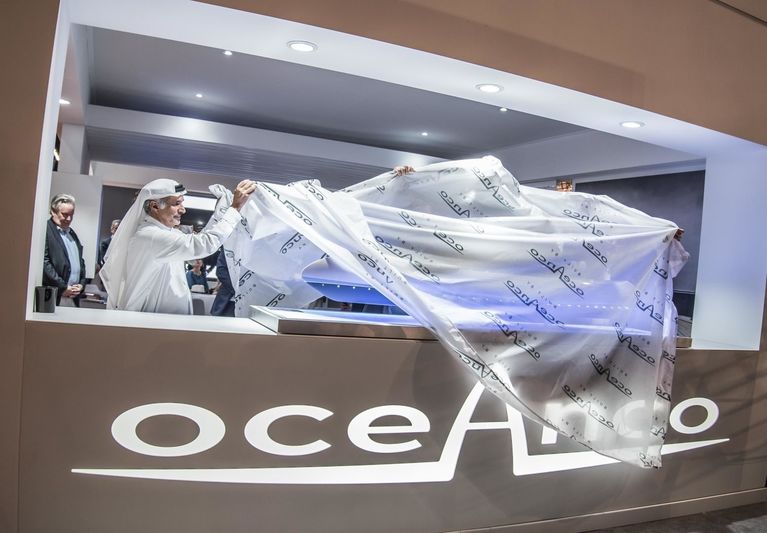 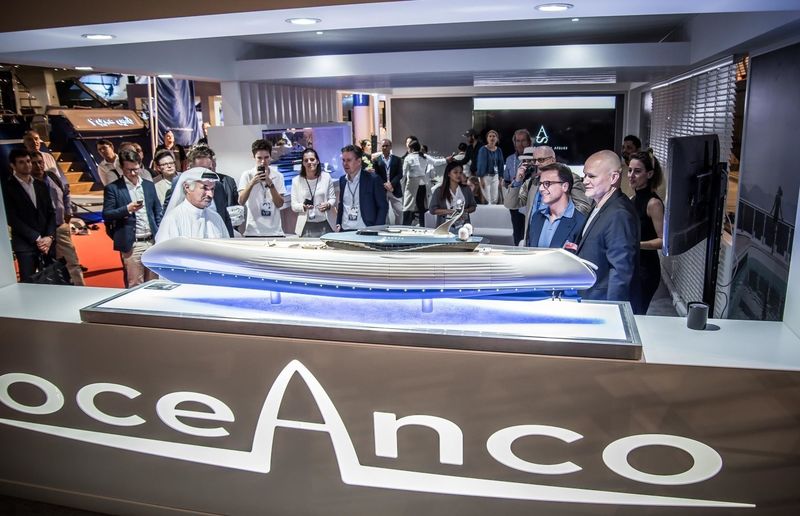 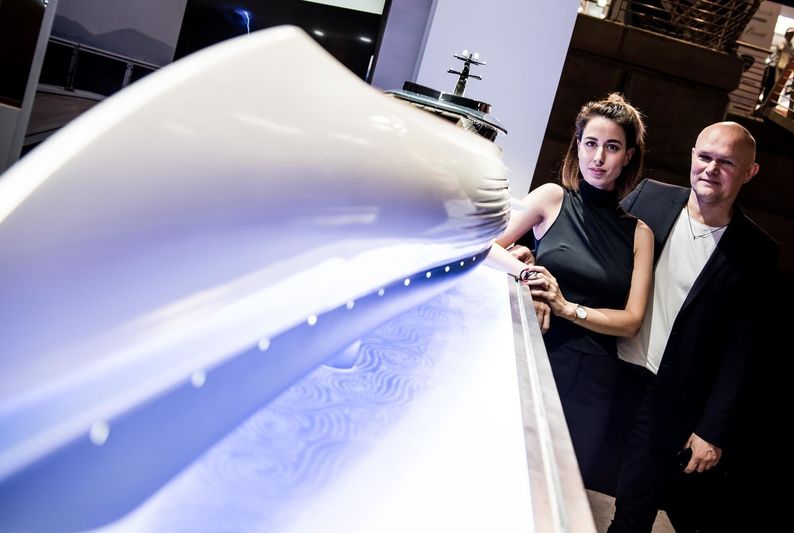 Photo: Tom van Oossanen / SuperYacht TimesThe main inspiration for the interior design is East Asia and the Pacific islands. Achille Salvagni refers to the interior as a “brushed teak habitat” including thin reveals in gunmetal and natural bronze with tatami floors. “Tuhura is a megayacht conceived for a dynamic owner, nevertheless the timeless sense of peace and calmness are the main characteristics,” says Salvagni. “This softness and dynamicity are reflected in the humble elegance and sensuality of the primitive organic shapes echoed throughout.” 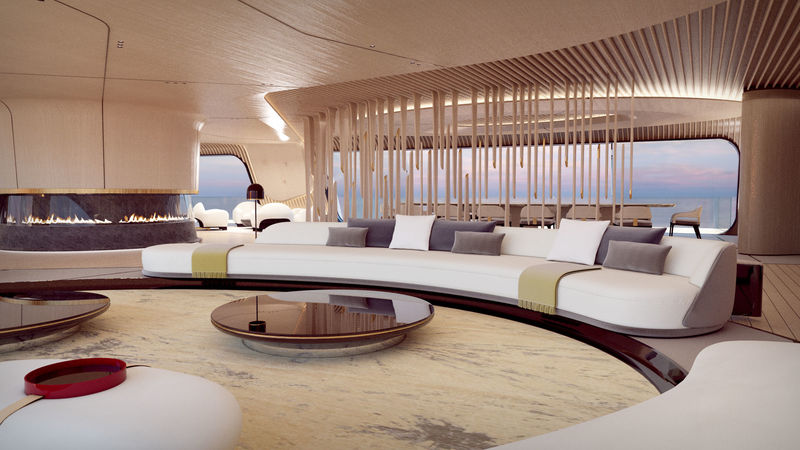 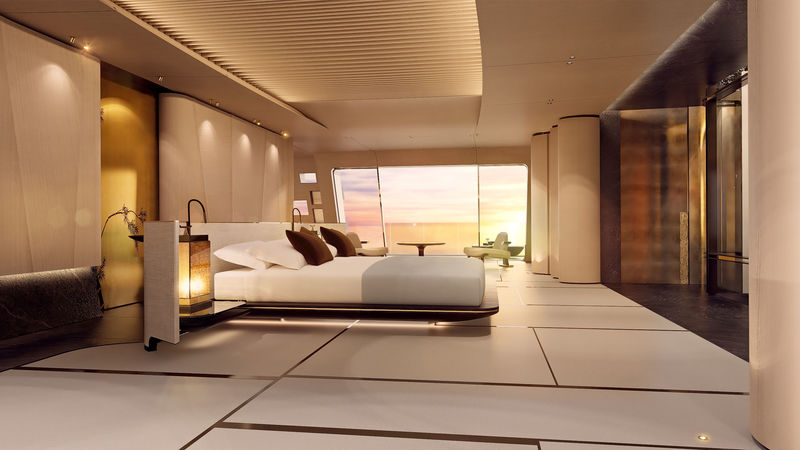 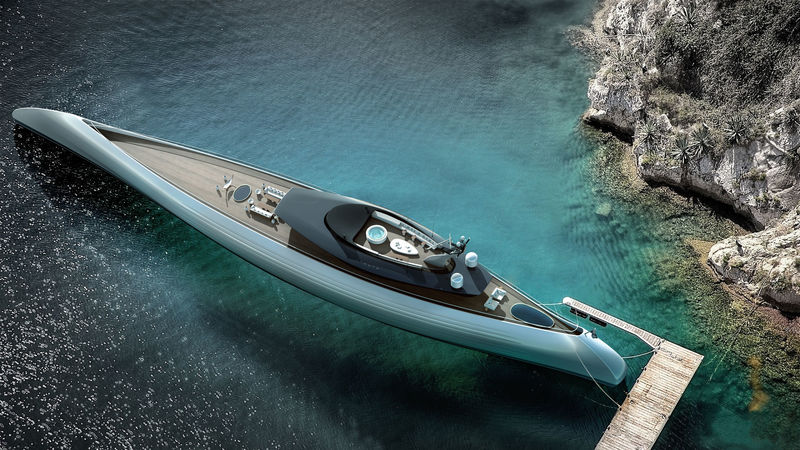 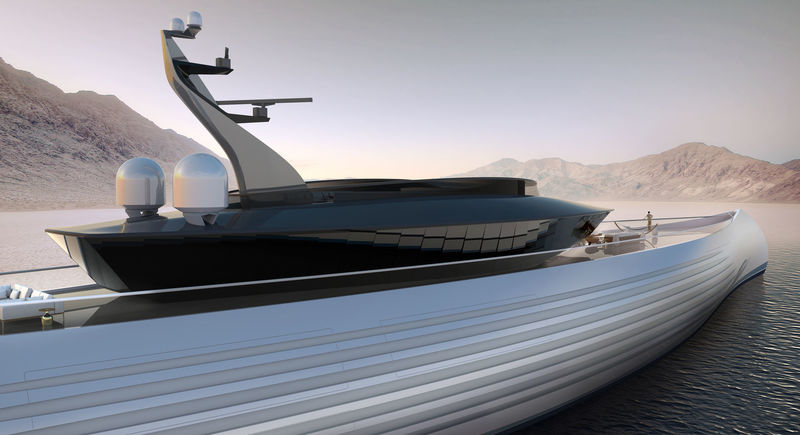 “This is a technically challenging and intriguing project,” says Dirk de Jong, Commercial Director at Oceanco. “It is 180-degrees different from our previous two yacht collaborations with Lobanov Design studio, the 86-metre launched in 2013 and the 110-metre Jubilee launched just last year. Yet Tuhura is still 100% Oceanco DNA.”