Since 2006 Feadship has annually unveiled a Future Concept showcasing the shipyard’s ability to adapt to changing times and innovations taking place in the ever-shifting world of superyachts. 2016 is no different and during the 26thedition of the Monaco Yacht Show, Feadship is to display yet another concept that has been developed based upon client feedback, internal brainstorming and research conducted by the shipyard. 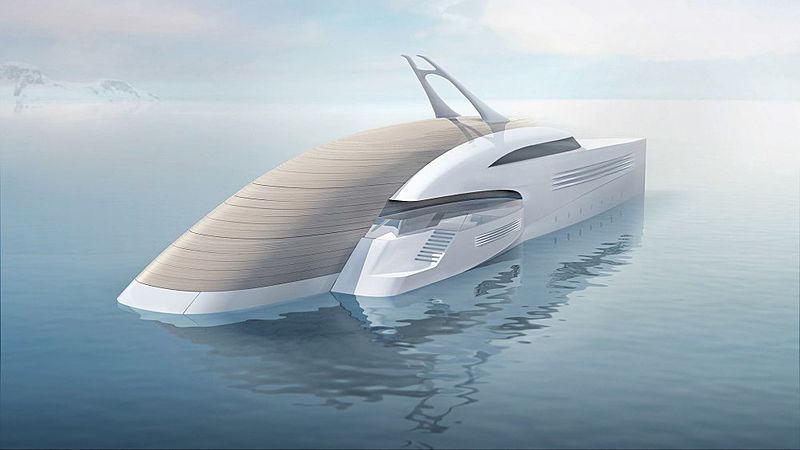 This year’s concept revolves around the ability to transform one’s yacht to adapt to any surrounding. Exploration has become an industry keyword over the past two years, and Feadship’s new 74.50-metre concept will give a whole new meaning to the term.

Named Choice, the project follows in the footsteps of Future Concepts such as X-stream, F-stream, Breathe, Aeon, Qi, and Relativity. Ruud Bakker, senior designer at Feadship, gives us an insight into what we can expect:“The essence of our thinking onChoiceis recognition that the ability to transform a yacht while underway is becoming ever-more important to owners. Our aim with this new concept is to give even more options once they are on board. The 74.50-metreChoicefacilitates autonomous exploration in new and refreshing ways.”

A stand-out feature on Choice is the unique propulsion package. Thanks to two ‘mini Feadships’ that form part of the vessel, these tenders not only propel the yacht, but are also detachable and can roam free, leaving the mothership to rest at anchor. 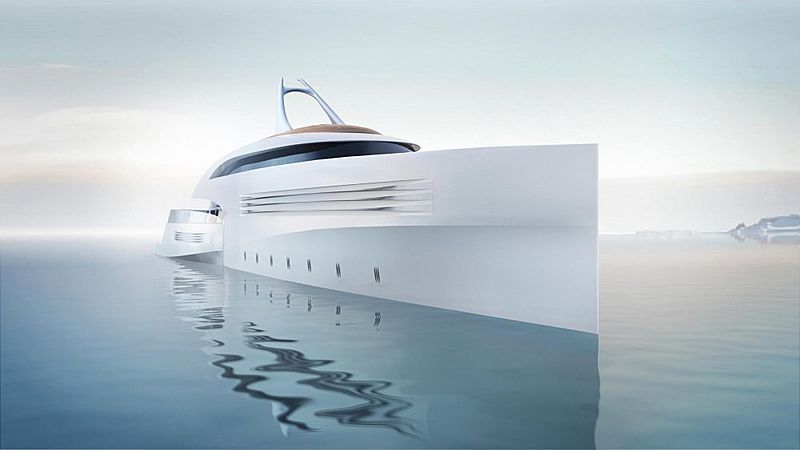 There are other ways to leave the mothership, including a drone nestled at the top of the yacht and an amphibious beach house apartment. While two guests spend time – or even overnight. Uncouple the tenders and the sides of the beach club offer safe water access for swimming or scuba diving, and a splendid spot for waterfront dining.

The mothership has its own electric propulsion package, charged by the tenders while docked. This arrangement allows for the type of slow steaming operation adopted by large cargo vessels. In addition to silent anchoring, the mothership is also whisper-quiet when steaming along at cruising speed.