First unveiled during last year’s edition of the Monaco Yacht Show, the Ferretti Group has announced that the Pershing 140, the largest yacht in the brand’s lineup, has been sold to a European client and construction of the model is now official. 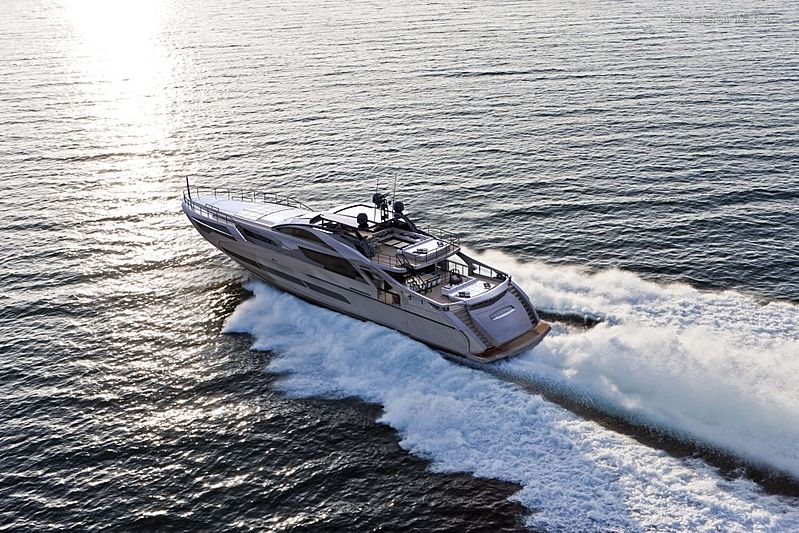 The flagship is to be built from a light alloy to match the sporty and sleek line designed by Fulvio De Simoni.The first Pershing 140 will be fitted with four MTU M94 engines, 2600 HP each, enabling a top speed of 38 knots. 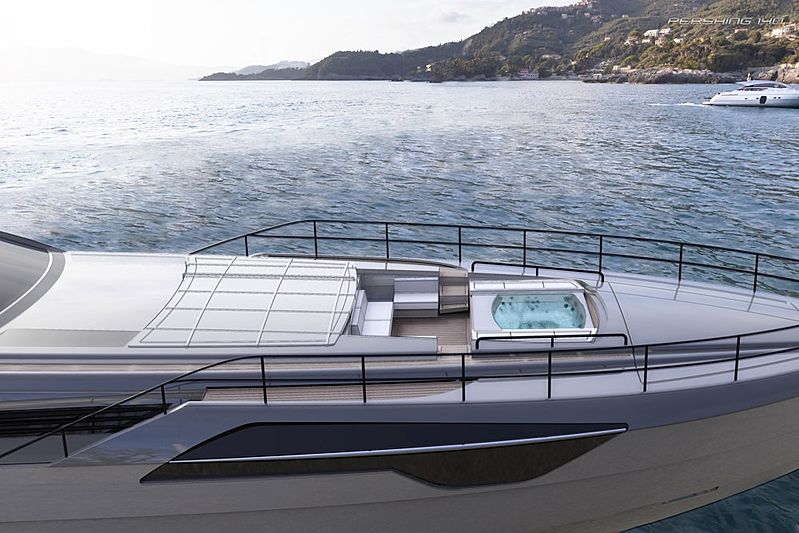 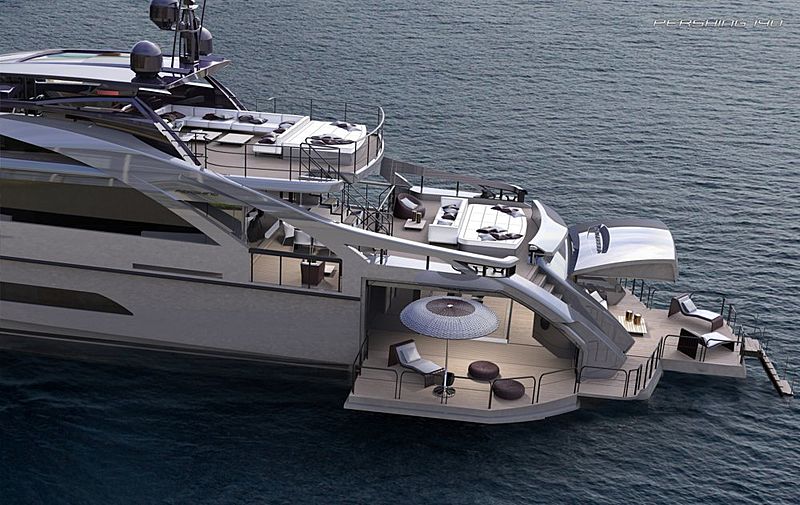 "This new flagship shows above all that Pershing has entered a new era of design and construction, combining the drive for innovation, written into its DNA from birth, with the know-how gained during 30 years of being on the cutting edge,” commented Alberto Galassi, Ferretti Group CEO.