On the opening day of this year’s Monaco Yacht Show, CCN has announced the signing of a new 40-metre Fuoriserie high-speed motor yacht to be built at its shipyard in La Spezia. The project was sold by broker Giovanni Tuomi of Infinite Yachts. Named Panam, the project will be delivered to her European owner in 2020. 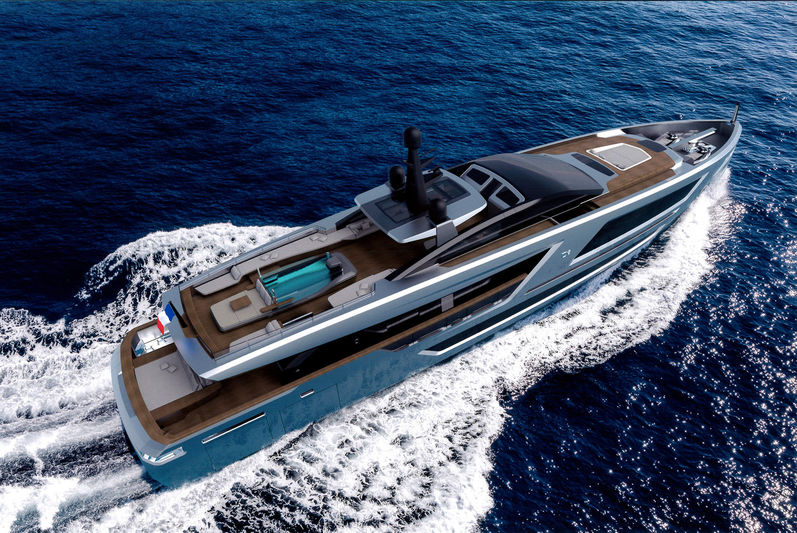 Panam is a collaboration between CCN and designers Francesco Paszkowski and Margherita Casprini. The sleek design will give first-time viewers a good indication of her performance capabilities as Panam is developed for comfortable fast cruising. To be built in aluminium, the yacht’s mast and top roll bar will be manufactured from carbon fibre. 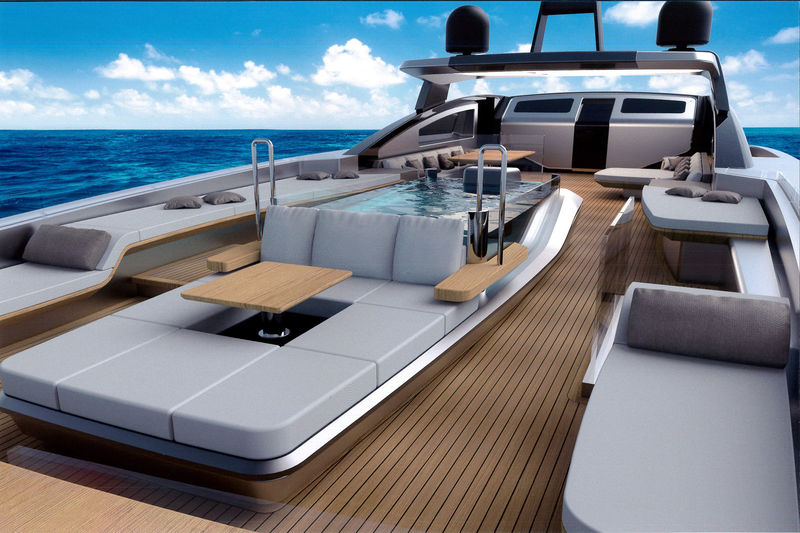 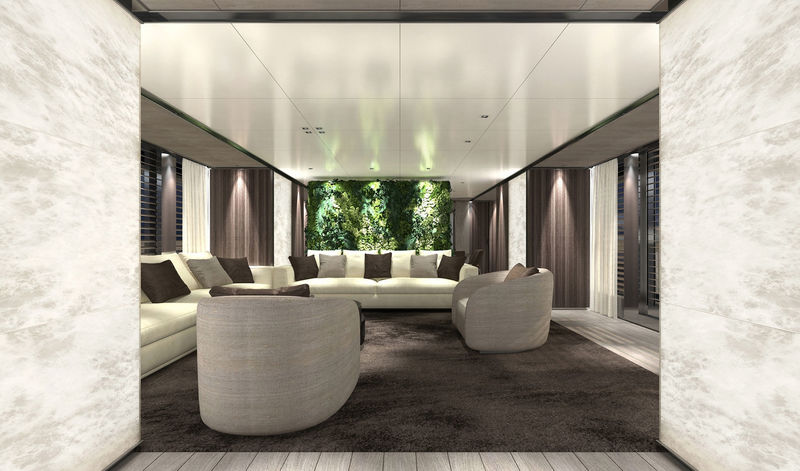 Inside, Panam is laid out with a conventional on-deck full-beam master and lower deck guest cabins arrangement where the yacht’s galley is also located, for a total overnight capacity for 12 guests. Outside, a 65 square metre flybridge will house the yacht’s pool complete with a counter-flowing current system. 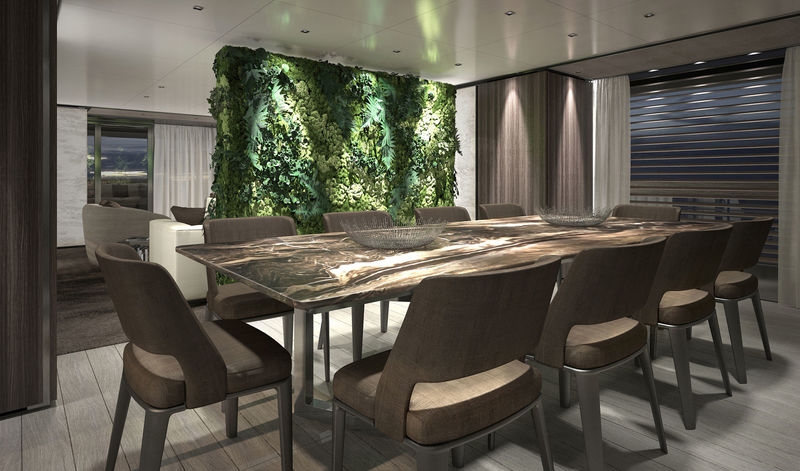 Panam will be fitted with three powerful MTU 2000 engines that will drive the KaMeWa water jets for a thrilling top speed of 31 knots and a cruising speed of 25 knots.