Home > News > Live from Palma: Huisfit at the Superyacht Show

We met with Jurjen van ‘t Verlaat, Marketing & Communications manager at Royal Huisman and her refit division Huisfit, to find out what the Dutch shipyard has planned for the coming summer months, and how they find the Palma Superyacht Show.

How important is the Palma Superyacht Show to Royal Huisman?

This is our second time as exhibitor at the event and having been present at previous shows as visitors. The show is getting bigger and bigger. It is a great event with increasing number of big sail boats and naturally a lot of crew are coming together for this event, so for us it is a perfect platform to promote our Huisfit division. 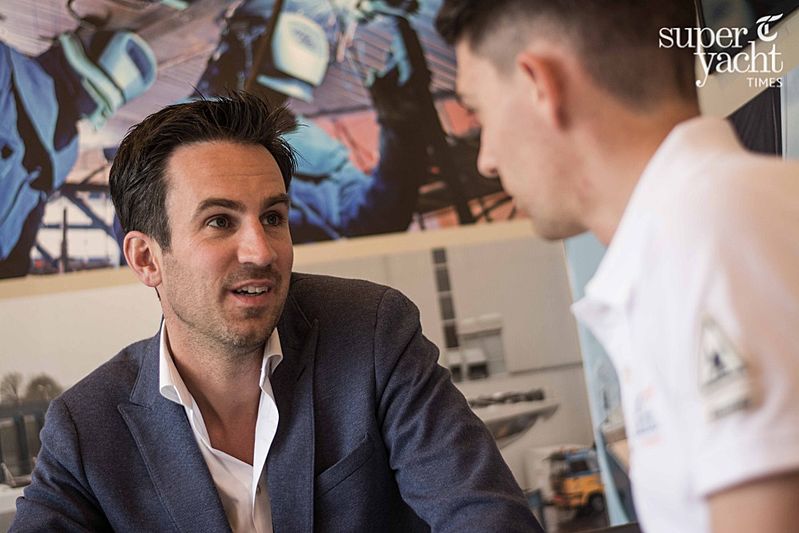 What is different to the Palma Superyacht Show than any other show which Royal Huisman attends throughout the season?

This is the only other boat show that we attend in Europe, together with the Monaco Yacht Show in September. The difference is that at this event we specifically focus on the promoting of Huisfit, where as at Monaco we mainly focus our new build capabilities.

Which projects are currently underway at Huisfit?

Huisfit continues to gain attention aided by the momentum garnered from recent projects such as Hyperion, Antares and Skat. All have returned to full operations, classed and refreshed. SAMURAI (ex-Mari-Cha IV) having turned heads at the recent St. Barths Bucket has clearly demonstrated that an all-carbon ocean racer can be transformed into a high-performance racer - cruiser under the supervision of Huisfit whilst Adèle the elegant 55m Hoek designed Vitters ketch is currently at the shipyard in Vollenhove for a major Huisfit overhaul. During the past winter season and recent months we not only completed her 10-year survey but also an extensive job list including taking out and replace lots of main machinery new in the engine room. All systems have been running and tested at the shipyard. Soon she will be back in the water during the coming weeks ready for her sea trials. 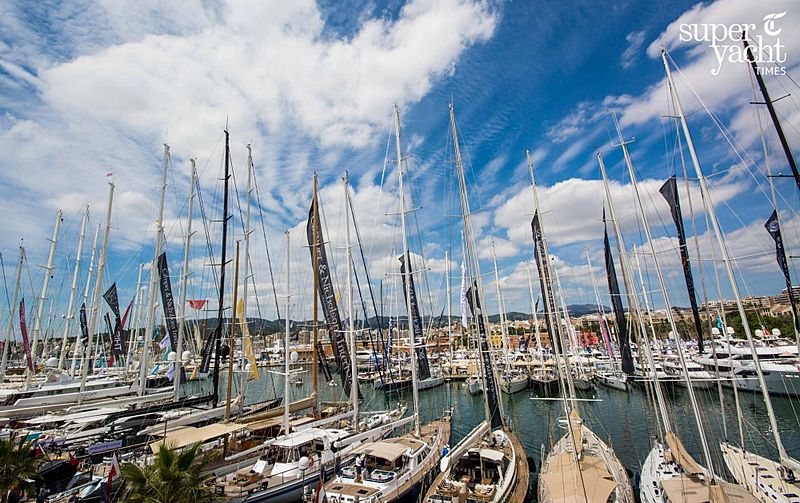 Any Royal Huisman yachts here at the show?

Antares [40m sloop] is on display through Burgess as well as the Henry Scheel designed Foftein of Rye.

Where else can we expect to see Royal Huisman throughout the coming season?

Obviously we will be attending the Monaco Yacht Show, but before then there are a several regattas throughout the Med where we will be present like the Palma Superyacht Cup takes place, an event which we continue to support over the years so we will be back here then.