Home > News > Live from Singapore: On board the classic Celandine wit Simon Turner

We catch up with Simon Turner of Camper & Nicholsons on board the classic 29 metre motor yacht Celandine at the 2016 Singapore Yacht Show.

What makes Celandine so special?

She is true classic, having retained all her original features with a few upgrades having been made to the boat. She is still practical though. With a steel hull and aluminium superstructure, she has just completed 1,400 nm cruising from the Philippines here to Singapore without any problems. 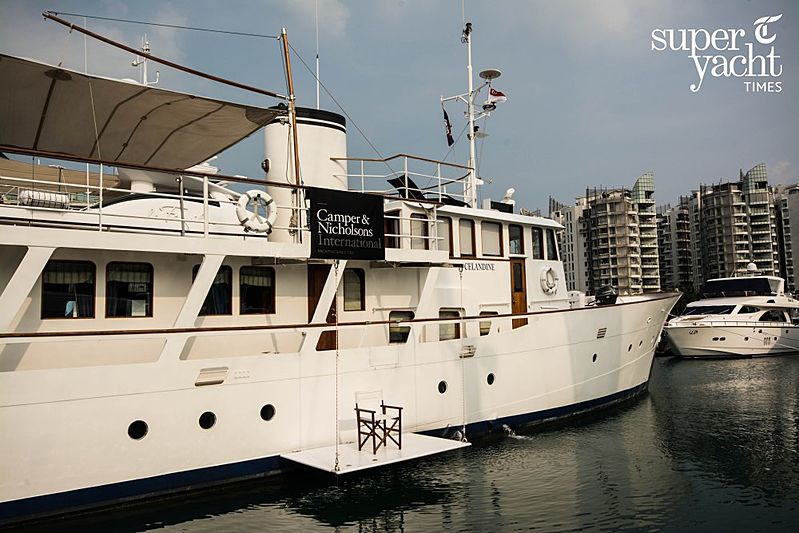 Where has she spent the last 20 years?

She has cruised throughout the entire Asian region, having spent most of her time in Hong Kong. The past five years particularly she has spent in the Philippines where she performed really well despite a lack of infrastructure and shore side support. 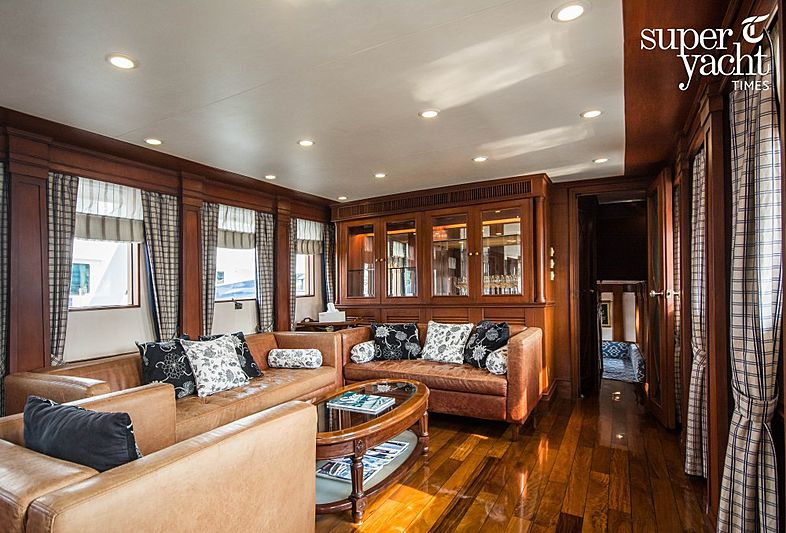 What is the future of Celandine if she is not sold here at the show?

We have a number of viewings set up during the show, but if she is not sold here the owners will most likely put her up for charter. Chartering in the Philippines is becoming more popular with very few boats in the region. There is another classic out there called Lady Hoo which is doing very well, and I think Celandine will be received the same way. 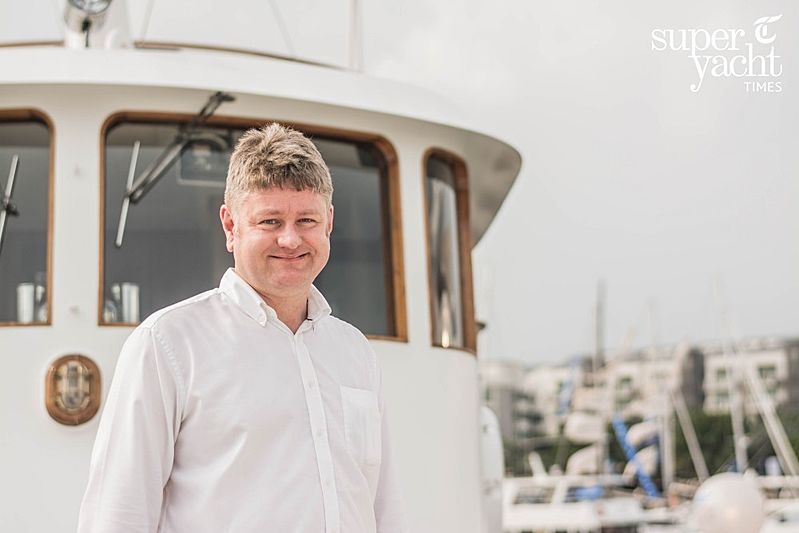 Celandine is currently listed for sale through Camper & Nicholsons at an asking price of USD 1,400,000.

Live from Singapore: SilverYachts on the Asian market