A rather unusual yacht at the show here in Taiwan is Victory Star. Although she is not a new yacht, build in 2005, and with her 21 metres also a little smaller than the yachts we normally feature, she still stands out with her top speed of 40 knots. 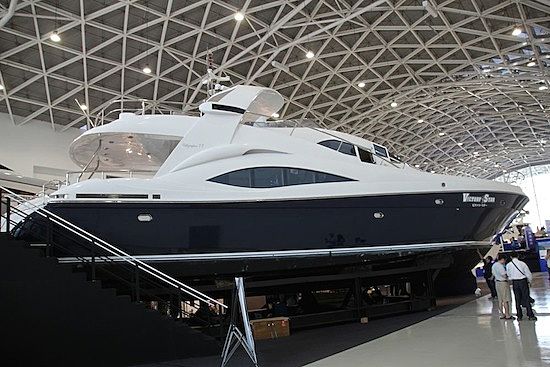 Victory Star is an Olympia 77 motor yacht built by the Taiwanese yacht builder Tachou Yachts and she combines European styling with breath-taking performance. 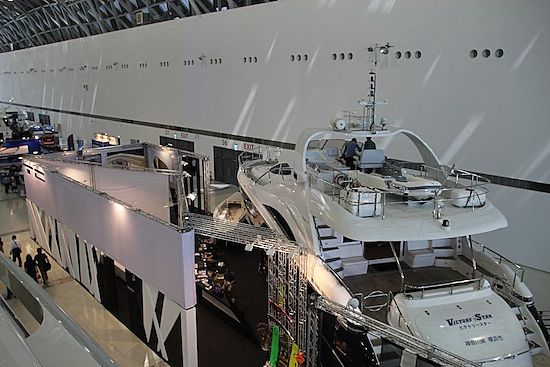 Julia Chen, General Manager of Tachou Yachts, tells me that the yacht will undergo a refit at her shipyard after the show as the Japanese owner of Victory Star wants to replace the twin 1,500hp engines with 2,000hp engines to increase the top speed even above the 40 knots.