The 2014 edition of the Monaco Yacht Show was another resounding success, displaying a record exhibition of 115 superyachts afloat and 510 companies in total. 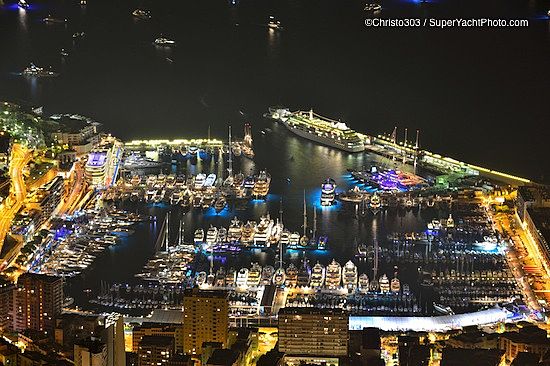 Although numbers of visitors saw a slight drop from 33,730 in 2013 to 32,921 in 2014, organisers of the show assert that the quality of participants has shown an increase, with many more owners and potential clients present. Gaëlle Tallarida, Managing Director of the MYS, comments, “We have re-orientated the positioning of the show so as to attract a new end clientele and initiate it to the ‘superyachting’ culture. Last June, we carried out in Shanghai a promotional campaign for superyachting among the Chinese elite that we invited to the show. We have also developed collaborations with luxury conciergeries or private clubs in order to organise VIP clients visits to the show, and meetings with our exhibitors.”

The 33,000 participants, however, is still a statistic that organisers say confirms the initial objective of the MYS, which was to boost the exhibiting companies which attended with a lot more representatives, and that is significant as to the B2B and B2C commercial stakes of a participation to the MYS. 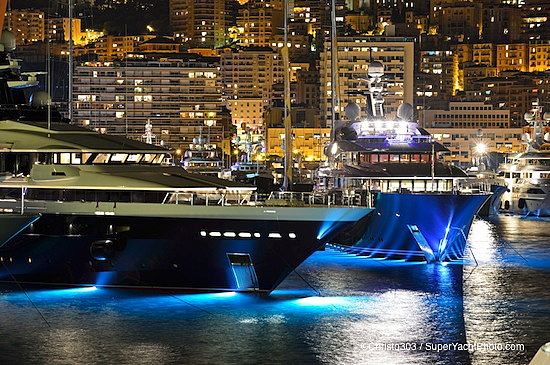 Prestigious partners present this year included Ulysse Nardin, the Swiss watchmaker, exhibited his limited edition of “MonacoYS 2014” fine watches for the 7th successive year as an official sponsor. Baccarat, the French glassworker, celebrated 250 years at the show, Avakian showcased some of its most elegant jewels collections, whilst Porsche - present for the first time as partner - revealed the 918 Spyder.

Among the 115 superyachts present this year, nearly half were less than two years built, with 38 delivered in 2014. 76 superyachts were available for sale or charter. 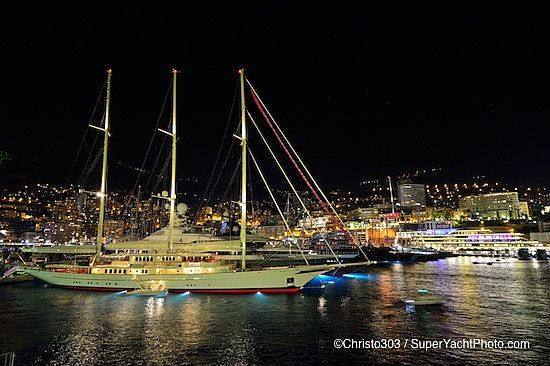 For its 25th anniversary in 2015, the show will present a new configuration of the exhibition area, with the capacity to welcome superyachts up to 120 metres along the quay Rainier III.