The second day of the Loro Piana Superyacht Regatta 2021 is now complete, and once again, Sardinia lived up to its reputation, gifting the crew with strong winds from 15 knots southeasterly. With teams waking up this morning and preparing themselves for the penultimate day of racing beginning at 12:35 pm, we take a look back at the Loro Piana Race Day 2. 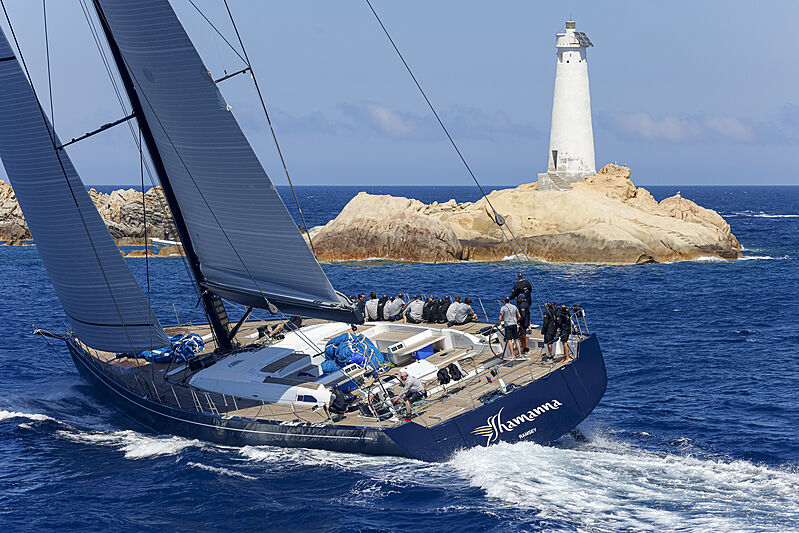 Photo: Carlo BorlenghiAs with Day 1, the multihulls came out of the gate first, setting off at 12:30 pm. Like Day 1, the teams had a long reach ahead of them, with 29.60 nautical miles, wrapping between the islands and the coastline. 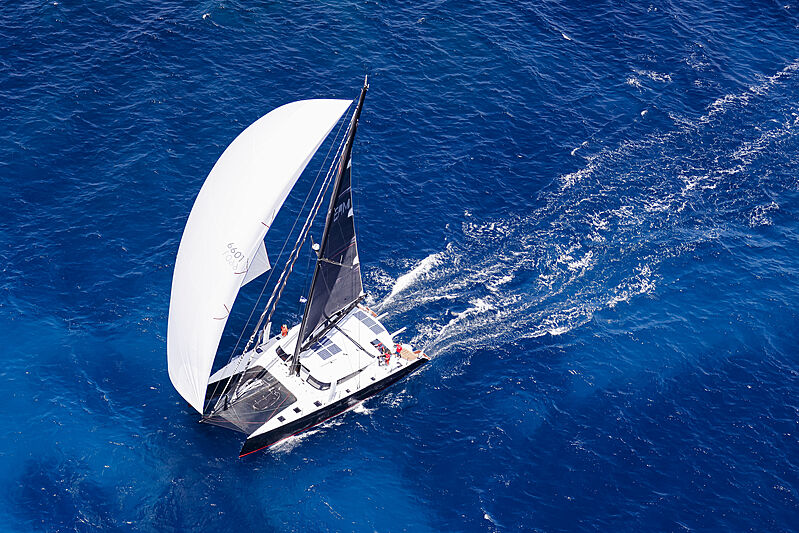 Photo: Carlo BorlenghiOn Day 1 it had been R-Six and Allegra that held the field, but yesterday it was Highland Fling XVII that soared through the fleet, finishing the race in two hours and 13 minutes, ahead of Allegra by just under 10 minutes corrected time. The Outremer 5X R Give Me Five, which had taken third place on the first day, came in at the back of the fleet once again. 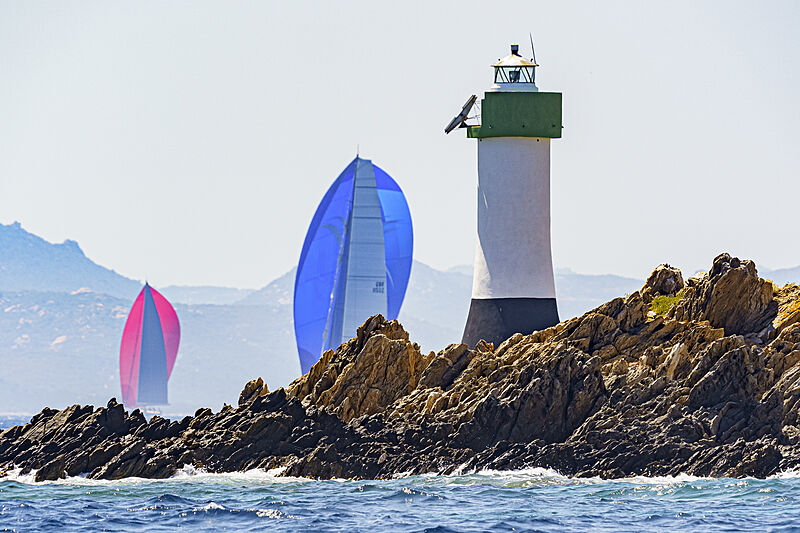 Photo: Carlo BorlenghiDuring the race, the multihulls hit some remarkable speeds, topping the 20 knot per hour mark. The ranking after the second day has now left Highland Fling XVII in the top spot, just one point ahead of R-Six. 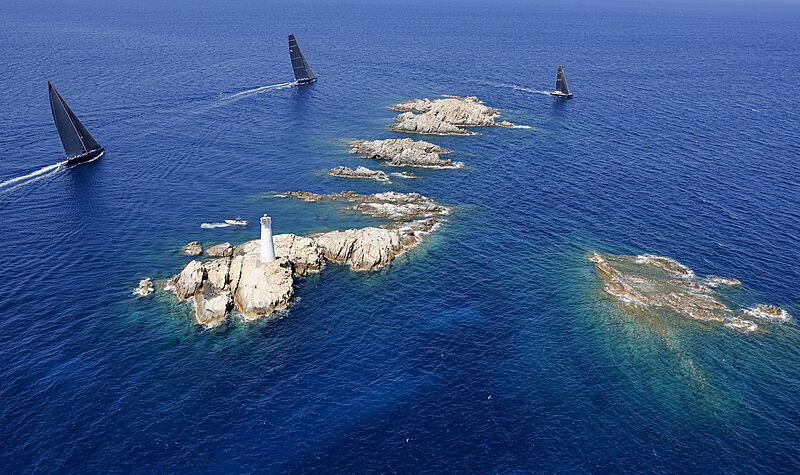 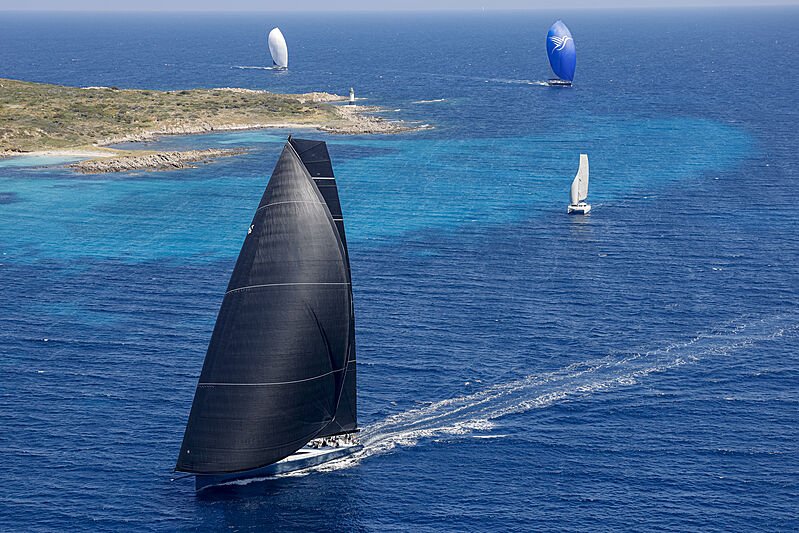 Photo: Carlo BorlenghiWith a staggered start from 12:50 pm came the Superyacht Division, and with an upset to the Day 1’s order, the 30.5-metre Wally Y3K, which had come in very close second place on the first day, did not finish the course due to a technical issue. 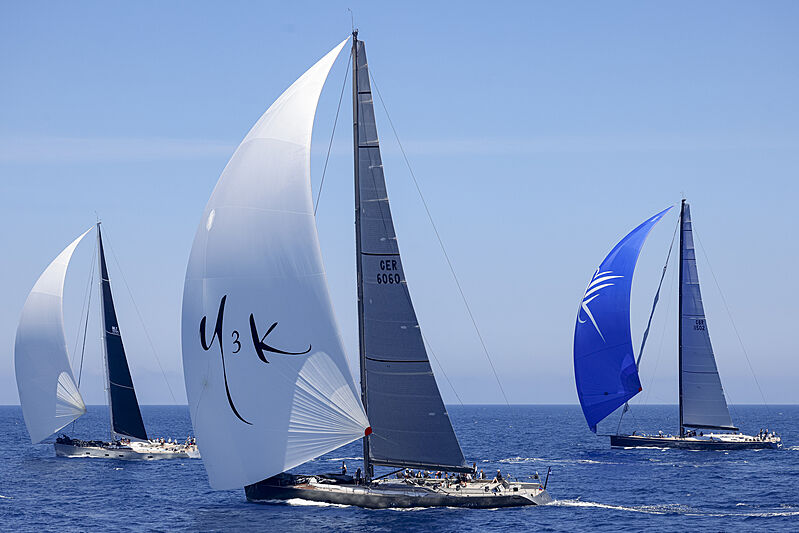 Photo: Carlo BorlenghiThe race saw the yachts coming close together as they rounded the island of Soffi, before the two largest yachts, Leopard 3 and Shamanna, began to overtake their competitors who had started first, on the run back to Porto Cervo. Once again the 33-metre 2016 Vitters Missy stormed through the fleet, taking the top spot by one minute 47 seconds, corrected time, ahead of the formidable Swan 115, Shamanna. 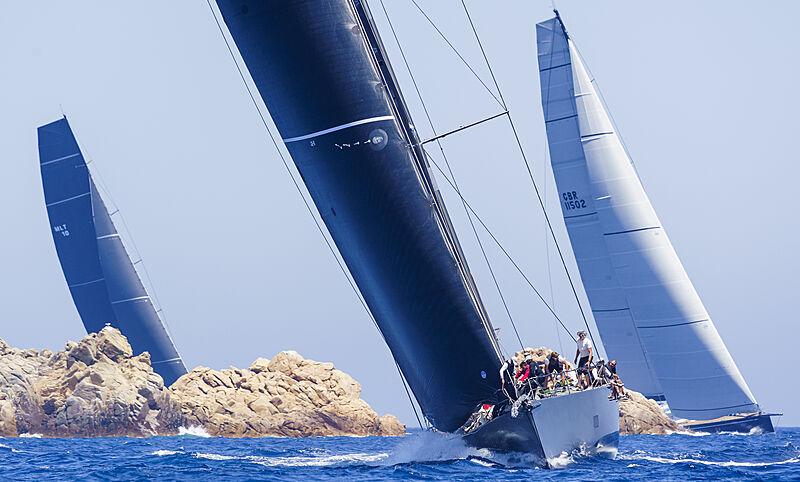 Photo: Carlo BorlenghiTo the back of the fleet, the 28.64-metre Southern Wind, Aragon and the McConaghy Boats Leopard 3, battled it out, sparring between the islands and coming into the final buoy within a minute of one another. 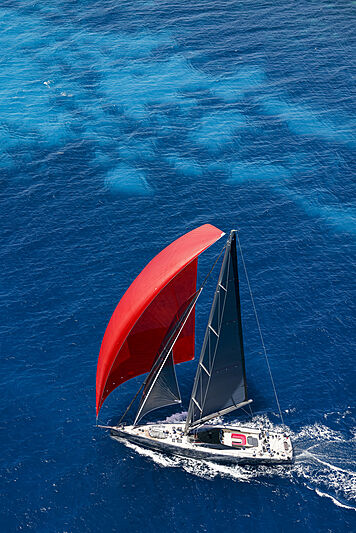 Photo: Carlo BorlenghiAn overjoyed Cameron Appleton, tactician on Highland Fling XVII commented, “It was a phenomenal day! I think the race committee chose a really good course for the wind direction that really suited the multihulls with a lot of fast reaching. It was a really exciting day, and huge enjoyment came out of the day not only because we had a successful day but out of the style of the course, the speed, the angles we got to sail. The owner was really ecstatic not only about the way we sailed but the performance of the boat. The boat did it for him today. We had an amazing day. The conditions were a little bit more than what was predicted forecast wise, but we couldn’t have asked for more.” 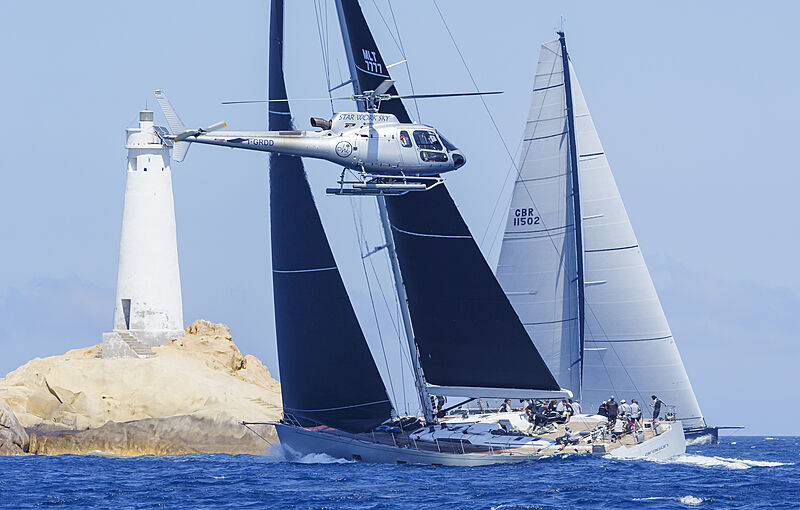 Photo: Carlo BorlenghiIn addition to the competitive racing of the day, the Southern Wind fleet set off at 11:30 am for their daily sail in the SW Rendezvous and Trophy which in part followed the race route: once through the Bisce pass, the yachts from the South African yard headed for the bay of Liscia di Vacca and returned to port towards evening. 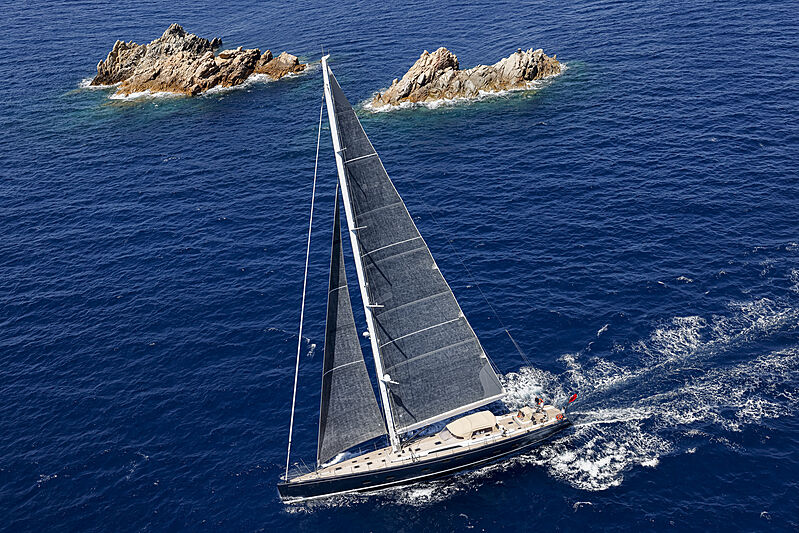