After a week of exciting racing conditions (apart from the final day which saw the fleet return to port due to a lack of wind), the 2019 Loro Piana Superyacht Regatta concluded this past weekend with an unchanged leaderboard as of the penultimate day of racing. Magic Carpet 3, Silencio and Grande Orazio each claimed the top spot in their respective classes with Magic Carpet 3 and her owner Sir Lindsay Owen-Jones crowned as the overall winner, taking home the Silver Jubilee Cup. 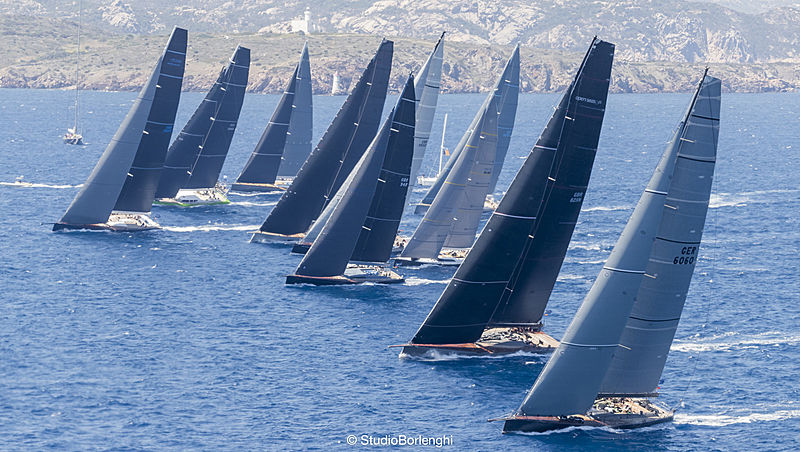 “We prepared the boat well over the winter, in the past few days the indications from the navigator Marcel Van Triest were perfect, the whole team is very close-knit and it was important to race in the Palmavela, that was the dress rehearsal for our orchestra," commented Olympic sailing legend and Magic Carpet 3’s tactician, Jochen Schuermann on the yacht’s victory. 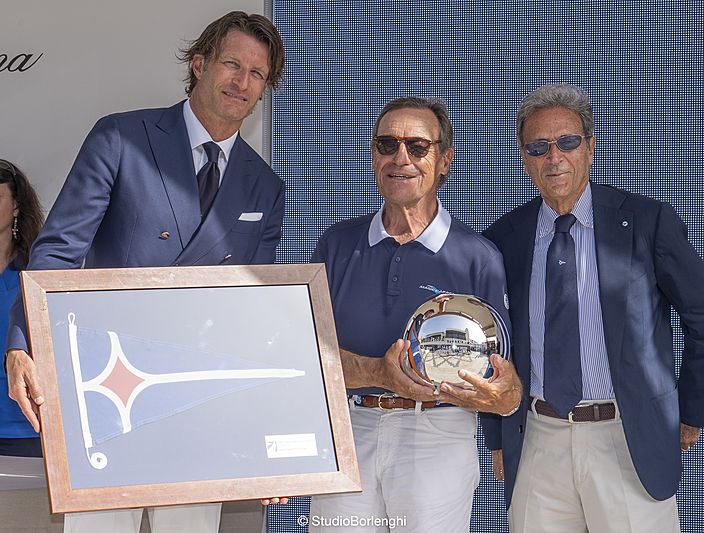 Silencio too finished with a perfect scorecard closing the regatta with three wins over as many races. With Ludde Ingvall at the helm and Chris Dickson calling tactics, the 50-metre Perini Navi dominated over fellow cruising class competitors Mariette of 1915, Meteor and Q. "It was amazing!" commented Silencio's owner, Nikita Bourtakov, "I'd like to thank the Yacht Club Costa Smeralda and Loro Piana for creating this amazing platform where people with a shared passion can come and enjoy sailing, we had four days of amazing sailing. We are definitely going to be back next year." 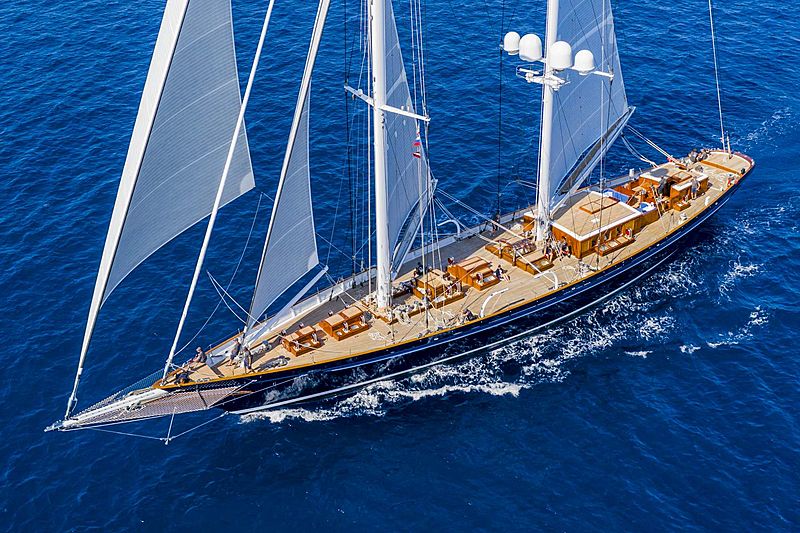 In the Southern Wind class, Grande Orazio was awarded the Southern Wind Trophy for the second time while the new kid on the block, Kiboko Tres performed perfectly over the five days of racing showing great potential for her future career on the superyacht regatta circuit. Australian Marcus Blackmore, owner of the SW82 Ammonite received the Willy Persico Prize in memory of the founder of the Southern Wind Shipyard. 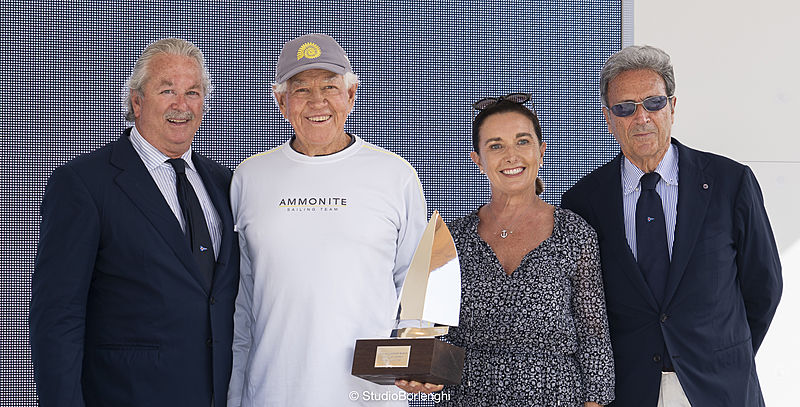 On the final day of racing, a group of over 100 volunteers descended on the Mannena beach outside Porto Cervo where an organised beach clean day was held in support of World Oceans Day in partnership with the YCCS’ One Ocean Foundation.

During the prize-giving ceremony famously hosted in the Piazza Azzura, the organising committee announced that the event will return next year known as The Superyacht Regatta with the dates already set for 23 - 27 June 2020. 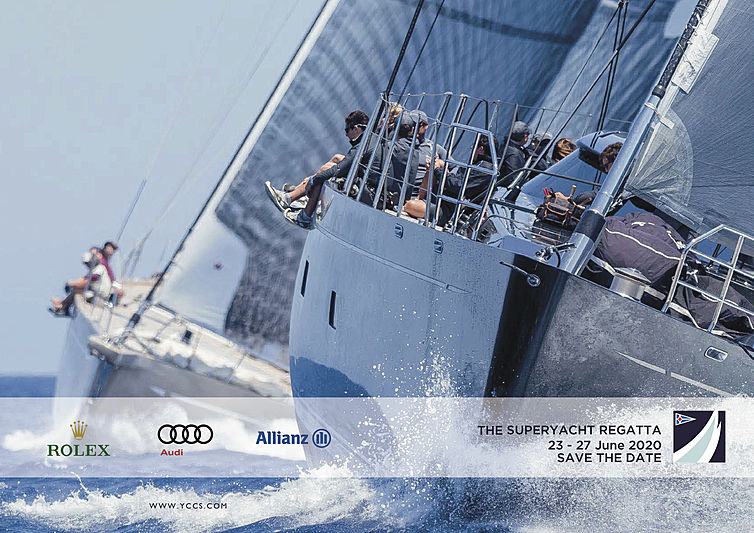