Kleven, the Norwegian shipyard behind the two recent Ulysses and U116 explorer superyachts, has announced that it has entered an agreement with Lürssen in the build of a new 100-metre explorer yacht. The German yacht builder has recently joined a group of companies that have collectively invested in the Kleven shipyard. 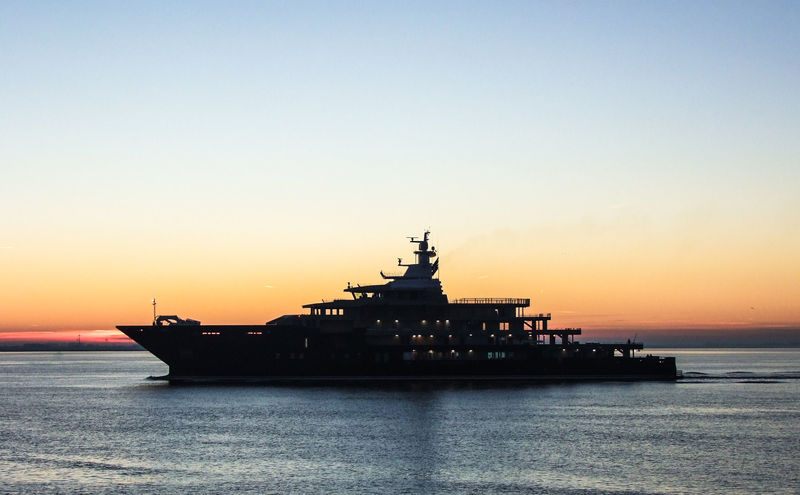 Photo: Christian EckardtThe vessel is to be built and completed on a technical level at Kleven, where after Lürssen will take delivery of the vessel at the recently acquired Blohm & Voss facility in Hamburg where outfitting of the yacht will take place.

Kleven CEO, Ståle Rasmussen, sees the partnership as the perfect match for this particular type of vessel: “The combination of Lürssen’s world-known yacht designers, creating custom-built yachts like no other, and Kleven’s modern and highly automated shipbuilding facility in Norway will provide unrivalled quality to our customers.”